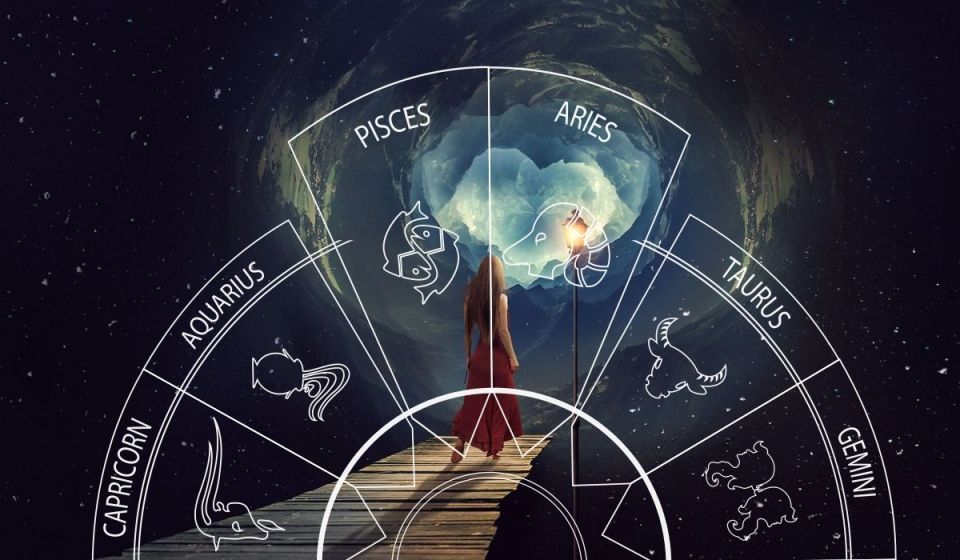 What are the zodiac signs corresponding to the days of the month of March?

What personal characteristics are associated with the zodiac sign of those born in the month March?

The good and bad of babies born in March

The good thing about babies born in March

The bad thing about babies born in March

Days of the month of March and its zodiac sign

What are the zodiac signs corresponding to the days of the month of March?

The zodiac sign of people born in March can be Pisces or Aries. The zodiacal symbol that associates with a person born in the month of March will depend on the exact date of birth.

That is, if the person is born between the period between February 20 and March 20, the sign of the zodiac that will correspond will be Pisces and if the person has a birthday in the period from March 21 to April 20, their sign will be Aries . Therefore, you cannot directly associate a zodiac symbol with a month, you must take into account the exact day you were born.

What personal characteristics are associated with the zodiac sign of those born in the month March?

As mentioned above, those born in the month of March can be Pisces or Aries .

In the case of Pisces (February 20 to March 20) they are usually tolerant. They are people who are usually excellent couples, since they are quite romantic, affectionate and kind. As a negative aspect of their personality, they are excessively clueless and somewhat shy.

In the case of people whose zodiac is Aries (born from March 21 to April 20) they tend to be impetuous. They are usually people who tend to have a high sense of duty, they are hard-working people. With an entrepreneurial character and with a lot of energy and vitality. Although as a negative aspect of their personality, they are people who are usually too possessive and at the same time, a little rebellious and with a slightly aggressive character.

The good and bad of babies born in March

Our abilities and defects, our personality or even our way of being can be determined by the month or season of the year in which we are born. So at least several scientific studies assure it.

This theory is also supported by astrology that maintains that according to the zodiacal sign that corresponds to our date of birth, we will be conditioned in one way or another when it comes to developing ourselves as people.

If you have a baby born in March, we tell you the good and the bad of being born in the third month of the year.

The good thing about babies born in March

In the northern hemisphere, spring begins in March and with it the rising temperatures, the days are longer, there is more time of light, and the fields are stained with colors with the new shoots. This also affects the personality of those born in the third month of the year. According to some scientific studies, one of the characteristics that defines the personality of babies born in spring is optimism.

According to astrology, babies born between March 1 and March 20 are marked by the sign of Pisces which encompasses those born from February 19 to March 20. This zodiac sign is a water sign. According to astrology in Pisces babies, feelings occupy a prominent place since they are very emotional beings and have a sixth sense for the love of music. They are very imaginative and very cuddly. Empathy is also one of the characteristics of Pisces, since they know how to put themselves in the place of the other by connecting easily with him.

Babies born from March 21 to April 19 are already ruled by a fire sign, the sign of Aries . These babies are born in the spring season so they are beings full of vitality, cheerful and are also characterized by being impulsive. Their personality is characterized by being mischievous since they like to investigate, they are brave, dynamic, competitive and independent.

The bad thing about babies born in March

The optimism that according to some scientific studies characterizes the personality of babies born during the spring can easily lead to the other extreme, leading to frustration in children born in March.

According to a study, the temperature changes that occur during spring influence the possibility that the baby born in this season of the year will suffer from eating disorders in the future. According to research, vitamin D levels and sun exposure would also contribute to this .

According to astrology, babies marked by the sign of Pisces tend to be impatient, they can be pessimistic and melancholic due to their excessive sensitivity . Sometimes their ability to empathize with the other can lead them to be overconfident.

On the other hand, babies born under the sign of Aries have a desire for prominence. They like to be the center of attention . They are often irritable and lack the ability to listen to others. They are loud and garish and can be violent and overbearing at times.

Days of the month of March and its zodiac sign

Below is a table with all the days of the month of March so that the zodiac of each day of this month of the year can be consulted in an easy and simple way.