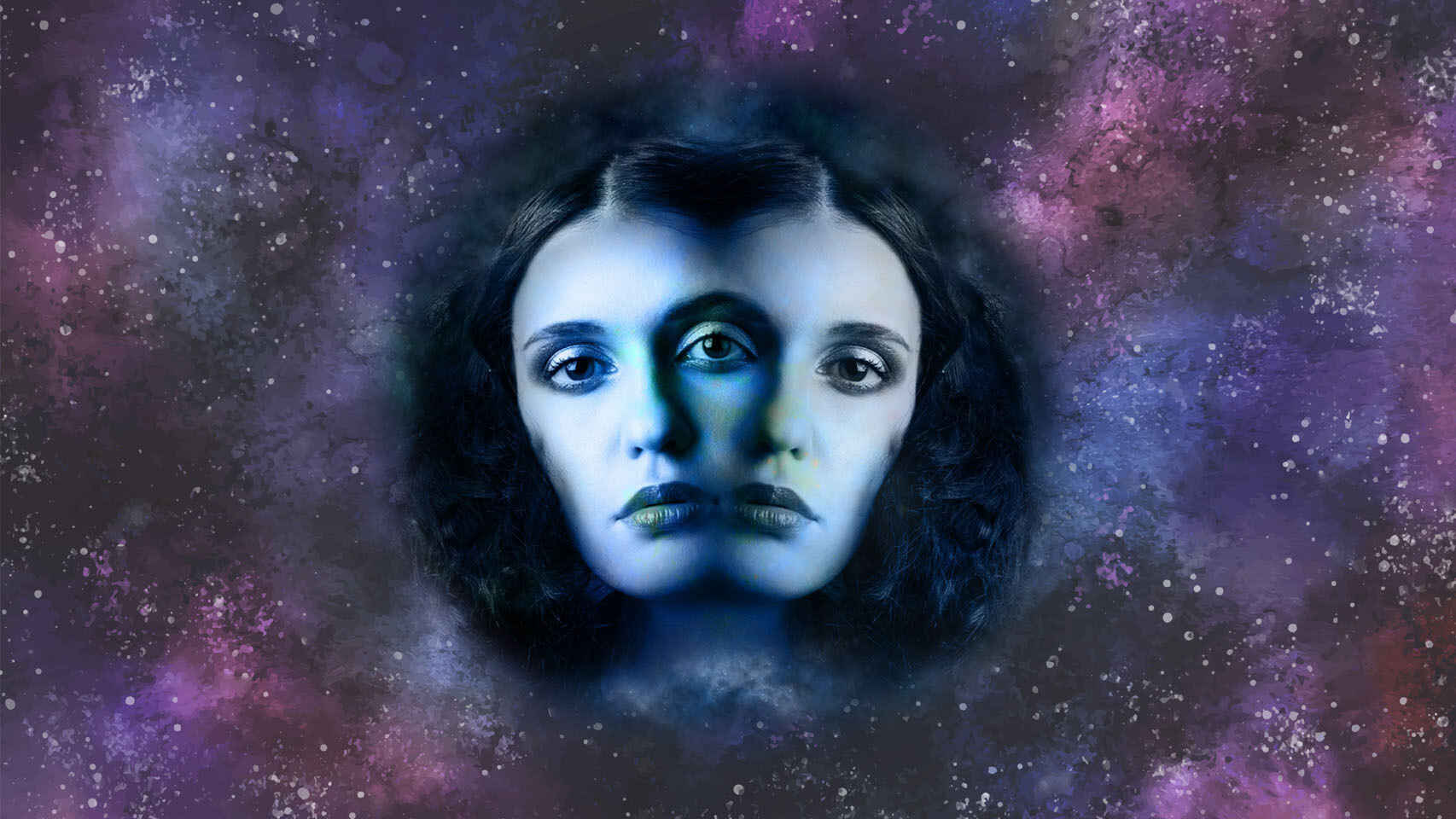 Which gifts to give a Gemini?

For the Gemini man

For the Gemini woman

Gemini Birthday Horoscope Dates - From May 21 to June 21

A constellation is a group of stars that to the human being seem to be close to each other (although they are actually hundreds of light years away, or simply not associated with each other.) This is why ancient astronomers decided to join them with imaginary lines, thus forming different figures. Constellations are named based on the shapes of those figures. In astronomy, it is a conventional grouping of stars.

The constellation of Gemini, visible during the autumn and winter months in the northern hemisphere, is visible in the southern hemisphere during summer. The constellation is crossed by the parallel + 30º. When observing it for the first time it highlights its two brightest stars Castor and Póllux  having identical magnitude (brightness of the star). Gemini is in a zone rich in stars since our galaxy , the Milky Way , crosses the constellation in the eastern sector, therefore, we can observe many double, variable stars, and bright stellar clusters.

Gemini is a zodiacal constellation, that is, the ecliptic or imaginary line in which the Sun and the now eight planets move. The constellation crosses from east to west, the Sun remaining within it for more than thirty days, from the end of June and the first half of July. Therefore, in Gemini we can see planets, and asteroids. Gemini limits to the north with Lynx and Auriga, to the east with Taurus and Orion, to the south with the constellations of Monoceros and Canis Minor and to the west with Cancer.

Third zodiacal constellation owes its name to the evocation of the mythological twins Castor and Pollux. The association of the two brightest stars in Gemini with an earthly partner has been practically universal. In Egypt, they were two vegetable shoots and in the Phoenician culture they were associated with a pair of goats. The Mesopotamian prototype of the classic twins show them as two naked boys. In one of the Roman interpretations of the constellation, the twins are associated with Romulus and Remus, the legendary founders of Rome and for the Arabs they were turkeys.

In Greek mythology, the twins are Castor and Polideuco (Pollux for the Romans). They were born from an egg that Leda, the queen of Sparta , laid after having copulated with Zeus turned into a swan. Castor, the mortal, was the son of King Tindaro; the immortal Polideuco was the son of Zeus. The twins traveled to the country ruled by Idas and Linceo. Idas killed Castor with a spear, to whom Polideuco, despite his injuries, responded by killing Linceo.

Zeus intervened and killed Idas. Polideuco rejected her immortal status if she could not share it with Castor. Zeus allowed the twins to alternate their days between the realm of the gods and hell. Poseidon (Neptune) made the twins protectors of the sailors; both had been part of the crew of the Argonauts that Jason enlisted to help him retrieve the Golden Fleece. For this reason, the stars Castor and Pollux are found high above the mast of Argo Navis formed by the constellations of Vela, Carina and Puppis.

Within Gemini, its two brightest stars, Pollux (β Gem) and Castor (α Gem), must be highlighted. The first is an orange giant - the star of these characteristics closest to the Solar System - around which an extra-solar planet orbits. Castor is a multiple star system with six components - the brightest components are white stars in the main sequence. Another star of interest is 37 Geminorum, a yellow dwarf very similar to our Sun, 56 light years away from us. Finally, it is framed in the constellation of Geminga, a pulsar which may be the remainder of a supernova that occurred 300,000 years ago. As for deep sky objects, the cluster M35 as well as the interesting planetary nebula NGC 2392, also called the Eskimo Nebula are in this constellation.

The questions of sex and the mind are very close in Geminis. Engaging the mind is a wise route. Geminis love mental excitement, otherwise they get bored easily. To seduce a Gemini lover you have to introduce them to new ways of thinking and being.

Gemini lovers have to be flexible. Your dual personality and your passion for new things signify a tendency to change; so your Gemini lover will fall in love with your ability to play along.

Gemini lovers must also be inventive. They must find new ways of doing the same usual things. Experiment with manual and oral techniques. Be open to new positions and variations on the classics. Your Gemini lover will like to try anything new, at least once.

Work with your senses. A good appearance and a good smell are essential for Geminis to enjoy a full sensory experience. Don’t leave any part of their body untouched. Use new fabrics, soft touches on your clothes and on your skin. Don’t be shy about trying flavors, lotions, foods, and even edible underwear to excite your taste buds. And don’t forget the sex appeal of the sounds. Tell your Gemini lover what you like.

Variety is the spice of life and one of the most important keys to pleasing Gemini lovers. Routine is a sure way to kill your sex drive. Lastly, don’t do anything that makes him feel uncomfortable.

Which gifts to give a Gemini?

For the Gemini man

For the Gemini woman

Born May 21 to May 31 - under the influence of Jupiter, are smart, have intuition, are prone to art, and are selfless. They find satisfaction in religious thought for lack of fame and money.

nature of those born from June 1 to 10 - under the influence of Mars, is aggressive. They are mocking and restless, anxious.

Born from June 11 to 21 - under the influence of the Sun - natures are unbridled, domineering, irritable, conceited and talkative.

Gemini Birthday Horoscope Dates - From May 21 to June 21