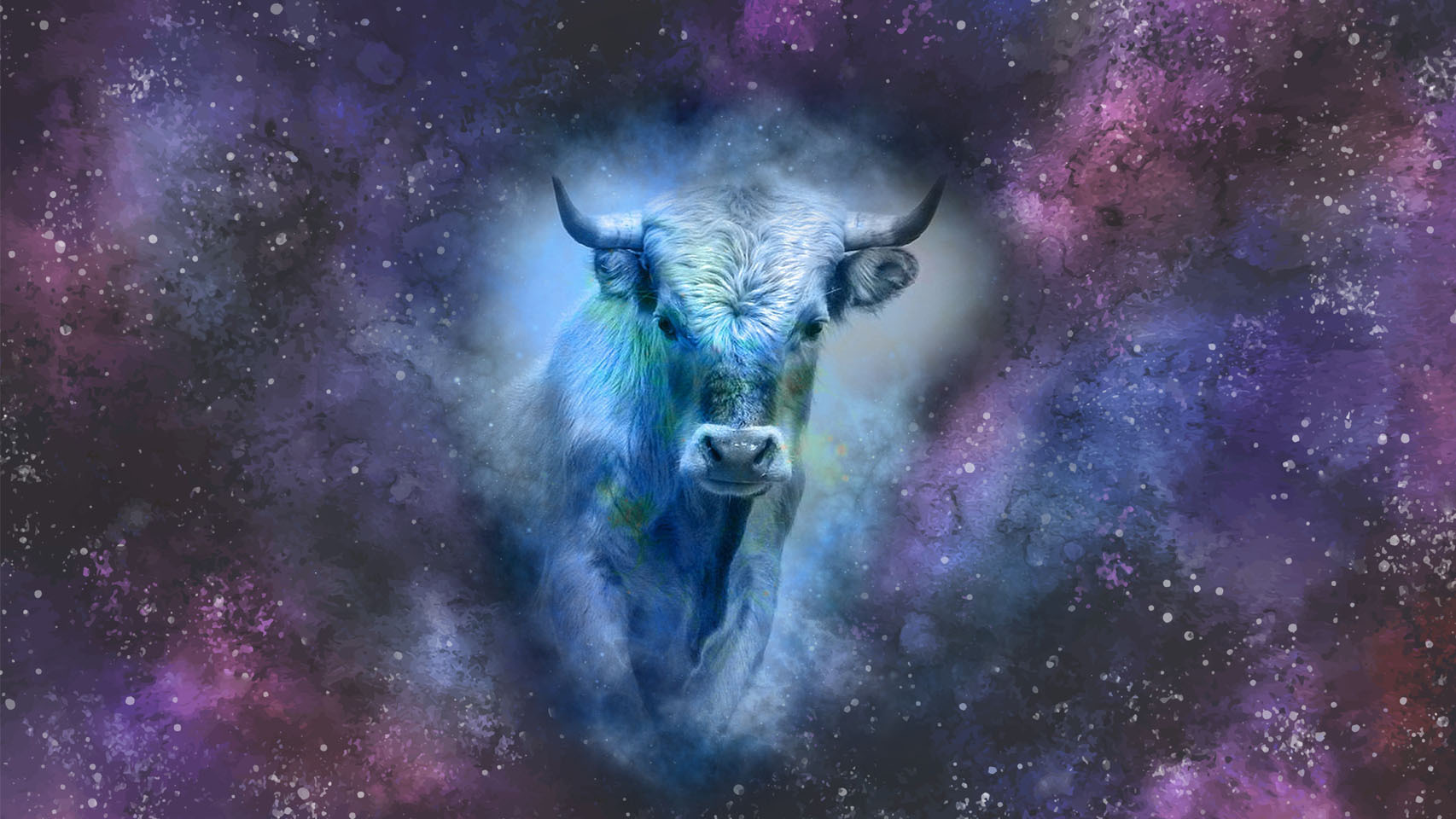 Union is possible if a woman is born under the sign of Taurus, and a man is Aries. However, the Taurus woman must be infinitely patient and unconditionally acknowledge the Aries primacy - all the homework will be dumped on her. At the same time, Aries is actively seeking the love of Taurus. If Aries is rude, their union will be an eternal act of violence, and if he is a “knight”, earthly love of two opposite principles in nature awaits them. The union is controversial and complex, can stay on a joint creative or business program. Aries gives an impulse, Taurus really embodies the ideal of rampant Aries.

Marriage is rare, even with different types of Taurus. Such spouses do not immediately understand their identity, their relationship is developing slowly. But they hold on to each other because of a fear of change, because of a mutual attachment to comfort, to home, to children. Both are stubborn and not inferior to each other, even if they understand the futility of stubbornness.

A complex, ambiguous, but often found alliance in which Taurus for Gemini will never be finally known. Taurus are attracted to the partner for lightness, contact, trading and business talent and a huge amount of information that they have. Gemini, on the other hand, seeks in Taurus loyalty, constancy, solidity, the ability to lead a house and household, which they lack so much. The most difficult problem in such an alliance is jealousy. Gemini mobility and volatility will cause uncontrollable outbursts of rage in Taurus. As a result, they live by different interests, not understanding each other.

Often, harmonious union. Despite the mysticism of Cancer, with which he infects Taurus, his desire to “embrace the immense”, many of them unite. Both love the house. Both are good parents. Even if they cheat on each other, this only strengthens their union, as both begin to understand that there is nothing better than their own home, where everyone will forgive you, where they care and understand you. Taurus tries not to let Cancer away from him far and for a long time, understanding the variability of his nature. Taurus is jealous and quick-tempered, but Cancer deftly reassures him with words, gifts, goodwill. Crayfish like the coziness, comfort created by Taurus, their ability to work and tastefully relax. They are brought together by caring for children, both love accumulations and small material joys.

The union of love and passion. The regal splendor of Leo attracts Taurus, but he is afraid to “get lost” in this splendor. The lion constantly needs worship, adoration and admiration, is looking for adventure, and Taurus prefers a calm affection, a balanced lifestyle. The secular “game” of Leo in society causes him attacks of irritation, jealousy and anger, which proud Leos do not forgive. The union may rely on sexual compatibility. Taurus holds Leo firmly in the house, but over the years this alliance can exhaust itself.

A frequent and happy union. Both are wonderful hosts, sober, practical realists. If Taurus is stubborn, Virgo makes any concessions in order to keep calm and peace in the house. Virgo admires the harmony of Taurus. She learns from him the taste for life, the joy of being. Taurus is happy with the constancy, thrift and patience of the Virgin. Unites them and a mutual desire for earthly pleasures. Children make this union inextricable, as they mean a lot in the lives of both. Relations can be aggravated due to attacks of Taurus jealousy caused by the coquetry and coolness of the Virgin (this applies to male Virgos).

At first glance, they should be drawn to each other by the proximity of interests, since Venus controls both signs. But how different it is! The initial mutual attraction and disposition are replaced by misunderstanding and growing irritation. Taurus infuriates the superficiality of Libra, mannerism, pretentiousness. Mutual accusations and accusations accumulate. Together, they can only be held by a position in society and work in one area.

Marriage is rare. Beautiful sexual compatibility, mutual outbreaks of passion and attraction, then satiety. Taurus attracts the faithful Scorpio, but their mutual magnetism is similar to the deadly game of love - the last night before death. They “wind up” each other, going to extremes, then break up “forever”, but soon they are again drawn to each other. And so, until they are completely exhausted and have not exhausted their relationship. More often these are lovers than spouses.

The union is rarely successful. The policy of the dictate of Sagittarius, its peremptoryness, the imposition of one’s opinion cause Taurus’s rejection and protest. In intimate relationships, they suit each other, but no more. Even children do not strengthen this union, but it can be preserved as a marriage according to the calculation of

This is the most favorable of alliances. It combines a community of interests and sexual compatibility. The leading role is played by Capricorn, who monitors Taurus and teaches him everything, from how to put things in a closet, and ending with life principles, sometimes bringing Taurus to anger. Feeling that he had “gone too far,” Capricorn temporarily gives Taurus the illusion of freedom, then begins to command again. Taurus peculiar. on inertia, and he internally admires Capricorn’s stamina and performance, trying to follow his example.

The heavy, hardly compatible marriage of Aquarius is attracted to Taurus by devotion, home-taking. Although he himself prefers freedom, he needs a house in order to return. For Taurus, the freedom of Aquarius is unbearable. In marriage, they are waiting for either a cold, or a fever of relations, outbursts of feelings, conflicts and alienation. Such a union is rarely held.

From the outside, this couple gives the impression of being safe, but in fact the sensitive Fish is hurt by the rudeness of Taurus. She is not able to satisfy his tireless sexuality, and he does not understand the ups and downs of her feelings - from complete coldness to the relaxedness and playfulness that causes Taurus’s outburst of jealousy. This marriage will be lasting only if Taurus is soft and tolerant. Then they have a calm, harmonious understanding. The simpler the “grounded” Fish, the easier it finds a common language with Taurus. Often both secretly dream of another partner.