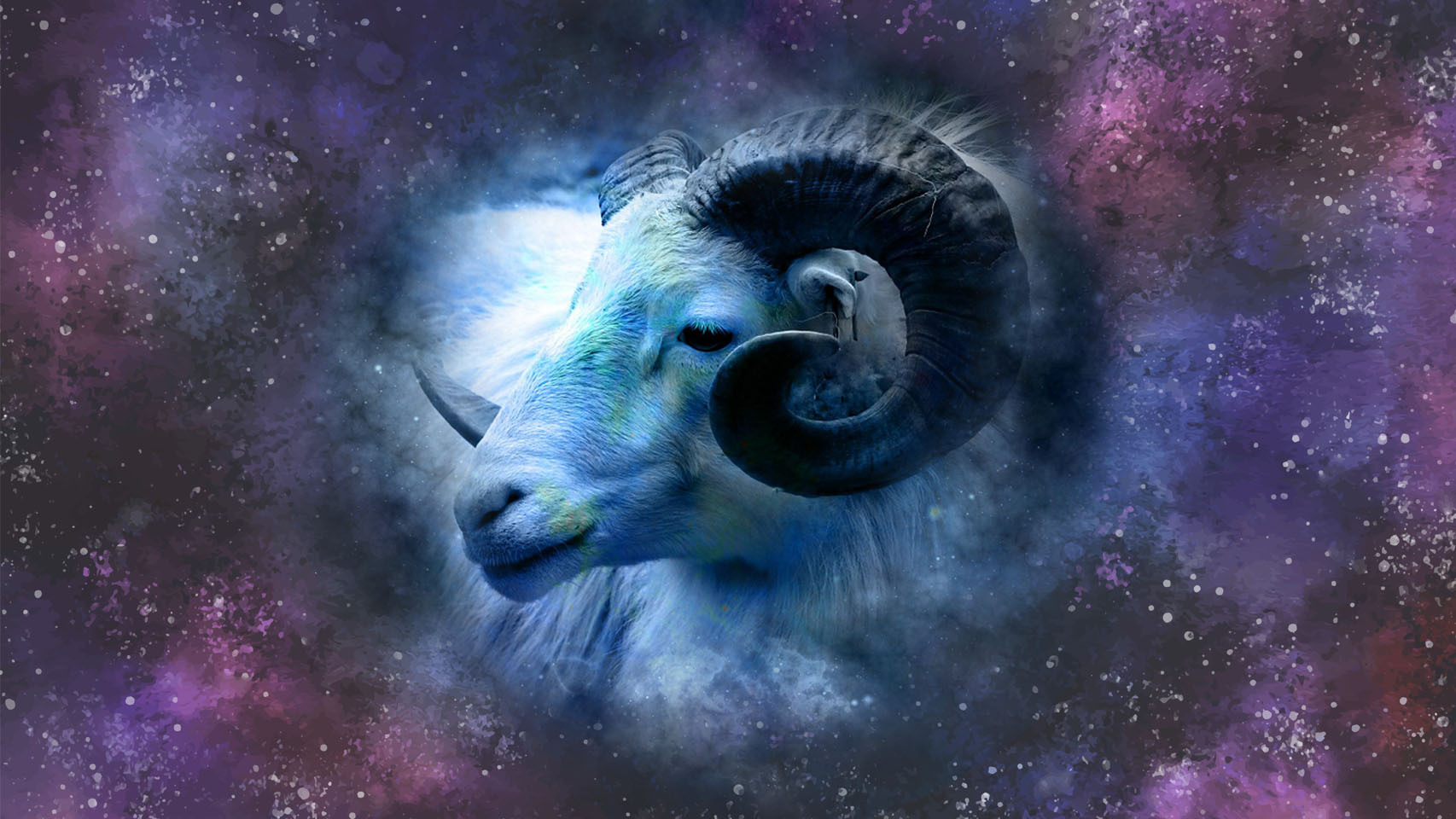 The union of two Aries is like a powder warehouse. Even if everything is in perfect order and the partners pay tribute to each other - this is a state of eternal alert: it is not known when it will explode. The Aries Union is very rare.

Union is possible if a woman is born under the sign of Taurus, and a man is Aries. However, the Taurus woman must be infinitely patient and unconditionally acknowledge the Aries primacy - all the homework will be dumped on her. At the same time, Aries is actively seeking the love of Taurus. If Aries is rude, their union will be an eternal act of violence, and if he is a “knight”, earthly love of two opposite principles in nature awaits them. The union is controversial and complex, can stay on a joint creative or business program. Aries gives an impulse, Taurus really embodies the ideal of rampant Aries.

Such a marriage is like a vivid, adventure romance. Gemini beautifully and deftly caring for Aries. Those begin to experience a huge attraction. Both are impulsive and agile, always ready for exploits, trips, adventures. Even in marriage and with children, they can at any moment break away and go to the ends of the world. The Gemini needs a strong partner, and Aries, if not rude, is able to keep the Gemini. They often have a feeling of brotherly love. They are lovers and friends. But Aries man can suffer from the frivolity of the twin woman, and the unexpected pressure of the “Sheep” can scare away the twin man. Over time, such a marriage develops for both spouses an optimal strategy and tactics of behavior, and a common household and attachment to children make it even more durable.

A heavy combination. At first, Cancer likes the impetuosity, ardor and determination of Aries, then conflicts and hostility begin. The active nature of Aries runs into the emotionality of Cancer, seeking to curb, subjugate, tie his partner to himself. Often Cancer’s unjustified jealousy - the result of his suspiciousness - makes Aries go on to be rude and tear. Cancer suffers from the sharpness of Aries, the upright Aries from Stealth of Cancer. Aries will strive to challenge Cancer for frankness, but will never achieve it, since Cancer is a “thing in itself.” An annoyed Aries will leave, slamming the door. Marriage is possible only if both signs are atypical.

A difficult but creative and vibrant union. The love of such a couple resembles an exciting game. They “turn on” each other with the immediacy of feelings. Aries are impulsive, impulsive, but their harshness and rudeness can complicate life with Lions. If Leo is noble and “not sick of pride”, and Aries is a quiet lamb, love and prosperity are provided. The marriage of a typical Aries-military or Aries-Amazon with Leo is possible, provided that Leo is ambitious and strives for power. Such people are often united by joint creativity in a professional way or at home, in raising children. If Aries is a knight in spirit, and Leo is a queen, you can say about them: “They lived happily ever after and died on the same day!”

The union is rare, since Virgo does not understand and does not perceive the impulsive, impatient energy of Aries. The coolness, courtesy and coquetry of the Virgin will kindle Aries and push him to action, but without meeting the return fire, Aries will be shocked and will quickly move from passion to irritation. Aries will decide that he was deceived, not realizing that such is the emotional structure of Virgo. Such a drastic change will offend the virgin, she will begin to hurt Aries in the details, but she will never be able to comprehend his impulsive suffering nature. They quickly disperse or live like strangers: for Aries, love is creativity, and for Virgo, it’s an unsolved mystery.

Who can so attract and seduce a naive impulsive Aries, if not its complete opposite - the restrained, charming, sane partner of Libra? A sense of proportion and harmony is inherent in Libra, and this is exactly what Aries lacks. Between partners there is a strong mutual attraction of opposites. But the union can fall apart if Aries is set to stringent conditions, for example, quit smoking, arrange things in order, etc.

Truly the union of death and rebirth for Aries. He considers himself a strong personality, not suspecting that there are even more powerful ones. The complexes begin. Beautiful mutual sexual nature, but domestic relations - nowhere worse. Scorpio takes out its failures and resentments on Aries. In this union, Aries either suffers a subordinate position “lamb”, or is spiritually transformed and loses many of its qualities under the influence of a partner.

So who can take Aries with his bare hands is Sagittarius! In all respects, Sagittarius is the mentor of Aries, and, despite the mutual desire to get carried away by outsiders, they hold on to each other, realizing that they still cannot find the best pair. If the representatives of these signs are well brought up, mutual impulsiveness will not pass into mutual insults. Strange sparks, oddly enough, only kindle the flames of attraction.

Such a union is loneliness together. For Capricorn, marriage is a newfound soil. Capricorn wants to “re-educate” Aries, to direct his emotions in the right direction. Hence the antagonism, flashes, breaks. If Aries is weak, he becomes a limp husband (or wife). If Aries is strong, you can say about this union: “Found a scythe on a stone.”

Aries who is active by nature is always attracted by Aquarius, who is ready for changes and adventures, who does everything for his friends. The marriage of Aquarius, who respects personality, freedom and independence in a partner, and Aries, who receives encouragement and boundless open spaces for creativity and development from Aquarius, can be an ideal union.

This is a strange, difficult, but often found alliance of an understanding “old man” and defenseless “lamb” or hungry for the power of an invader (depending on the type of Aries) and the meek, humble Cinderella. He can hold on to any idea: religious, scientific, or the idea of ​​joint success.