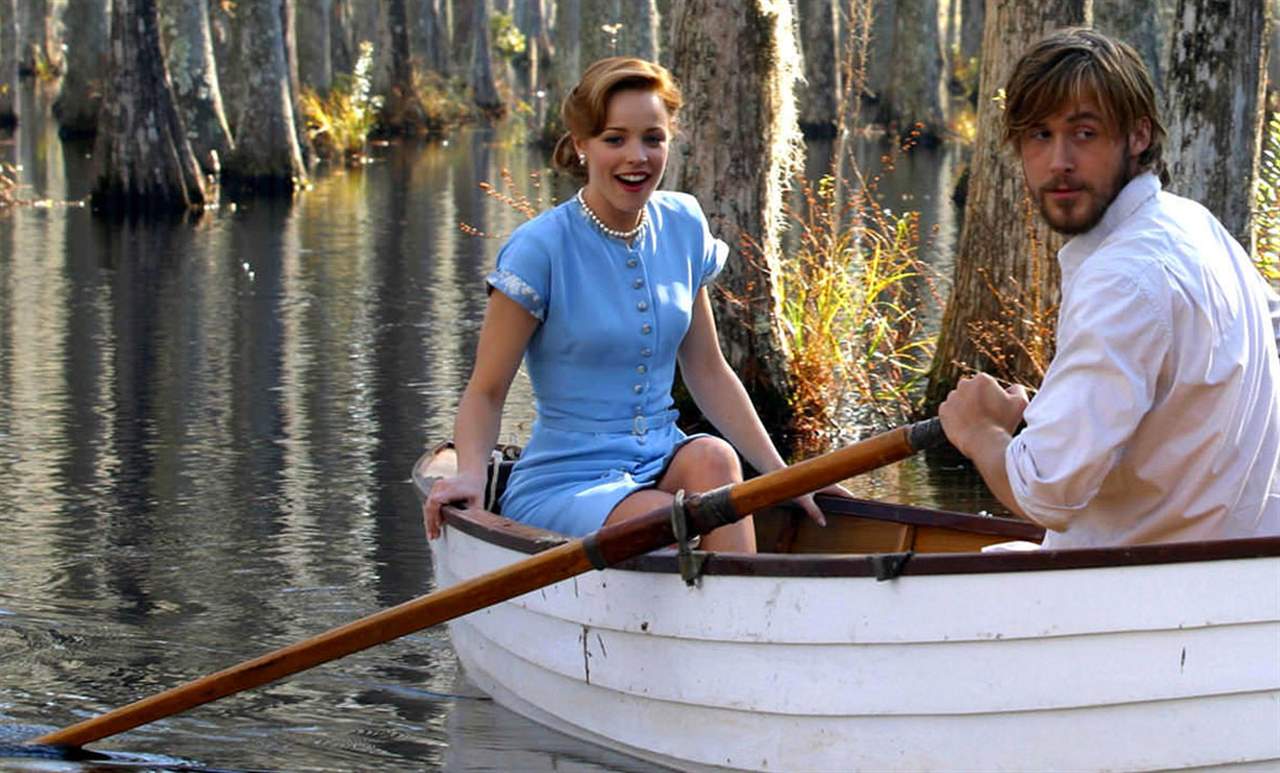 The horoscope gives the Aries-Aries bond a certain compatibility, especially for friendship, not so much for a stable love relationship.

Aries Man and Aries Woman can adapt to each other… the big problem between both signs is that they tire each other out, and monotony and routine is usually what makes them end their relationship. They can’t stand boredom.

On a sexual level they get along very well, in fact it is something that both constantly seek. The Aries is very strong in that sense.

The Aries woman is sweet and sensitive. She is also more intelligent than the Arian, which can be seen as a threat by the Aries man.

When two Aries come together in a love story, there are sure to be fireworks. These two are always competing, which can be quite a challenging love match.

An Aries-Aries relationship is like looking in a mirror: Aries understands their partner’s need for independence because they are the same way.

At times, however, they can be possessive and turn into two rams butting heads. They must learn not to compete so much with each other. If they can do that, their partnership can be extremely powerful.

When Aries man and Aries woman come together for love or any kind of relationship, it is dynamic one but also fiery! These two hustlers love to be first, which can make compromise difficult.

An Aries-Aries relationship is challenging, but never boring, as they both understand the need for mutual independence.

Explosive! Aries and Aries are two fire sign superstars colliding on one stage, a rare occurrence that will either be electrifying or combustible.

You are drawn to the ambitious and larger-than-life personalities of others, but wait… there’s more! Aries is an extremely loyal sign and don’t trust someone that easily. Finding someone who shares your qualities of devotion and your passion can be a dream come true.

If you both have a tantrum at the same time, watch out! Plates break and it’s not a pretty sight. While they are both big winners and earners, but they spend cash just as quickly.

Hire a financial advisor to be the “third party” in your relationship!

There is a tendency to get lost in each other here too. Don’t become so obsessed with each other that you forget to call your friends and family!

The Aries sun signs are both in the element of fire. This exothermic combination can go from zero to soulmate in a matter of seconds, as you recognize a soulmate in this compatible astrology game. But as fast as your lustful wildfire ignites, it can also lose control… or go from sizzling to faking. Your temper can be just as scorching as your gender, so while you can unleash hell in the sheets, your fights can also be legendary.

Remember: civilization began when man learned to make and control fire. He cooks our meals, keeps us warm, and gives us everything. But by nature, fire DOES NOT WANT to control itself, and neither do fire signs. This relationship must leave room for individuality, exploration, and autonomy within safe limits. Making and keeping a commitment has to be handled delicately, so as not to lose the spark or smother the flame.

There are four elements in astrology: fire, earth, air, and water. Each plays an important role in the vast majority of humanity. A love affair with someone of the same astrological element offers the comfort of familiarity. Finally, you don’t have to explain yourself all the time! Both operate at similar speeds to some extent. As beautiful as that is, it can also be “too good a thing,” making your relationship feel like one track on continuous replay can be stagnating. After all, differences can be challenging in good shape because they push both of you to grow.

As a pair of the same element, they may need to make a conscious effort not to get stuck in a rut or even a competitive dynamic.

Spending time with friends, co-workers, or family members of another element can bring a more balanced energy. For example, a friend or relative of the earth sign allows them to be grounded.

An air sign reminds them to steer clear of their heated emotions and knee-jerk reactions. And a sensitive water sign can help them tune in to their nostalgic side instead of overlooking their feelings.

In astrology, both are of the “cardinal” quality. Cardinal signs are leadership driven, stubborn, and like to be first.

In this loving encounter, you will always need to work in commitment.

However, when they respect each other’s leadership skills and strength, they can be a fascinating power couple who can take on the world or build an empire together.

Aries can be sophisticated and status seekers - they love to dress up and get noticed. Impressing one another is part of the courtship ritual in a cardinal love match.

To minimize fights, one of you must take over at a time. Or, create a shared project where you play to your different strengths, each of you shining in your own rights, but never competing.

The horoscope gives the Aries Man and Aries Woman a bond of certain compatibility, not very high. It is a relationship basically based on friendship.

The main problem that can arise in this couple is mutual tiredness, monotony and routine. Therefore, one way to improve love is change, look for alternatives to routine…

Small daily changes and large changes in the medium and long term is ideal. When I talk about small changes they can be really insignificant ones but they, in the long run, influence the general mood of the relationship: things as simple as changing the genre of film that you see together will help (instead of always watching action, change to romantic or European) or even change the usual activity completely, for example, instead of watching movies you can share a book and then comment on it with each other. These are tiny details that take the couple out of the routine. You must look for these details to innovate.

Then there may be larger or long-term changes such as choosing a destination more exotic or totally different from where to go for vacations usually, complete change of arrangement and layout of the furniture in the house (if you live together), and making a mini-nursery together. Imagine how satisfying it will be for you both to take care of a plant and after several months you can see the beautiful flower or the delicious fruit that you made together. These are details that seem minor, but they help a lot in the long run.

Another very important point is the family and friends of each other. Being liked by your partner’s family and friends can help you, and you don’t know how! Gaining the trust of the environment will help you detect problems and, additionally, they will help you solve them. They know your partner better than anyone; they may even know him better than you.

Finally you should know that Aries woman is usually sensitive and intelligent. Therefore, the Aries Man must treat her as a delicate flower for her sensitivity and also encourage her intellectual gifts to take advantage of her intelligence.

I am an Astrologer. I have been practicing Astrology and Spirituality since 18 years now. By the grace of Jesus, I have evolved myself into an Astro guide for my fellow humans on this planet. I am on a mission to make everyone's life the best place and correct the faults in their stars.