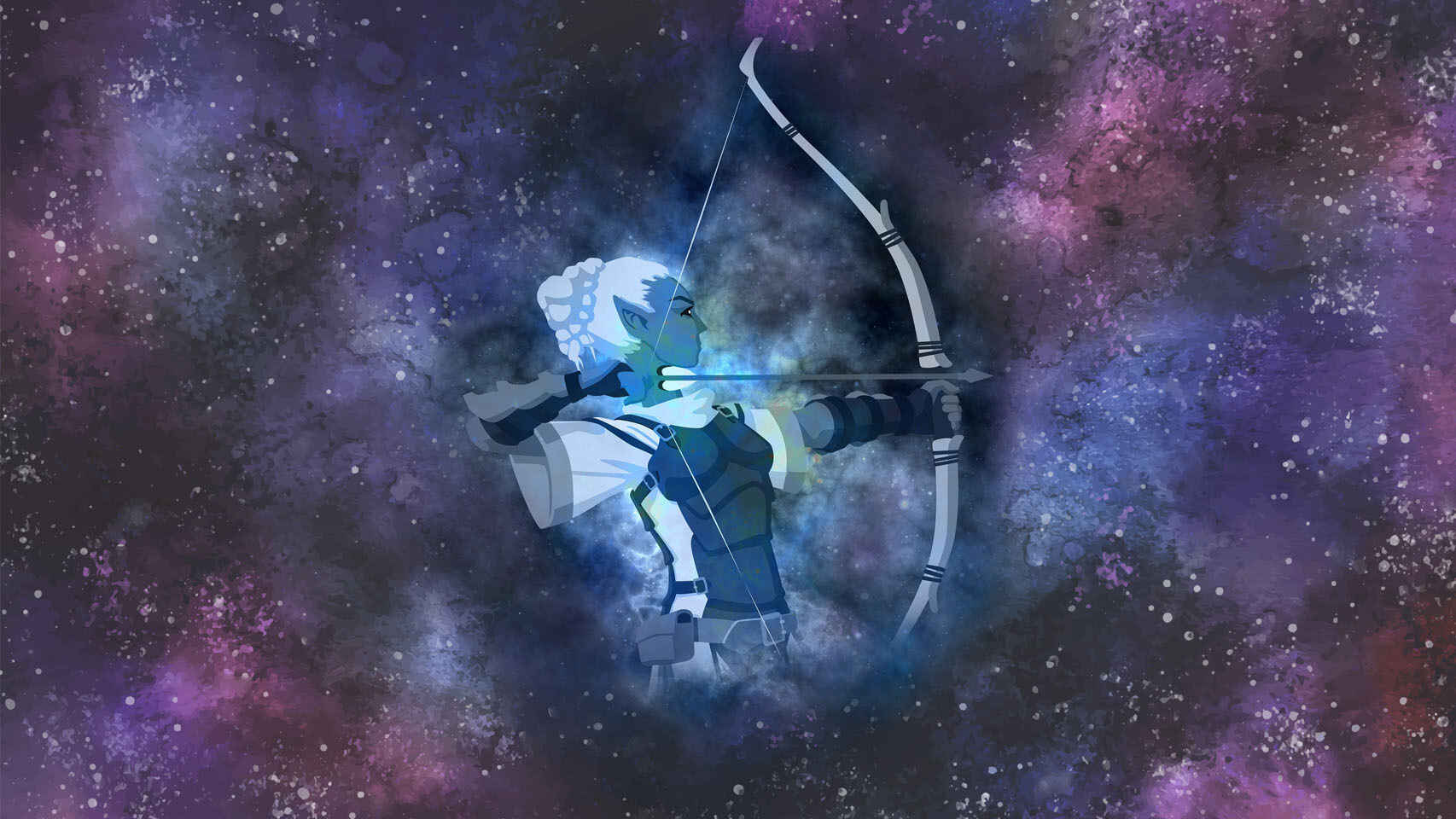 So who can take Aries with his bare hands is Sagittarius! In all respects, Sagittarius is the mentor of Aries, and, despite the mutual desire to get carried away by outsiders, they hold on to each other, realizing that they still cannot find the best pair. If the representatives of these signs are well brought up, mutual impulsiveness will not pass into mutual insults. Strange sparks, oddly enough, only kindle the flames of attraction.

The union is rarely successful. The policy of the dictate of Sagittarius, its peremptoriness, the imposition of one’s opinion cause Taurus’s rejection and protest. In intimate relationships, they suit each other, but no more. Even children do not strengthen this union, but it can persist as a marriage of convenience

The union is rare, atypical, based, as a rule, on the calculation. Their relations, in order not to run dry, require constant updating: travels, guests, entertainment programs. In this marriage, the Twins play the role of conductor of the will of Sagittarius. If Gemini is weak in character, then Sagittarius leads them: leads through life, guiding in everything. In spiritual terms, this is a union of teacher and student. Their complete opposite gives both the opportunity for spiritual growth.

This is a bright, multi-faceted, deceiving, like a fake diamond, and a fairly frequent union, where there is an abundance of enthusiasm, sex, scandals (sometimes reaching the court), as well as disappointments and insults. Sagittarius is just as difficult to master Cancer as Cancer - Aquarius, and he unsuccessfully, but stubbornly tries to achieve this.

Their love and marriage are often built on mutual authority, on a common worldview and joint work. Both love adventure, travel, are prone to excitement and adventure. Their relationship is not only the nature of the holiday, pleasures, social life, but also intense joint creativity. Together, they achieve the impossible.

A rare union. The Thrifty Virgo suffers from the wastefulness and generosity of Sagittarius. They can be united by mutual service to society in the social or religious spheres. In this union, Virgo serves the goals and plans of Sagittarius, as well as her patron - Mercury - serves Jupiter.

Great union. It is strengthened not only by love and friendship, but also by a common worldview. Both strive for vigorous activity, as a rule, achieve a certain social position.

A strange but frequent union. Both seem to whip each other to action. Gambling lovers, like-minded spouses who achieve a lot together, beautiful, attentive parents - this is most often the characteristic of this marriage.

Can two kings sit on the same throne? Someone will have to give up power. The joint life of Sagittarius will be held under the banner of the struggle for authority. Everyone will try to become the master of the family. The house will split into two hostile camps, unless they are united by a business goal - then they are like two hunters who drive a hare.

Sagittarius is the guardian of social law, order and generally accepted attitudes. For Capricorn, they do not exist at all - only his internal settings are important to him. Union is possible as much as it is generally possible to combine one’s internal law with a public law, individual with collective. It can be a marriage of convenience, when the spouses are connected by common interests and affairs. Or absolutely spiritual.

Ease, friendship, adventurism and mutual understanding, growing stronger over the years, reign in this marriage. Both Sagittarius and Aquarius love trips, changes, society, companies. Both give each other a certain share of freedom, remembering the generally accepted attitudes. Fantasy and humor do not leave spouses even during a period of deprivation. Children for them are friends and the meaning of existence. They live a new life with their children, renewing themselves, discovering their second and third youth.

Only religion, mysticism and general fanatical ideals can unite these people, as the law of man is able to unite with the law of God. A happy union is possible subject to the high spiritual potential of both. Sagittarius personifies the shown authority, generally accepted norms and rules, and Pisces - the hidden authority, they are the shadowy informal leader behind him. If the spouses manage to understand each other and they are connected by a common cause, their union is perfection itself. But at the household level - alas! - An active, life-hungry Sagittarius and Pisces immersed in themselves can rarely converge. They annoy each other.

My Mission is to Guide Online Every Individual & Business, and Helping Them in Achieving Their Goal Through Astrology, Numerology, and Palmistry.