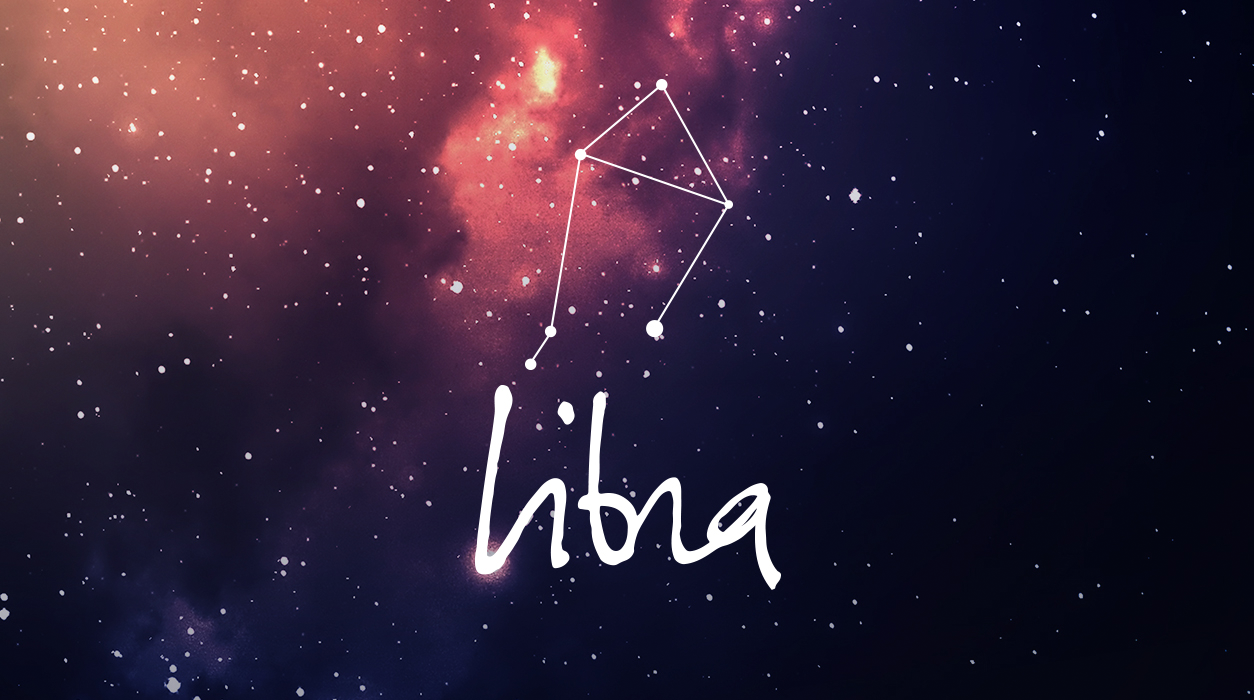 Libra symbolizes scale, being the only sign that represents an instrument and not a human or animal figure.

For this reason, in the Olympic scheme, Libra was ruled by Hephaestus (the blacksmith and artisan of the gods). Olympic rulers were arranged in pairs of male and female opposites. Hephaestus makes a pair of opposite to Athena (who ruled Aries). Athena was born from the head of Zeus, without female intervention, and Hephaestus was born from Hera , without male intervention. He is partner to Aphrodite (Venus), current conductor of Libra.

Hephaestus, while ugly, produced beautiful things. Beauty and art associates with the sign.

In Libra, we become aware of the need for a companion. Hephaestus produced beautiful jewelry for his wife Aphrodite. It is in marriage and association with the other that the Libra’s gift flourishes.

In Venus , your current conductor, we have Libran love, which involves recognizing the needs of the other.

Even so, astrologers question the current rulership of Venus, suggesting asteroids like Juno (Hera) as ruler of this sign, as she was the goddess of Greek marriage. And Libra is much more for marriage than it really is for love. Despite Libran romanticism, this is an air sign, mental, cold and dry.

I am an Astrologer. I have been practicing Astrology and Spirituality since 18 years now. By the grace of Jesus, I have evolved myself into an Astro guide for my fellow humans on this planet. I am on a mission to make everyone's life the best place and correct the faults in their stars.