All The 7 Colors of the Rainbow and Their Meanings

How does the natural phenomenon happen

Red Color in the Rainbow:

Orange Color in the Rainbow:

Yellow Color in the Rainbow:

Green Color in the Rainbow:

Blue Color in the Rainbow:

Indigo Color in the Rainbow:

Violet Color in the Rainbow:

The rainbow is a natural phenomenon that involves a lot of beauty and magic. Created from rays of light and water droplets, the rainbow catches the eye for its colors and mystical associations.

How does the natural phenomenon happen

The formation of the rainbow occurs when light rays pass through the water droplets suspended in the atmosphere. In a clear and crystalline form these droplets refract light, triggering in the colored spectrum.

Composed of a multicolored bow the rainbow is made up of seven different colors. The colors, which always appear in the same order, are: red, orange, yellow, green, blue, indigo or violet and violet. 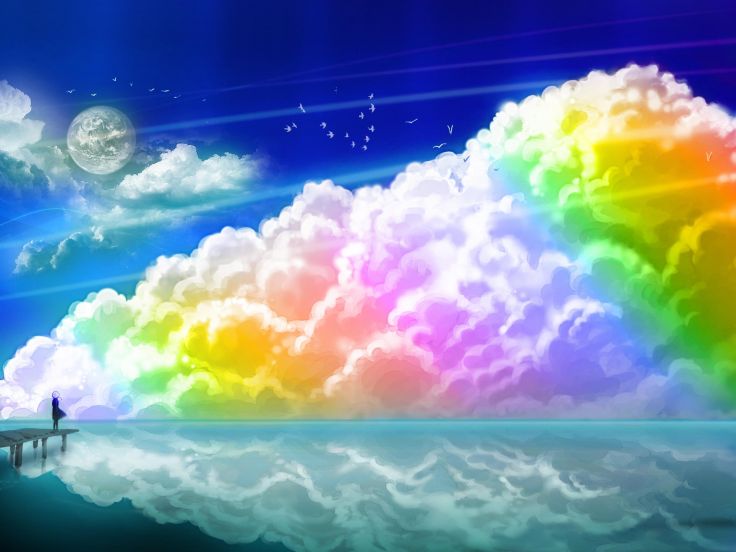 In Greek mythology the rainbow has a very important meaning. Highlighting the name of one of its chief goddesses, Iris, the bow is responsible for symbolizing the goddess’s messenger passage that through a colorful trail signaled that it was over and across the heavens.

For Christians and Jews the rainbow has a strong association with the image of God. Called the covenant bow, the phenomenon was seen after the flood suffered by Noah’s Ark. After this tragic moment with the appearance God promised that He would never again flood the earth and that after every rain the bow appeared new covenants would be made.

In some cultures the rainbow also carries a divine message. 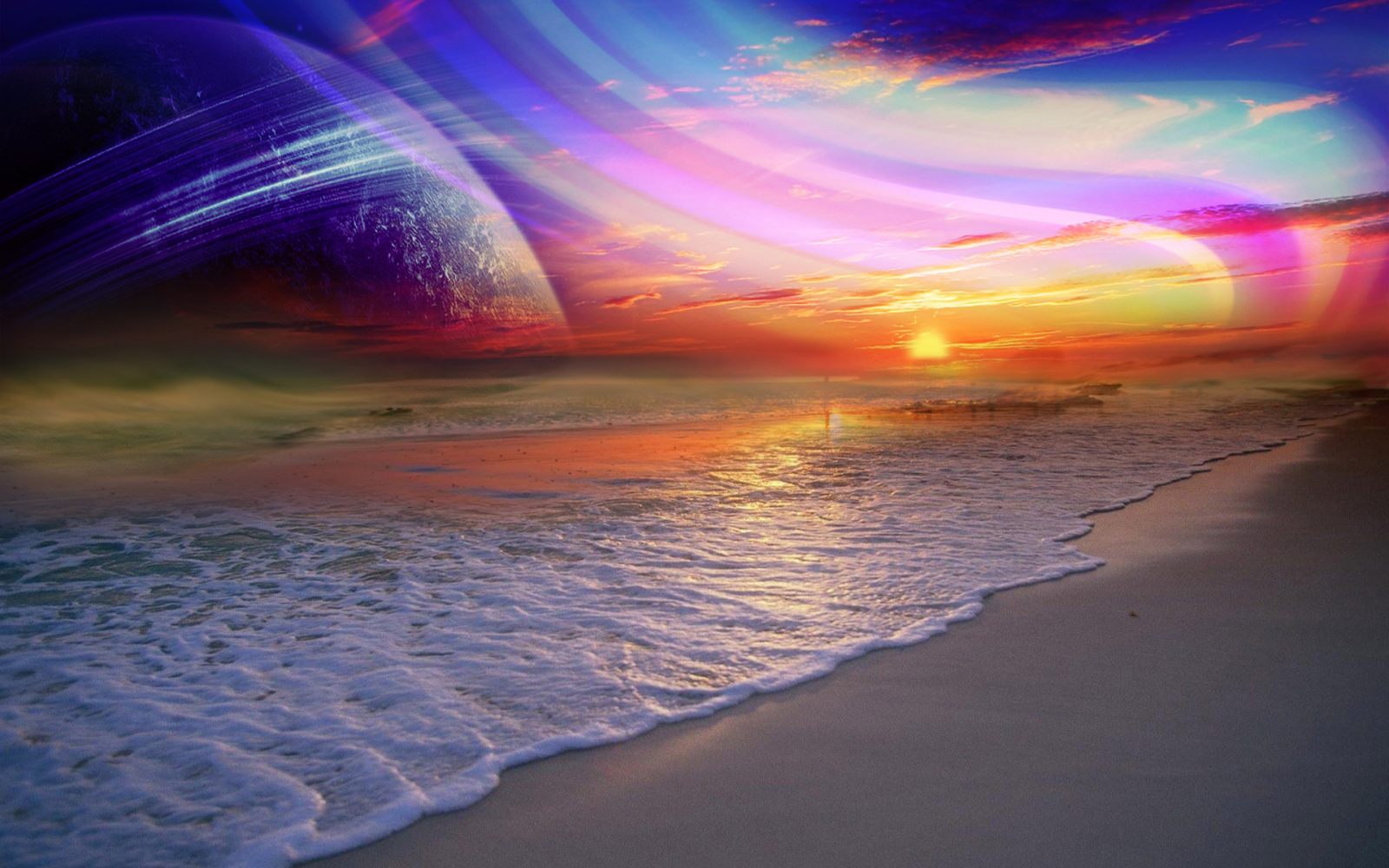 Everyone has their favorite color right? And according to studies related to chromotherapy each color is responsible for a different energy and vibration.

Colors are able to stimulate or inhibit certain sensations, reflect a person’s personality and mood and are also responsible for important influences in everyday life.

Related to emotional or health actions, the colors of the rainbow carry an important aura of magic.

Red Color in the Rainbow:

Considered hot, red has its main association related to love and passion. Stimulant, color is responsible for providing energy, health and vitality. Related to power and leadership, red is commonly used to demonstrate authority. Being an energizing color is a great choice for days that promise to be tiring. But it is important to be careful, it can also influence the emotional of people being responsible for making some people more nervous than normal.

Orange Color in the Rainbow:

With a strong association with creativity and communication, orange is a color that radiates optimism. Able to convey a message of confidence, positivism and even joy, the color is stimulating and can leave the most intense sensations. Indicated to stimulate the new color should be used in times of change and transformation. But just as red, because it is a warm color, should be avoided on days when the physical and emotional deserve a little rest.

Yellow Color in the Rainbow:

Light, energy and joy, these are the three main characteristics of yellow. Contagiously, color can make people more radiant. Being seen, almost always as the center of attention yellow is one of the main colors related to happiness. Providing openness to new ideas, yellow is advised for study-associated environments.

Green Color in the Rainbow:

Associated with nature, green is one of the most democratic colors of the rainbow. Related to growth and renewal, color is one of the main colors related to the feeling of fullness. Responsible for bringing calm and balance, green has a strong influence on body and spirit. Mainly associated with hope and freedom, green has strong power in situations where envy, possession and even anger predominate.

Blue Color in the Rainbow:

Used primarily for its relaxing effect, blue is responsible for causing a feeling of calm and comfort. Associated with the sky, color is indicated for therapeutic purposes and has a strong spiritual side. Usually people who wear blue very often are introspective and organized people. An important tip is to avoid blue on those days when you wake up the saddest, because it is an extremely serene color it can contribute to make the day and moods even weaker and discouraged than usual.

Indigo Color in the Rainbow:

Much confused with blue, indigo or indigo is a transitional color. Consisting of a blend that uses blue and purple as a base, color is strongly associated with sincerity. Able to provide a sense of respect, indigo is suitable for actions that require concentration and individuality. Although symbolizing harmony, the color is suitable for environments that need a little more coldness.

Violet Color in the Rainbow:

With strong emotional appeal, violet is strongly related to spirituality. With a mystical and mysterious aura, the color conveys a sense of introspection. Able to stimulate the spiritual side, the violet provides purification of body and mind. A transforming color is appropriate for meditation sites but should be used with care. The use of too much violet color may cause a feeling of depression and melancholy.

A goofy Gemini, Conah Whitaker never fails to pour the right amount of energy into the work she does. She believes that since astrology and horoscopes are about the celestial energies, the one delivering its information should not forget to do so with the appropriate amount of energy from their end. With all smiles, she portrays all her knowledge in a way that the honest facts are delivered in the most comforting manner, No unnecessary spice, no panic. That is what makes mytodayshoroscope.com a go-to or let's say a reliable source.