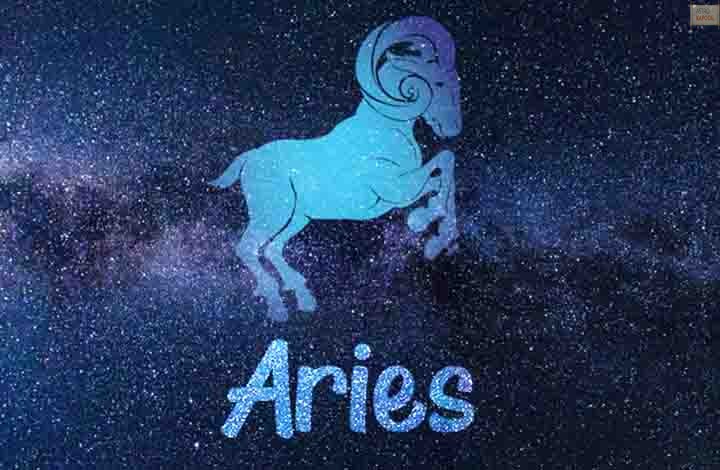 Aries are known for their determination to pursue their goals, as well as a passion for their dream profession. So it is not for nothing that we find so many famous singers native to this sign, is it not? Meet now 10 Aries singers who have made history in the world of music, as well as their biggest hits, which reveal the essence of this sign!

Singer born on March 27, 1988, Jessie J packs one hit after another, and her greatest success capable of representing the Aries is “Masterpiece”, as she demonstrates the Aries determination to continue treading the path she believes in, despite difficulties.

Born on March 28, 1986, Lady Gaga is an actress, singer and songwriter. Known for being demotivated early in her career, she turned the corner. And one of her hymns that most represents the sign of Aries is “Born This Way”, after all, it says everything about self-love and how to believe in your own way.

Anitta was born on March 30, 1993, many discredited her potential, and today she is one of the greatest South American singers. Her biggest hit for Arians is for sure Atención, because in this song she exalts all the power of the Aries woman.

One of the greatest Brazilian singers of all time, Renato Russo was born on March 27, 1960. He traced his history in music, and one of his greatest hits and also an Aries anthem is the song “Tempo Perdido”, in which he sings how young we are, and how much we still have to live, despite our age.

Born on April 4, 1958, Cazuza raised crowds and wrote his name in the history of Brazilian music. In “Exagerado”, he sings all the intensity of the Aries when he is in love, and how much he gives himself up to his passions.

Brazilian singer and songwriter, Leoni was born on April 8, 1961, and made history in Brazilian popular music. His hit for the Aries is “Photography”, because there he describes all the memories that remain for those who dare to make the most of life.

Our King was born on April 19, 1941, and it was the dream of many hearts. Roberto, among his many successes, has in the song “É Necessiso Saber Viver” all the Aries life. There he talks about the importance of taking risks and learning from mistakes, because only then will we learn to live!

Our beloved guitarist, tambourine, guitarist, percussionist, singer and Brazilian composer was born on March 22, 1945, and unlike other singers he has an Aries rhythm song. The rhythm of “Taj Mahal” is the cheerful, fearless and passionate soul of the Aries.

Born on March 27, 1970, this queen, diva and also singer, songwriter, music producer and American actress was part of the lives of many teenagers and adults. Her greatest Aries success is certainly “Hero”, as she sings all the strength and resilience that is hidden in the hearts of the natives of her sign.

Our legend, singer, songwriter, skater, filmmaker, screenwriter and Brazilian businessman was born on April 9, 1970, and made Brazil’s head with its stripped style in a somewhat conservative era. His biggest hit, which reveals the Aries essence, is “Lugar ao Sol”. In this song, the Aries, trapped in the heart of a child and the body of an adult, are always trying to find the balance between their desires, dreams and responsibilities.