Who Is a Capricorn Woman? 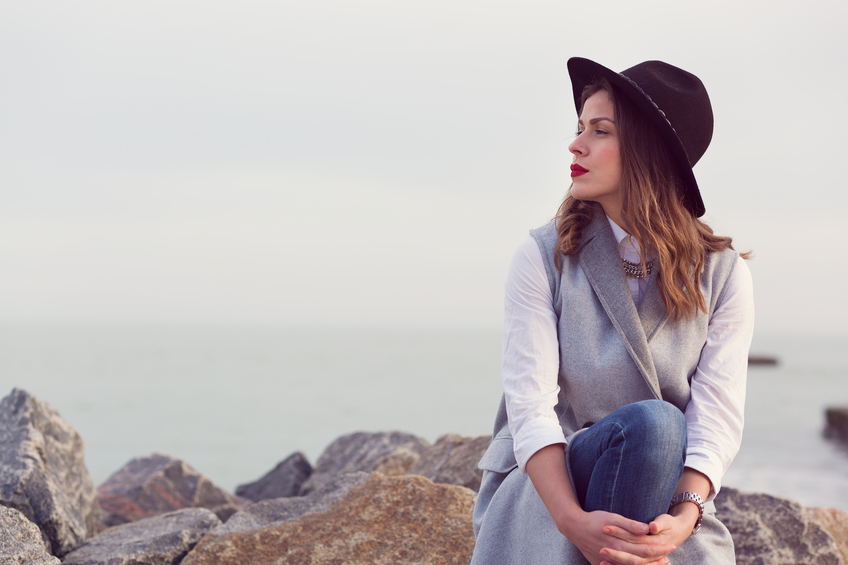 She knows more than she tells you, understands more than she appears, and her soul is full of experiences already lived from a very young age. She is mature, determined, and although sometimes she is not clear about what she wants from this life, she does know what she does not want and is out of it. Capricorn constantly wonders many things, she is an intelligent woman, too much, and that can often bring pain. Sometimes he would have preferred to be a little more ignorant because he knows that that way, he might have been happier. She is Capricorn.

She has a reputation for being cold and tough but when you meet her you really know that she is just a facade. She prefers to give that impression so that no one goes overboard with her.

She is a very good worker, capable of doing any job perfectly. He likes things well done in any aspect of his life and rarely leaves anything by halves.

It demands a lot, but it also gives double or triple what it asks for so, with it, in the end you will win. He likes people who fight for their ideals and who have ethics and morals, who do not change their mind constantly, and who do not drive them crazy. That if it is yes, be yes until the end.

Capricorn has very powerful feelings, emotions that often overflow, and a lot of love to give. But he will do it his way and not as the rest want. It will be meticulous, but on the dates when nobody is, it will be affectionate but when you least expect it and especially when you do not ask for it. And yes, she will still be stubborn, stubborn to get up when she falls, stubborn to say no when she knows it is no. She is a warrior.