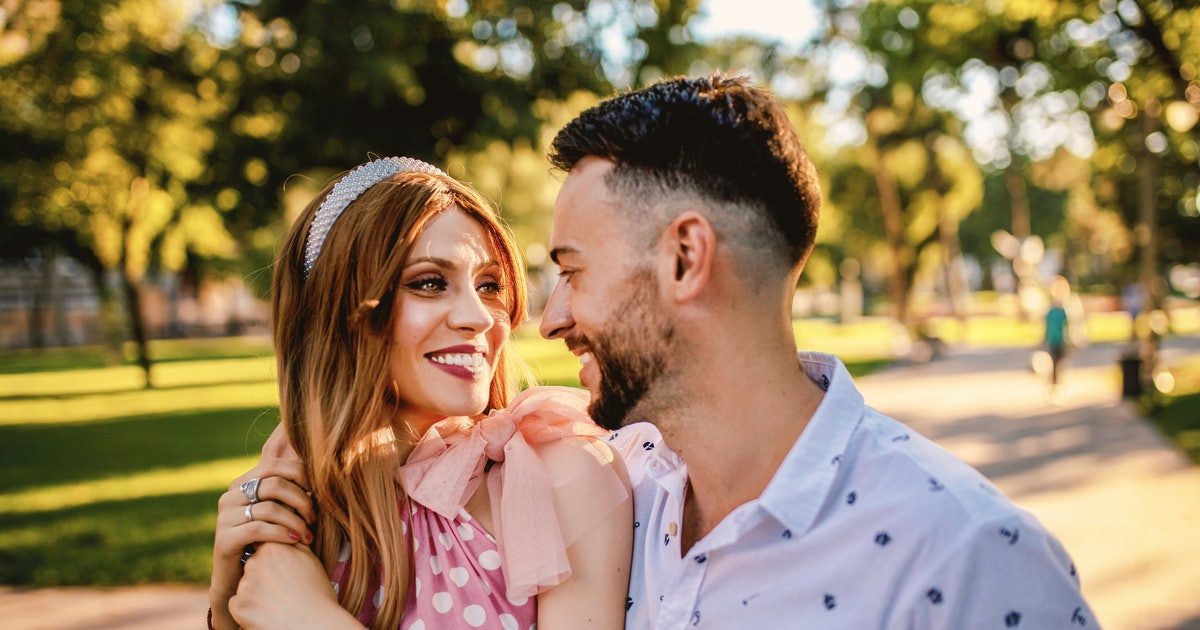 Leo is not that he has nothing to hide, but that he really likes to share what happens to him out there. He trusts very much in himself and in all his power and that is why he has no problem talking about himself. Leo is not a sign that has very dark secrets related to its past, and if it does, it is not afraid to tell them because it knows that it is already ancient history. He has no secrets to tell because he is too proud of who he is and his actions in the past. Leo is not afraid to open up because he wants you to know everything he / she knows. It is a pleasure to be with someone as clear and transparent as Leo.

Another fire sign that is not afraid to tell the truth or tell its secrets. Sagittarius is a relaxed and direct person. He is not concerned about people knowing his darker side or his past mistakes. They are not the type who is concerned with keeping the darkest parts of themselves hidden. What he is really concerned about is maintaining his freedom and independence and he does not try to hide anything about himself. Sagittarius is one of those people who do not fool around. He is not afraid of making a fool of himself and that is why he is like an open book. His face, his look, his words say it all. He would rather be like that than worry about what he says and what he doesn’t say.

We continue with the fire signs. The only thing Aries cares about is enjoying the moment and living as he / she wants at that moment. As soon as Aries feels a close connection with someone, they have no problem talking about their most personal side or their most guarded secrets. He is not concerned that people are going to count them out there. He’s actually not worried about being ashamed of his mistakes, what’s more, he’ll probably go out of his way to bring out the funny and carefree side of it. Aries is clear as water and in addition to not being afraid to tell their problems, they are not afraid to be honest and tell things the way they are.

Although Cancer has a somewhat reserved side, in reality, they are not very afraid to open up to someone when they feel there is trust. Cancer has no problem being honest with their thoughts, their feelings, or their secrets. It is true that he is not the type of person who will tell you his whole life from one day to the next. But once there is a modicum of trust, it is easy to convince him to talk about himself and his past. Cancer has a big heart and does not believe in the evil of others. You always see the good in people and trust until someone gives you a reason not to. Cancer is shy, but deep down he’s like an open book.

If Pisces sets his mind to it, he can become very open about himself, but only if he sees that he can be and that he can trust the other person. Pisces is quite a shy person and generally prefers to listen to others rather than be the person to speak up and tell their secrets. If there is trust, Pisces has no problem being open and telling everything that happens in his head, but even so, he prefers to let the other person speak first. If you feel that you can help someone by sharing your experience, you will not hesitate to expose their secrets and put them on the table. Pisces is not a sign that goes around telling their secrets like nothing, but it is not difficult to convince them to do so.

Generally, Geminis like to share what they know and also like to talk about themselves, but they also do not want to leave all their secrets on the air. He likes to create a little bit of mystery and keep the staff intrigued. You don’t want to bore others with overinformation, and you don’t want others to know everything from one day to the next. Geminis like to enjoy the process and likes to create intrigue about their life. But nonetheless, Geminis get overly excited and converse quite quickly, so depending on the person and the connection you have with them, you may have no problem talking about your private life. Gemini is also an open book if he wants to, but there are times when he prefers to leave you with the honey on your lips.

Libra is known to be quite a sociable sign, who loves to talk and interact with others. But make no mistake ... Libra likes to know and talk about other people’s secrets more than their own. He is such an open-minded and empathetic person that he makes others feel comfortable talking about his secrets when they are by his side. But it is true that Libra has a little trouble opening up and talking about their secrets. You will probably keep your secrets locked away until you are 100% sure you can trust that person. Libra does not want to feel judged by someone and much less, does not want someone to tell their darkest secrets out there.

Capricorn is not a very sociable sign that likes to go around talking to any stranger. You tend to stay on the sidelines and not ask about the personal lives of others so that question doesn’t come back. He is not worried about arguing about private matters, but he does not like when someone tries to invade his space or tries to obtain information about his life. Of course, if you trust others, Capricorn is not afraid to be honest and to say things as they are. However, you are not one of those people to volunteer that information to others. Let’s say that Capricorn is not an open book, it is more about letting others study that book little by little.

It is true that Taurus is usually a person in whom you feel that you can trust from the first moment, but, on the contrary, Taurus is not someone who trusts others, just like nothing. He prefers to get to know that person and know what he really is like before revealing something about himself. He is not one of those people who cares or cares what other people think or gossip. For this reason, Taurus is one of those who has few people in his inner circle, let’s say he is one of those who trusts people who can be counted on the fingers of one hand. Once enough time has passed and the trust is real, Taurus is more receptive and stops being so afraid to confess their secrets. But it is quite usual for Taurus to refrain from talking about his personal life with others.

Virgo is a fairly independent sign, always going his own way, so it is not surprising that they keep secrets and that they do not usually talk about their private life. He likes to project an image of himself as someone perfect, someone who has no problems, but actually knows that he is not. They do not like to talk about their past mistakes or their fears, they prefer to stay on the sidelines and talk about other things so that no one uses this against themselves. It takes a lot of time and a lot of confidence to get information about Virgo life. You can trust him / her and tell him all your secrets that will always be safe, but do not think that Virgo will trust you with their secrets ...

Everyone already knows that Aquarius is a very reserved sign. It is true that he can be quite talkative and that he can tell you about their tastes, their passions, their dreams, but in reality, they will rarely tell you their secrets. You may even think that Aquarius trusts you and that they could tell you anything, but it is not like that. As soon as you stop to think, you realize how little you know about his personal life and how difficult it is to connect to the fullest. It is very difficult for him to talk about his feelings and that is the main problem. It is clear that Aquarius takes all his secrets to the grave, unless he meets someone before whom he can trust and with whom there are no fears.

The most mysterious and reserved sign of the Zodiac is Scorpio, that is very clear since we have started this ranking. Scorpio is a sign that is able to connect wonderfully with others, but will NEVER share its secrets with anyone. It is very difficult for him to fully trust others, it is even difficult for him to trust himself. And besides, Scorpio loves to keep that mystery, to make everything much darker and more unpredictable. Scorpio is that person who will take all his secrets to the grave, but, in addition, he is one of those who will make sure to leave the honey on the lips of others and make it clear that he has secrets that will keep you hooked on his skin. forever.