Which are the most incompatible zodiac signs? 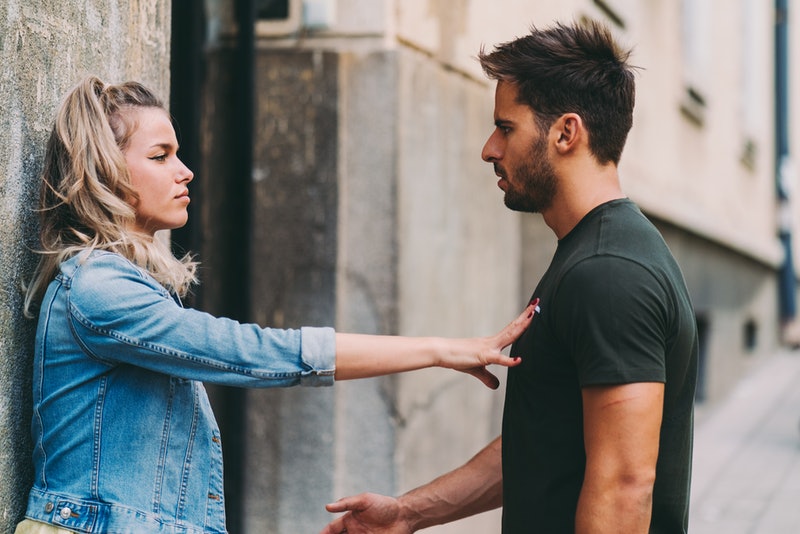 We always strive to find a partner who is fully compatible with us. But then there are also those combinations that are a bit more complicated. Not only that they are not compatible but they can become a real disaster. There are people who will fight through thick and thin to make their relationship compatible, but it will still be almost impossible. These are the most incompatible couples in the Zodiac:

That opposites attract can be true sometimes, but not so much at other times. Aries loves to go to his ball, do things at his own pace, and go around the world without anyone telling him what to do. He is a person who hates to be bored, he hates to stay locked up at home all day. And, on the other hand, Cancer is a more dependent person, more at home, who craves more physical contact and attention. Aries is too competitive and headstrong to deal with Cancer’s sensitive and sweet disposition. Everything is possible, but if this relationship works it will be VERY complicated. They will be able to do their best, but unfortunately there will always be something that goes wrong.

The only thing these two zodiac signs have in common is that they are very stubborn and stubborn. And maybe that’s basically the problem why this combination doesn’t work. Aquarius is a rebellious sign, who hates to follow rules and hates to be controlled. He is 100% unpredictable and difficult to find him in the same place two days in a row. On the other hand, Taurus is a super stable sign, who hates changes and who usually follows his own rules and his own plans. Taurus aspires to have a relationship that provides security and that is something that you will not find in Aquarius. Taurus will tire of how unpredictable Aquarius is and Aquarius will tire of how controlling Taurus is.

Gemini is a very independent person, who always goes to his ball and speaks up at all hours. It is a whirlwind that is impossible to stop or handle. On the other hand, there is Virgo, a very introverted, reserved, inflexible sign that follows a routine at all times. In this combination there is a problem and it is that both attract a lot physically and there is no doubt that passion and fire will always be present in them. But there is a lack of complicity and trust and that is what will turn the relationship into something toxic. When Gemini has to live with the thousands of Virgo manias and when Virgo has to live with the unpredictable side of Gemini, love ends.

It could be said that Libra is the most peaceful sign of the Zodiac, it is also someone very accommodating who will do anything to make others happy. You could say that your priority is the happiness of the people around you. On the contrary, Capricorn’s priority is himself. In addition, Libra is a very changeable person and who has a hard time deciding on something. However, Capricorn is a sign that always follows an established plan, that at all times has things clear and does not get carried away just like that. Libra could be very nervous that someone was controlling him to the maximum 24/7 and Capricorn could be nervous of Libra’s volatile mind.

Yes, these signs seem to have a lot in common. They are very passionate and can have very good chemistry in bed, but little else. They could end up in a relationship based solely on sex, but that would turn out to be super toxic in the end. Leo lives by and to be the center of attention, he is super social, he loves to surround himself with people, to go out, to travel, to be from one place to another. And yes, Scorpio also has his sociable and partying part, but usually, most of the time he is someone introverted. Scorpio would end up getting on his nerves the excess energy of Leo and Leo would seem too intense and taciturn the mysterious character of Scorpio.

There is nothing more incompatible than these two signs together. Yes, at first it may work out, even better than with other signs, but this relationship has little future. Sagittarius is a very independent sign, even when in love, he always goes to his ball, always does what he wants without depending on anyone. And Pisces, in love he becomes a somewhat dependent person who needs a lot of attention. If it is a relationship without commitments, everything will be fine until the moment when Pisces gets tired and looks for the commitment that Sagittarius will not give. Also, that Pisces is a super cloying person and that does not go much with Sagittarius ...