When do these signs see you as a friend? 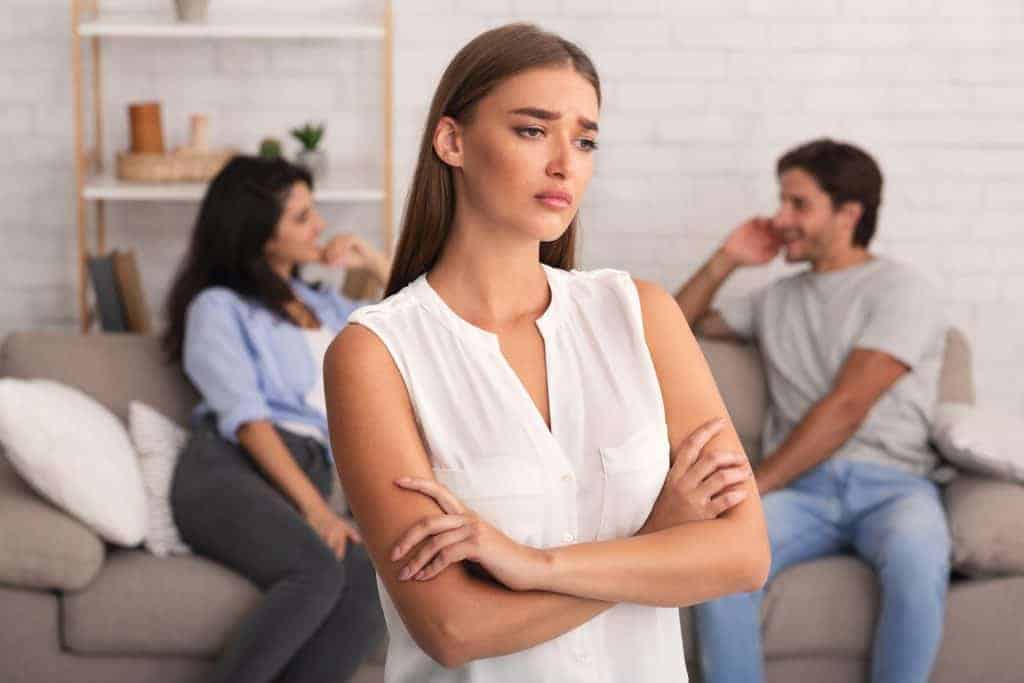 If Aries doesn’t like you enough to start a relationship, he will be a matchmaker and will try to get you by the eyes of any of his friends. In this sense, the ram is very cheeky indeed, it will not take long to do it and you will also notice it quickly. Aries does not like to create illusions to someone who he knows he cannot reciprocate, look at the positive side and accept his friendship that is very valuable.

Taurus will not cut a hair, if he only sees you as a friend he will refer to you as such, or even as a sister or brother. The bull knows how to treat others with tact and for that reason, even if he shows you his affection, he will let you know in this way that friendship will not happen. What he does not want for himself, he also does not want for a person whom he truly appreciates and will not give reasons for you to think otherwise ...

If Gemini’s only see you as a friend, you will notice it from the moment they tell you about their connections with other people that they might like to start a relationship. This could be very painful, but he does not do it because he wants to annoy you far from it, just because he does not know what you feel or that you get jealous or jealous with his confessions. Don’t take it the wrong way, just stick with that signal to see him as a friend with whom you can have fun and learn many things ...

Cancer may find it difficult to tell you to your face that he does not feel anything for you and that is why he will try not to stay with you alone, to avoid confusion. If the zodiac crab only sees you when they are in a group and does not propose any plan to do both, it assumes that it does not want anything with you and that it only sees you as a friend. Perhaps for you it would be easier if I told you things clearly, but Cancer does not do it so as not to harm you and to avoid a bad drink. If you have doubts here is the key ...

If you want to know if Leo has a sentimental interest in you, it is very easy, you just have to flirt with someone to see their reaction. If when you do this he does not flinch he assumes that he only sees you as a good friend, or if otherwise you see that his face changes and that his mood also changes, then you have it in the boat. Leo is one of the worst signs to hide, especially in aspects related to love, do this test and you will leave doubts.

When Virgo likes someone, distances are shortened, he is closer and even more outgoing. If you have noticed a native of this sign and he can only see you as a friend, he will try to keep his distance, at least until he knows that you have passed. This reaction action gives him away, he does not do it to despise you, he just acts like that, avoiding reciprocity. When you no longer like him, he will come closer and look for a way to create a beautiful friendship ...

When Libra falls in love, he is aware of that person at all times, he always has a hole for him and always looks for a way to show his intentions. Now, if he doesn’t do this and never sends you the first message, it’s because he can only see you as a friend, and as long as he notices that you like him, he won’t do anything to confuse you either. Libra is very wise and knows what steps to take in order not to create a bad feeling and to be able in the future to have a healthy and lasting friendship.

The scorpion is not to give compliments just like that, what’s more, this will only do it at some point if it notices that someone very close and dear needs a reinforcement. If Scorpio only sees a friendship in you, he will not say anything that he cannot say in the same way to any of his friends, and if he also notices that you like him, he will try to measure his words very well. This sign only shows feelings of love when he is sure of the person he likes and there he will say things in a special and different way, if he does not do it with you, it is better that you get the idea out of your head of being able to conquer him.

If Sagittarius only sees you as a friend, you will notice it quickly because he will not cut a hair in telling you like any of his friends all his comics, which are many and among them those that have to do with love or rollete. Sagi is very natural and spontaneous, so it will be very easy to realize what his intentions are with you, and if with all this you have any questions, ask that, even if he gets more serious than usual, he will tactfully tell you what you need to know.

Capri is very real, so much so that if you see yourself as a friend he will tell you and if he hasn’t, look at the things he tells you. This sign is very frank with the people it takes into consideration, so knowing that you like it will have a conversation with you. Now, if you don’t already know, the way to see if there is a possibility of forming a relationship will be by listening to what counts. If Capri talks to you about her crushes and love life, it is because she only sees in you a friendship that you should take advantage of when your feelings subside.

If Aquarius only considers you as a good friend, you will find out sooner rather than later, he will ask you for advice about his possible relationships and he will tell you almost everything that happens to him. This is not to bother you far from it, but if he does not know that you like him, he will behave as he would with any friend. When Aquarius falls in love, even if he does not show it verbally, it shows, first because he does not tell anything about his previous love life, and second because he blushes easily at any compliment. This is the water carrier of the zodiac!

If Pisces still does not know that you like him and only sees you as a friend, you will know by his appearance what his intentions are. When the fish of the zodiac is attracted to someone, they take care of their image more than usual, this sign loves to go with a casual style for life, however, when they touch their little heart, they put a lot of effort into looking good. Be careful with this, if you have doubts with Pisces, look at her outfit, her hairstyle, her perfume and you will know what she wants from you ...