What is the worst thing about being a cancer? 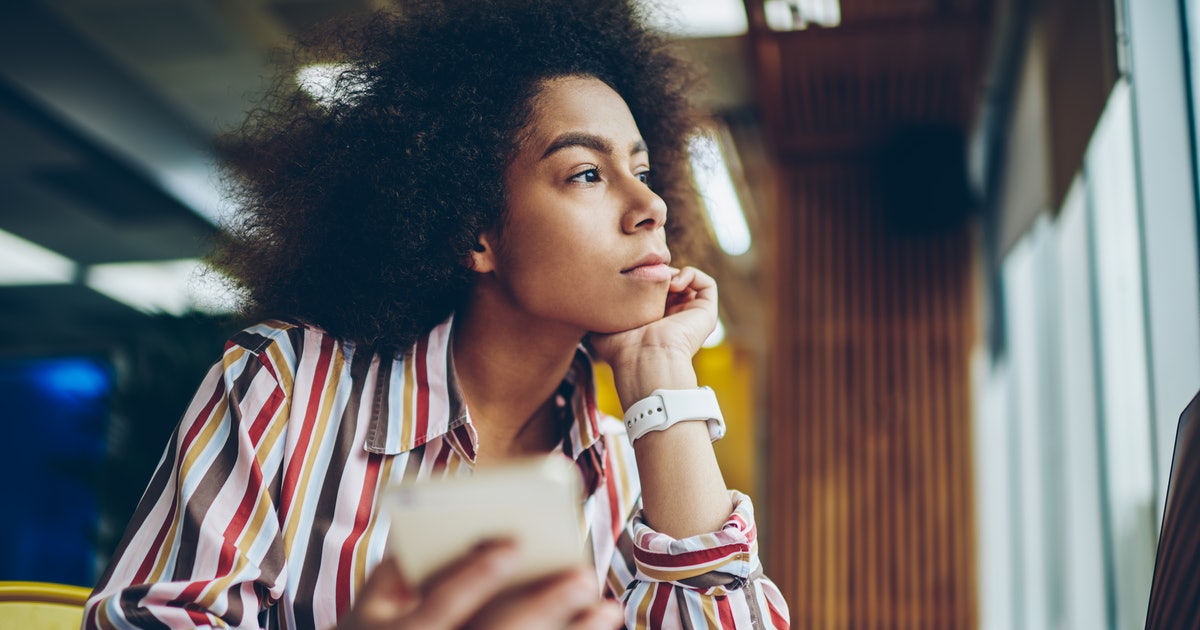 Being Cancer is not easy. The crab’s mind is something very complicated to understand, something that even he does not understand himself. And perhaps the worst thing about being a Cancer is just that, having to deal with such complicated and far-fetched thoughts. Having to live with that hurricane of feelings that happens inside the heart of Cancer. All this is because it is a sign ruled by the Moon and therefore, it has many changes in its emotions.

The worst thing about being a Cancer is that your emotions can go from being high to being underground in a matter of seconds. And because of this, he feels misunderstood, he feels that no one is capable of knowing what is going on inside him. It is not easy at all having to deal with this and Cancer many days would like to have been born in another sign of the Zodiac ...

Another of the worst things about being Cancer is that dramatic and pessimistic side that it brings to light more times than necessary. It is a sign to be very suspicious and doubt the intentions of others. He has suffered so much and has had to live so many bad things that he no longer trusts anyone. Cancer is one of those who prefers to think badly so as not to get excited and not have their illusions broken again. Those negative thoughts are the result of all those insecurities that are inside him / her. Insecurities that have been growing over time because of all those times that have broken his heart.

But something that not everyone knows is that Cancer can be very manipulative if it sets out to do so. And this can be the worst thing about being Cancer, because it is something that nobody expects and that can take anyone by surprise.

The dark side of Cancer

It is a sign that gives a lot to others and expects just the same in return. And when he does not receive it is when he begins to bring out his most manipulative and controlling side. You know others very well and you know what to say and do so that others will listen to you. Cancer’s mind should not be underestimated because it can be very, very resourceful. The worst thing about being a Cancer is actually feeling like people don’t value you and can’t figure out what’s on their mind.