What is the phrase star of each zodiac sign? 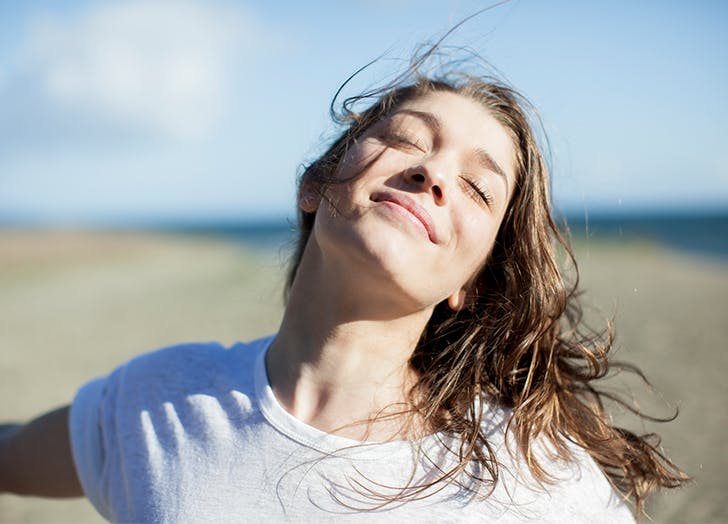 Sagittarius (from November 23 to December 21)

Capricorn (from December 22 to January 20)

Some are impatient, others are too calm, some are optimistic to death and others are all day complaining about everything. There are some that are too hyperactive and there are those that do not move them from the sofa or with a stick. If the signs were defined by a phrase, we are very clear about what each one of them would be. Here is the star phrase for each zodiac sign:

If anyone has any doubt that Aries is one of the most rebellious signs of the Zodiac, remove it. The star phrase of Aries would be this: “Ask for forgiveness, not permission.”

When you meet Taurus you realize that he has a kind of unshakable security, and if he does not have it at the moment or his legs are shaking inside, he invents it. And others always see you as strong, even when you are not. The star phrase of Taurus would be this: “I agree that you do not think like me but I am always right.”

Gemini is synonymous with hyperactivity and energy, sometimes coupled with meaningless dramas but that hurt her / him more than anyone else in the world. If I had a star phrase, it would surely be: “I don’t know what to do with my life.”

It may interest you: The motto of the zodiac signs

Crabs are super changeable people, especially emotionally. One day they want one thing and the next day they do the other. They have many good things but with their lives, many have a total disorder. Cancer’s star phrase would be this: “Today we go out. Well, I don’t know, I’ll tell you better later ”.

Despite the fact that you are a super positive person and that you always try to do good to everyone, you have a big problem and that is that, it seems that everything happens to you, no matter how much effort you make so that this does not happen, and It is no longer about the good, but also about things that you attract and that are worth shit. Therefore, your star phrase would be this: “Why does everything happen to me?”

Anyone who knows Virgo well knows that he / she is a maniac person, a person who always has to have everything under control and who very often feels that if he / she does not do it, everything will go wrong. So, it would not be strange that the star phrase of Virgo was: “Leave me, go.”

Many believe that Libra is the sign of peace and good vibes, but what they do not know is that he loses his nerves too easily, or falls intensely in love without control and without knowing how to stop, or gives everything when he should not. Libra’s star phrase would be himself / o and it would be this: “Self-control, self-control, self-control ... Arrrrrgggg”

Scorpions are dangerous people, everyone knows that, and whoever has had a former Scorpio much more. Therefore, the star phrase of Scorpio would be this: “If you cheat on me once, I will wish the death of your whole family.”

Sagittarius: (from November 23 to December 21)

Sagittarius is the king or queen of jokes, he is a super funny person who sometimes even thinks that he is not funny, but he does. And the truth is that he tries to take things with enough humor even if it is not always what he wants the most. Many do not take it the same way. The star phrase for Sagittarius would be this: “I didn’t do it on purpose.”

When you meet Capricorn you realize that he is a person who has a very busy life. But what you don’t know is that he also has that “busy” life when he wants to make excuses so, it is not uncommon for Capricorn’s star phrase to be this: “I can’t, I have to work.”

Aquarians are people who seem cold like ice but in reality, inside they are hot and very intense. It is normal that you may think that Aquarius does not have feelings, but that he is cold or detached does not mean that he does not have them. The star phrase of Aquarius would be this: “I am not detached, I am selective.”

No one can deny that Pisces is tremendously intense for everything he does in life, so his star phrase would undoubtedly be this: “Live, laugh and cry for everything.”