What are the main beliefs of Hinduism?

The four fundamental truths of Hinduism

Where is Hinduism practiced?

Do they have a religious leader?

Commandments and prohibitions of Hinduism

We explain what Hinduism is, how it originated, and the sacred texts it uses. Also, what are its characteristics and practices.

Hinduism or Hindu religion is one of the world’s great religions, originating from the Indian subcontinent.

It is one of the oldest and most complex that exist, to the point of lacking a single and structured body of beliefs or practices, being instead of a way of life or a philosophy of life, which involves different forms of cultural practice.

They have all been included under Hinduism very recently by the British settlers of the first decades of the 19th century.

Despite being the majority religion in several countries and having more than one billion adherents globally, its inherent complexity makes Hinduism better understood through its different local manifestations than as a global and organized whole.

Those who practice it prefer the Sanskrit term dharma, which translates more or less as a philosophy of life, something much broader than a religion.

Those who adhere to Hinduism are called Hindus. This last term should not be confused with the name of India, which according to the Royal Spanish Academy, can be both Indian and Hindu, but which has nothing to do with the practice of one or another religion. Seen like this, one can speak of Muslim Hindus or Christian Hindus, for example. 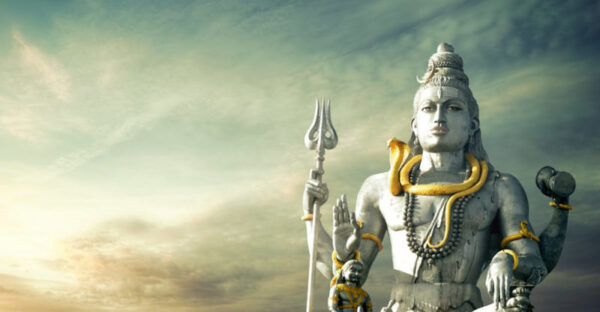 Hinduism emerged as a mixture of a series of ritual and religious practices originating from the Indian subcontinent.

Much of these practices come from the ancient Indian religion, Brahmanism.

The origins of Brahmanism, also known as the Vedic religion, are unknown, but it is known that it culminated around the 6th century BC. C.

This root is common to Buddhism (born in the 4th century BC) and Hinduism, which would have come into existence  around the 3rd century AD. C.

What are the main beliefs of Hinduism?

Hinduism encompasses a series of ritual practices that involve prayer, meditation, and annual pilgrimages, as stipulated in the four purushartha or life goals (of a male):

These four “commandments” serve as an indispensable guide to the Hindu and largely underpinned the configuration of traditional Indian society.

Other aspects, shared with Buddhism and Jainism, include the notions of Karma (action, intent, and consequences) and Samsara (the existential wheel of reincarnations).

Human salvation, in this context, occurs through enlightenment, achievable through the practice of honesty, patience, compassion, self-control, and tolerance. 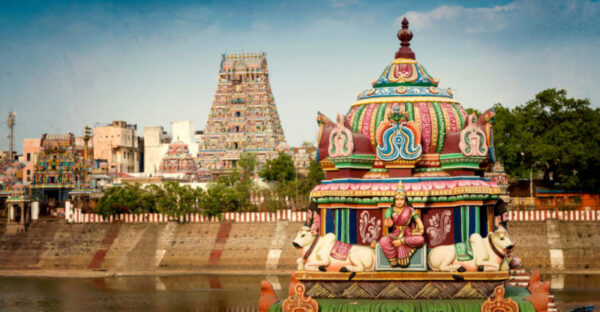 Hinduism does not have a specific founder since it is a set of religious manifestations rather than a unitary religion.

It results from numerous synthesis processes or cultural syncretism, so it does not have a unified body of practices, rituals, or beliefs. 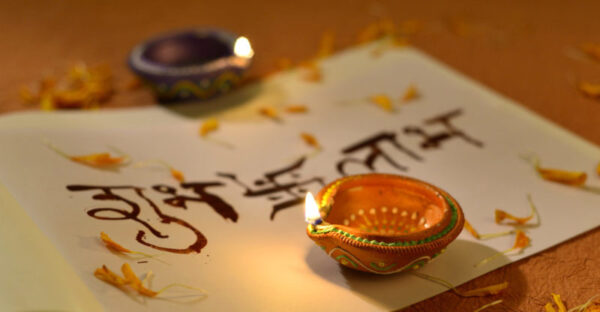 Hinduism lacks a single central body of beliefs, so it also does not have a single sacred text but rather a set of ancient scriptures in two sets:

The four fundamental truths of Hinduism

The purushartha or vital truths of Hinduism are, as we said before, the dharma (religious duties), Artha (riches), Käma (pleasures), and Moksha (liberation from the cycle of reincarnation or Samsara ).

Based on these four basic precepts, the Hindu tradition comprises the ashram or stages of the life of a Brahmin, a member of the priestly caste of the Brahmin religion:

From there would also emerge the four traditional castes or social classes of Indian society (from highest to lowest): 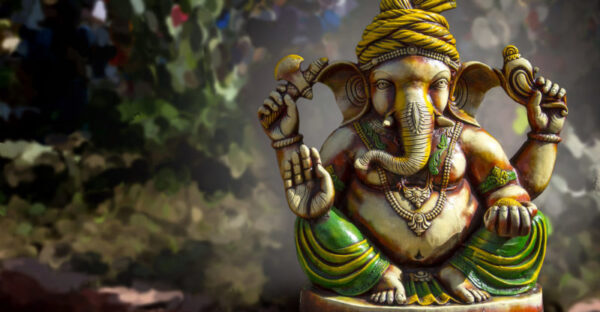 Although there are monotheistic Hindu aspects, many others are polytheistic and venerate an enormous diversity of gods and deities, among which the following stand out:

The classical division of Hinduism assumes the existence of six dársanas or philosophies studied through two prominent schools: yoga and vedänta.

At the same time, Hinduism can be classified based on the main deity of worship in four streams:

Where is Hinduism practiced? 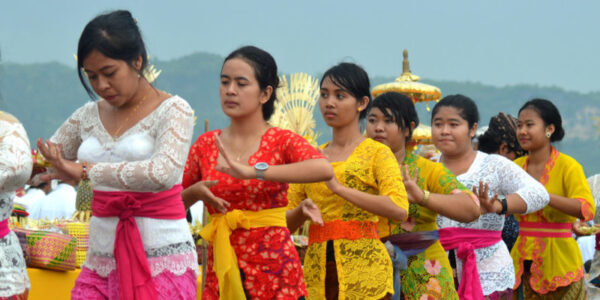 Hinduism is practiced as the majority religion by 80.5% of the population of India and 80% of Nepal, as well as the island of Bali in Indonesia and the African island of Mauritius.

There are also Hindu minorities in Europe and the United States and Panama, and Trinidad and Tobago.

Do they have a religious leader?

No figure globally exercises the religious leadership of Hinduism. Partly because it is a heterogeneous set of traditional practices.

Commandments and prohibitions of Hinduism 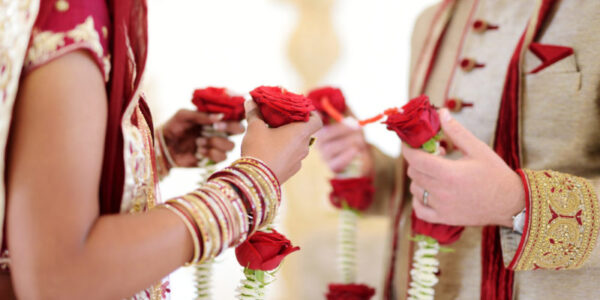 The traditional commandments of Hinduism have to do with the traditional model of society and with reverence for the different gods, for example: