What Is the Only Thing Missing in the Love Life of Capricorn? 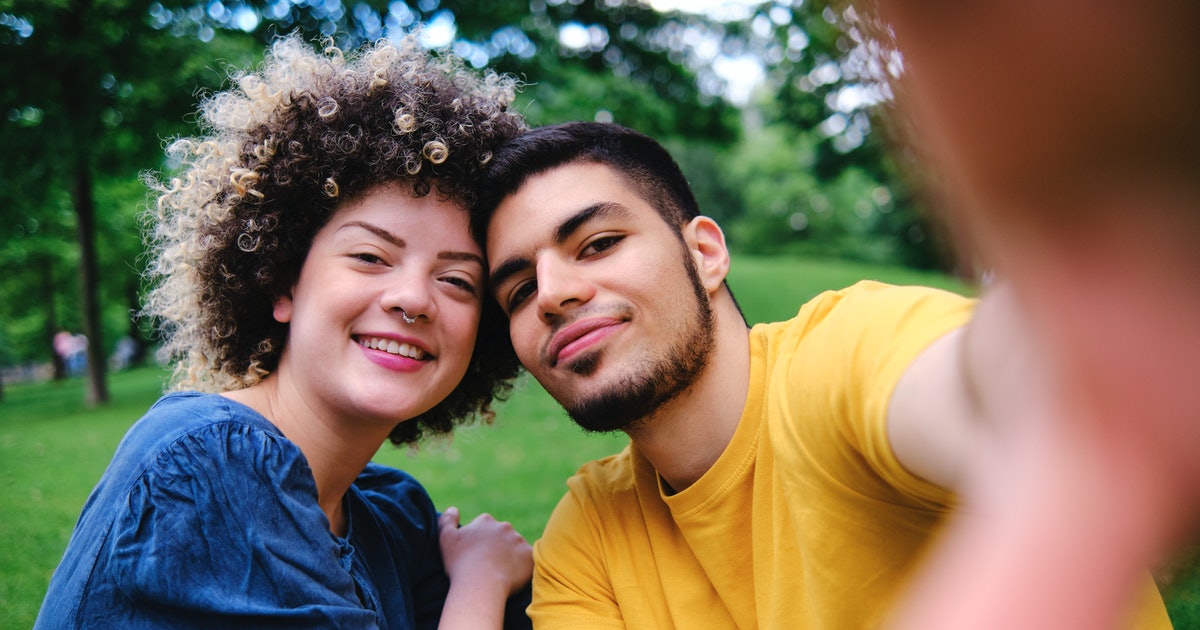 Capricorn is the hardest working person in the world, he works very hard in all areas of his life and in love he did not expect less. Capricorn is quite a distant person and can seem a bit cold at times, but when in love he / she works hard to make the relationship as perfect as possible or at least so that the relationship doesn’t go to hell. Capricorn as an earth sign that he is, like his brothers, is a loyal person, he does not like lies at all and if there is something that he does not support in a relationship it is betrayal.

When Capricorn is single, he is not excessively concerned about love, he knows that sooner or later he will find someone, that is why he prefers to live his life and worry about more important things. Of course, when that time of singleness is too long, Capri begins to scratch ... His head begins to spin and he will not stop thinking that maybe he is not good enough / and that is why nobody notices him / her.

Capricorn is not that he has the highest self-esteem in the world and if to this you add that nobody shows or seems to show no interest in him / her, turn off and let’s go.
He is a person who has a lot of security in everything he does, everything that his hands touch he does with patience and with great delicacy. But when we talk about love all those securities disappear, he becomes the smallest person in the world, love is not made for him / her. That is why what Capri needs is to achieve more security in himself / herself. Capricorn is worth a lot and so that others know how to see it, the first one who has to see it is he / she, if not, he will not conquer anything ... Once Capri has in mind that he is a great game, he will make everyone want to be around of him / her.

However, when Capricorn is in a relationship at first it will not be very complicated, but as time goes by, Capri will see that something is wrong and it is that surely he / she and his partner are not walking the same path. This is when Capricorn will have to pick up his partner and have a serious conversation. So they can reach an agreement, analyzing the points of view of the two, they can see that they are not the same, but that is exactly what makes them a perfect couple, their differences are what feeds the relationship and they have to know keep them respecting each other.

It will be difficult for Capricorn to accept a point of view that is not his own, because to be honest he is a quite stubborn person, but he will not have another. If Capri does not accept the ideas of her partner, she has nothing to do because then that love that she had built will become a real rubbish.