What Is the First Impression of Scorpio? 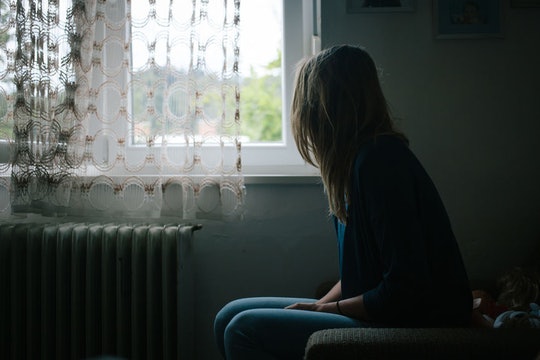 Scorpio, your first impression is going to be somewhat complicated. And you have the worst fame in the entire zodiac. You are one of the most feared signs. Even just saying what sign you are can cause people to run away. And all this is because someone sees you with great force and that scares. You have a strong temper and a strong character and people are a bit lazy trying to meet someone like that. But it is that what the others do not know, is that if they knew you they would know everything that they are missing.

You are someone who always wants to be in control of situations. Which leads you to always fight for what you propose and never abandon any dream. Because that’s the worst thing you could do.

However, they will also see someone distrustful and insecure in you. Not insecure with yourself, if not insecure with that situation. You will always be alert because you are afraid that they will try to attack you and that you are not prepared. You better try to lower your guard a bit. But not quite. Because you are not going to allow them to attack you without you having found out before. And if they attack you and you don’t realize it, nothing will happen. Because you know well how to overcome these situations. Even if they see you at first as someone who is difficult to trust, when they meet you they will know that it is not. That you are a trustworthy person and that the secrets will be well kept with you.

Scorpio, even if you are someone in whom people are not going to talk at first, when they really start to have a deep conversation with you, everything will seem much easier. Because they will begin to understand you and to realize that you were not what you seemed and that you are much better. Do not be influenced by the criticisms of people who do not know you, because they are not worth it. Those who really know you will defend you and say that it is not like that.