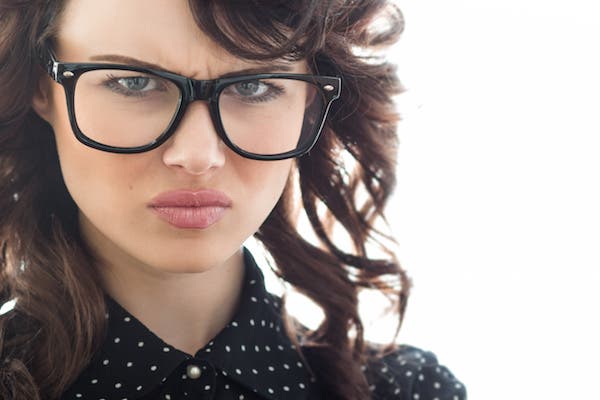 What leads you to start an argument is someone trying to disagree with you or someone saying the word 'no'.

Arguments are often painful and annoying, because despite everything, we are not always prepared for conflict. We can try to avoid them, but in the end, we will always find that from time to time it is necessary to argue. Arguing with Taurus is the same as arguing with a brick block.  Taurus is not an opponent you want to argue against, I assure you. When it comes to arguing, in addition to having to be right, Taurus is one of those who goes with her until the end of the day. No matter how long after the discussion, surely, Taurus is still right.

What leads you to start an argument is someone trying to disagree with you or someone saying the word ‘no’.

If something gets in the way, you have no fear of fighting to keep going.

And the worst thing about arguing with Taurus is that he has incredible stamina. He never gets tired, he never loses his patience. As a good bull that he is, he will go on and on until he is victorious. That stubbornness so characteristic of his sign is sometimes his best virtue, but also at the same time his worst defect. And there is no doubt that Taurus arguments in an argument are always strong arguments. If he needs to, he will even demonstrate graphic evidence and move heaven and earth to show you that he is right.

No one beats intelligent Taurus, that you should know from the beginning. But the best thing about Taurus is that, despite being so stubborn, he also has a big heart. And bringing its gentle side to the light is easier than you think. If you are the first person to reassure him and tell him that everything will be fine, Taurus will begin to relax and forget all that anger that was on him.  Like it or not, Taurus is a sign ruled by Venus, the planet of love. And even if he has his genius, the heart of Taurus always conquers his dark side. Arguing with Taurus can be very complicated, but not as difficult as it seems ...