What Do They Do When These Zodiac Signs Forgive 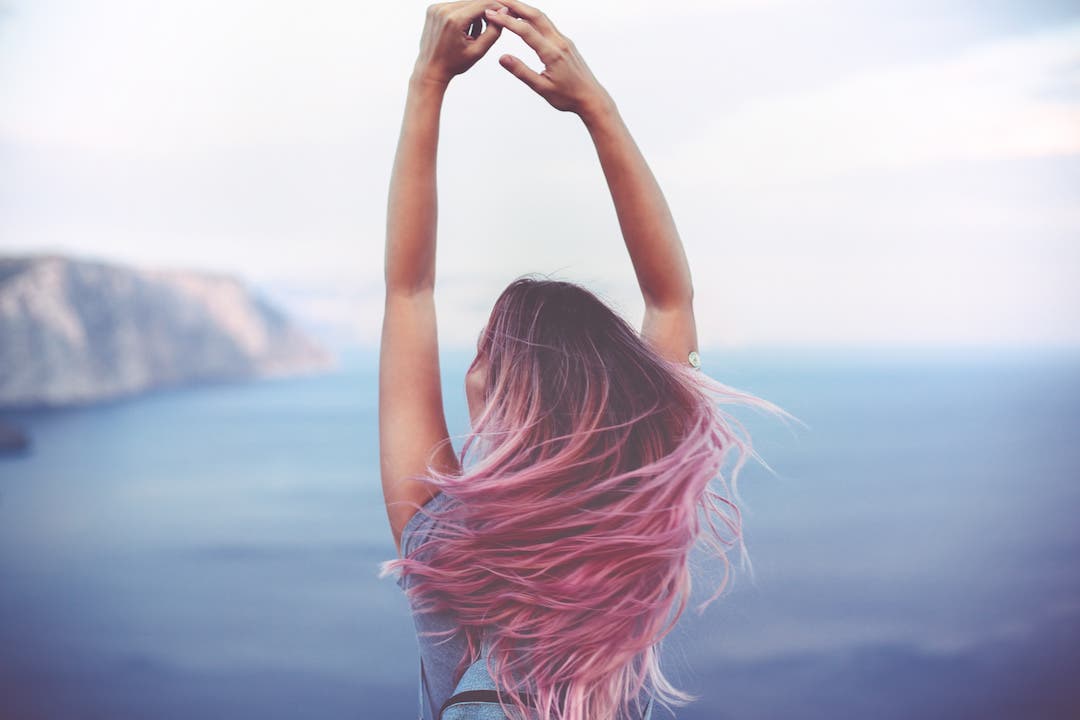 The damage caused by someone at any given time can lead to resentment, dissatisfaction and of course, sadness. We release our pain when we are able to forgive ourselves and forgive those who have hurt us, but not all of us are capable of forgiving at the same time or in the same way. Next, we will see when the signs of the zodiac forgive ...

When Aries gets angry it is better to stand aside lest it explode and wipe out everything. Although it does not take long to forgive, as he makes the effort he becomes an ice stone with the one who hurt him. He acts indifferent to show his pain, and if that person who went too clever with Aries wants his forgiveness, he must apologize in a sincere and heartfelt way, admit that he made a mistake and promise that it will not happen again. Even so, Aries will be alert for a while to make sure that everything is carried out according to the regulations.

Taurus shows himself to the world as someone who is not spiteful, however, he is, especially when he has been deeply hurt. He is so loyal that he cannot conceive of betrayal, and if he feels hurt he can be quite hurtful and cruel to whoever has offended him. Being the most stubborn and stubborn sign, it has a hard time offering second chances. To earn Taurus forgiveness, you will have to apologize with a gift that has some sentimental value, regardless of the relationship between the two.

As it is so difficult for Geminis to be silent in the face of something that does not seem fair or correct, he is involved in dispositions that in the end end in offenses, but, just as he is quickly offended, he is also capable of forgiving at dizzying speed. If someone needs the forgiveness of Gemini, he only has to make him laugh or tell him how much he loves him so that he melts like a flan and returns to being that happy and enthusiastic person that he wants to be, for this sign of the zodiac humor is fundamental.

Cancer has a very good memory, and sometimes he is also spiteful, he remembers every time he was hurt ... how, when and at what time. So much so that this leads him to plot the perfect revenge, which in turn prevents him from giving way to forgiveness despite his generous heart. If the person who harmed Cancer wants me to forgive him, he should send him a full-fledged apology through words or a letter. For this zodiac sign to forgive he needs to be treated with tact, sweetness and a lot, a lot, patience.

The Leo sign can easily offend someone because of the domineering and impetuous character that he often shows, but in the same way he can easily feel offended. It is his pride that prevents him from asking for forgiveness or clarifying conflicts, but if someone wants Leo to forgive him, he will only have to give him his space and make it look as if nothing had happened. Conflict-related jokes and enough activity to calm him down and keep him entertained are good for him.

Virgo is a sign susceptible to any criticism or offense. He does not forgive easily and his heart will be hurt for a long time. If the person who harmed Virgo wants to earn his forgiveness, he must know how to do it. The best thing is to agree with him, admit the mistake and let him know how necessary and useful it is, ultimately, to let him know that now he is the boss. The worst thing would be to yell at him when he considers that he has enough arguments to face you emotionally, and what he would no longer bear would be receiving a gift as an apology, he does not tolerate it.

If there is a sign that does not like conflicts, it is Libra , so much so that it would not be the first time that an issue was closed before continuing the fight. He usually forgives easily, but because above all he seeks peace, sometimes he does not even forgive from the heart and that is why he always harbors a certain resentment. If someone needs Libra to forgive them, they should know that it is as easy as recognizing their merits, agreeing with them and reaffirming their self-esteem. Some little detail would not hurt either to earn Libra’s forgiveness.

This is undoubtedly one of the most spiteful signs of the zodiac. Scorpio can go a lifetime without forgiving whoever hurt him, and he is vindictive to the point that he can end a relationship for the rest of his days. Deep down he loves knowing that he can multiply the offense received at any given moment. If someone wants this sign to forgive, they must be patient, continually demonstrate their good deeds and be constant so that they decide to forgive from the heart.

Sagittarius is, as we already know, a most impulsive sign, but capable of forgiving easily if the person who hurt them proposes it. His flexible nature allows him to wipe the slate clean, without grudges and even with a smile. For this sign to forgive it is only necessary to provide a good explanation for what happened. Of course, it is better that the person who hurt you is not your partner, who in case of cheating you will find a Sagittarius who prefers to accept a painful truth than to continue with someone who betrays his trust.

Capricorn does not forgive so easily because he is so precise in his arguments and experiences that he leaves the person who hurt him without the necessary capacity to explain himself and ask for forgiveness. He takes everything very seriously, which is why many apologize for the sole purpose that Capricorn does not destroy his reputation. If someone wants this sign to forgive them, they will have to show their repentance day by day and not commit the same mistake or offense. Capricorn only forgives once, try not to make mistakes again.

Aquarius gives way to forgiveness when he feels that resentment is not good for his soul. Not everyone understands its scale of values, and it is that this zodiac sign is quite susceptible to the offenses it may receive. Many do not understand how what for them is a trifle for Aquarius is a world. Understanding him takes a little wisdom and a little time. If you need the forgiveness of Aquarius you will have to exchange with him / her a series of arguments with which to convince him. This sign takes a while to forgive, but when it does it is because your heart is ready for it.

Although  it may be difficult for Pisces to process an insult, humiliation or disrespect, forgive with sincerity. He does not like to feel resentment, it is not going to carry that burden, he prefers to go through life light with luggage. As it is a very intuitive sign, it notices when apologies and regrets come from the heart, so if you need Pisces to forgive you, you just have to be tender and sensitive when asking for forgiveness. A warm hug means a lot to him / her, it will help you put the quarrels aside.