What Do Other Signs Think About Taurus? 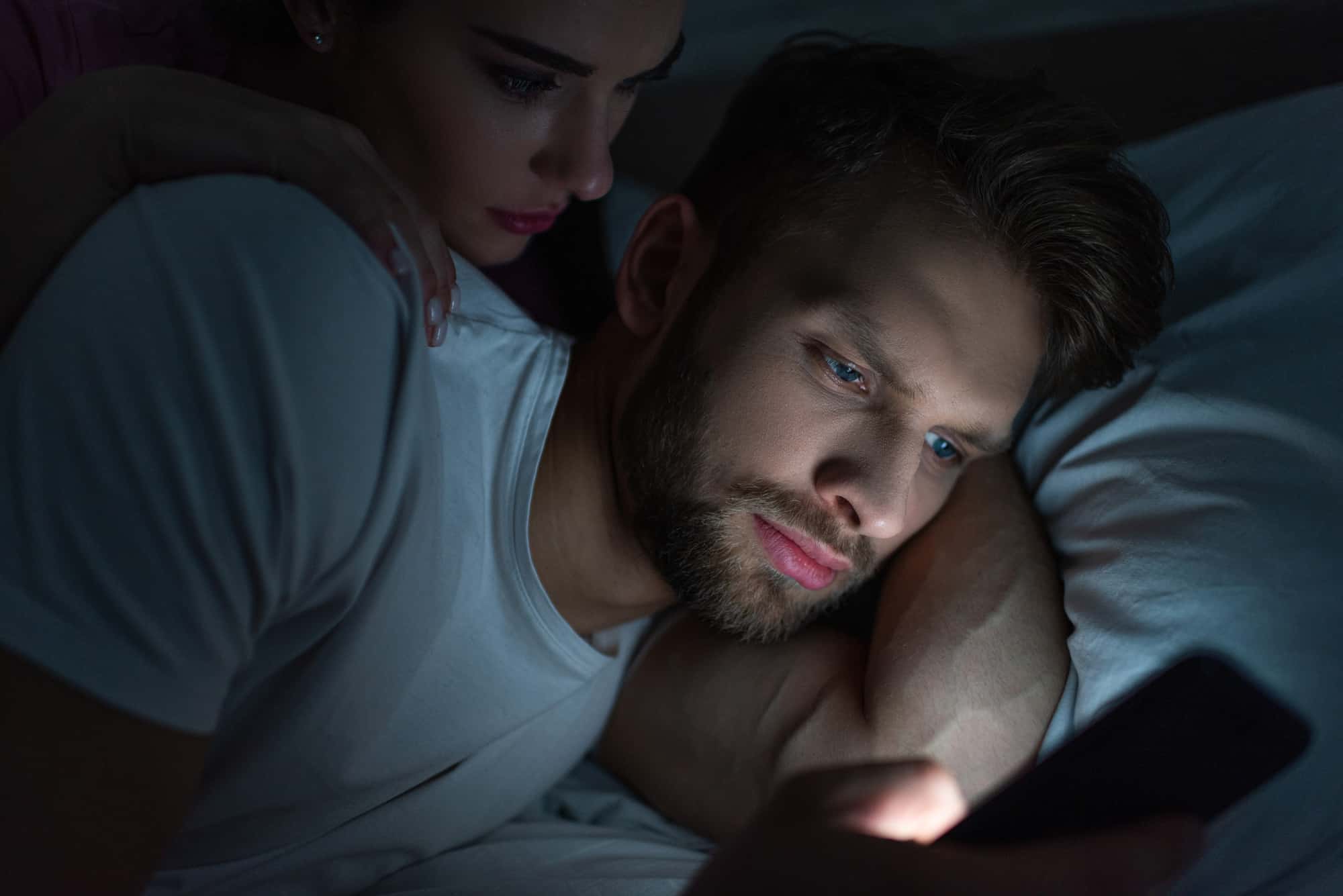 It’s up to Taurus, the Zodiac sign reputed to be the most stubborn of all, one of the proudest, and of course, one of the most difficult to convince. But Taurus is much more than that, he is a diamond in the rough for many, someone who lifts up anyone who is sunk, someone who can be trusted. What do the other signs of Taurus think? Here it is.

Aries thinks that Taurus draws attention to that serenity and stability, and he likes the way he has to fix things. How you wish you could be like this! (at times, of course) And seem so strong without hardly raising your voice! But deep down, despite the fact that he admires him greatly, that very methodical life does not quite fill him.

Taurus thinks that his sign is good people, loyal and faithful. He lives it in his own flesh every day, of course, there may be an exception, for that reason, whoever he is, he will have to prove it, like everyone else. That of arriving and thinking that everything is done does not work. You have to earn trust, be it Taurus or Obama.

Geminis think that Taurus is a bit slow and yes, that he gives a face for what interests him and behind him has another to criticize what he does not like. It is sincere but deep down, everything, everything, does not say. There is something that does not suit the bull, and then there is that way of doing things, he always believes that he is right ... What despair!

Cancer thinks that Taurus is someone who can be trusted. That speaks just but is always right. That offers security and stability to those who are close to his heart. And when he gets very stubborn, he is right and that’s it. It costs nothing and you get a lot in return!

Leo thinks that Taurus as a friend is very stubborn, but he understands it. He knows that he is romantic, thoughtful, and dominant. And that hides many more things than it takes out, especially in feelings. He’s got a good deal on it… The only thing he’s missing is a bit of joy!

Virgo thinks that Taurus is one of those people that when you are around them you feel safer, less nervous and more comforted. Wherever there is a Taurus, I would always bet on him!

Libra thinks that Taurus touches the nerve a lot by way of affection, sensuality, the security of someone who is there and looks good in your life, it does not alter it. The only problem is that in life you have to move more, be more flexible, give some extra turn to things, throw yourself without thinking so much about everything.

Scorpio thinks that Taurus has strength and perseverance worthy of admiration. That as a person. If you visualize him as a lover, his sensuality and possessiveness make a perfect tandem to arouse any passion ... and if there is passion, Scorpio will dive on his head!

Sagittarius thinks that Taurus ruminates too much inside. That he does not swallow well the bad thing that happens to him and he stays there making a ball. And that can’t be good. The bad rolls must be released out and given a kick to go well away.

Capricorn thinks that Taurus are good people, the best. He is affectionate and encourages you with his lows. And working, he would hire him with his eyes closed. Or rather, he would love to have you as a partner! It is seen in many moments reflected in the bull, it is normal that there are things in common, they share an element ...

Aquarius thinks Taurus has very old-fashioned goals. When you see him act or talk about his philosophy of life, it seems to him that he has a Martian in front of him! And green greens! You can come to understand him in many aspects, you can make an effort to do it but, definitely, there are things that you do not ...

Pisces thinks that Taurus is someone who has two very interesting faces. Tenderness and pampering on the one hand and passion and intensity on the other. He loves to discover it little by little, even though it seems so hard on the outside, it is something of a challenge. Taurus yes,   forever.