What Do Other Signs Think About Scorpio? 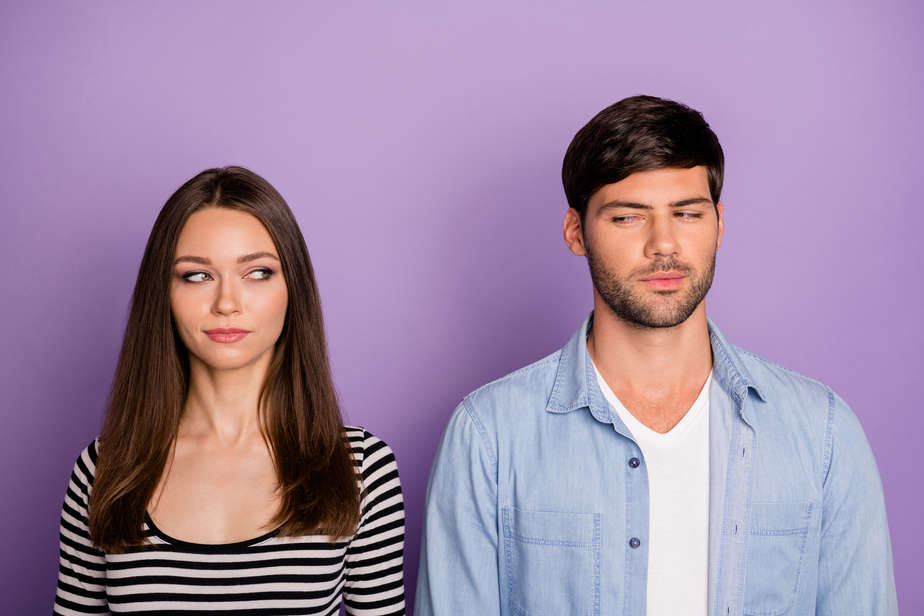 Things as they are, more than one would be afraid to tell a Scorpio’s face what they really think of him or her, and it is normal because that appearance that has strength and power scares people. more than one. But not everything is so, and Scorpio will be delighted to know what goes through your mind when you are named after their sign ... But don’t overdo it ... What do the other signs of Scorpio think? Here it is.

Aries thinks that Scorpio represents a challenge, for being as tough and rebellious as himself. But when it comes to building relationships, Scorpio’s indomitable nature makes him feel a bit insecure. And more when Aries wants to negotiate but Scorpio gets radical. It will be that no!

Taurus thinks that Scorpio is someone who can do very well in his life, especially sentimental. Although it would not matter having him as a friend or as a co-worker. He is someone who can be trusted, and who does not see it that way does not deserve it!

Gemini thinks that Scorpio has many values to want to enjoy and not so many defects as to be afraid of others. She feels an attraction to him that is difficult to explain, she wants to unravel all his secrets, she wants to know what is going through the scorpion’s head. He likes its mystery, he likes its magnetism, although he knows that it can be dangerous if it enters the realm of the mind, Scorpio knows a lot about that too ...

Cancer adores Scorpio because he sees him as very similar to him although stronger, demanding, and dominant. And he knows that Scorpio surrenders to him because of the way he is so loving. And he even understands its lunatic character. How to not love him! But when he gets into a direct plan and sergeant suffers, and a lot, although deep down he knows that he is telling him truths like fists.

Leo thinks that Scorpio has an important point of magnetism. And that attracts him but do not believe for a moment that you can compete with him. A Scorpio can be the best, but Leo is also, so, do not believe so much, it is better to be his friend than his enemy, that is clear to him, but if you have to fight, you fight.

Virgo thinks that Scorpio is a treasure that was difficult to find but is happy every day of it. He still remembers those first meetings, when no one spoke or proposed, or did anything at all. But it was starting, and without stopping! Virgo knows that Scorpio can contribute a lot and that is why she wants him close ... And although sometimes she needs to separate a little, sooner or later she wants to look for him again.

Libra thinks that Scorpio has something that attracts him, but to hang out for a while, and up to three if it is in bed. No more. Always having to adapt to him because if he can’t sting you with the stinger, nothing is cool. And never give in ... what imbalance! Although when the two come together they can become a wonderful tandem ... Scorpio is complicated sometimes ...

Scorpio thinks that Scorpio is the best sign, without a doubt, that perhaps there are people who do not fully understand them, who do not know who they are, but they do not care. Scorpio is power, it is emotion and it is passion in the purest state and no one will be able to feel half as much as they do when they reach their full potential. Of course, he suffers a lot, but even that pain is welcome because it makes him stronger, he is reborn. Words are unnecessary…

Sagittarius thinks that Scorpio for their liking is a bit serious about everything. But come on, that’s the best you can think of him. Because if you remember how possessive you are, you have no road to run and not stop until New Zealand! Sometimes it is difficult to understand, it can give you a lot in one moment and the next moment take it out of your hands ... He does not understand it at all.

Capricorn thinks that Scorpio is perfect for his life. He doesn’t see a flaw in him, but only if they put a knife to his neck would he recognize that when he gets possessive he likes it a little less. But only a little less. He sees that they have many things in common even though it is difficult for him to accept them sometimes. You can argue harshly, very harshly, but they have that bond that brings them together again, in whatever way.

Aquarius thinks that Scorpio will be very magnetic and all that they say, but it leaves him cold. And it is that that little tact sometimes kills him, he feels that he throws knives at the neck of many and nobody notices. But he does see it, and let’s not talk when he throws them to Aquarius, he suffers, and a lot. But deep down, he also admires him, that mental strength that seems indestructible, that strength that sometimes he wishes he had ...

Pisces thinks that Scorpio is one of the people who can best understand him. It only freaks him out a bit when it hits him emotionally. Because he does not cut himself, he tells him what he thinks in three words, he puts the batteries to harden him, and Pisces is sometimes insensitive mode and it is what he needs the least, but removing that, what a pleasure to feel valued, understood and even pampered!