What Do Other Signs Think About Leo? 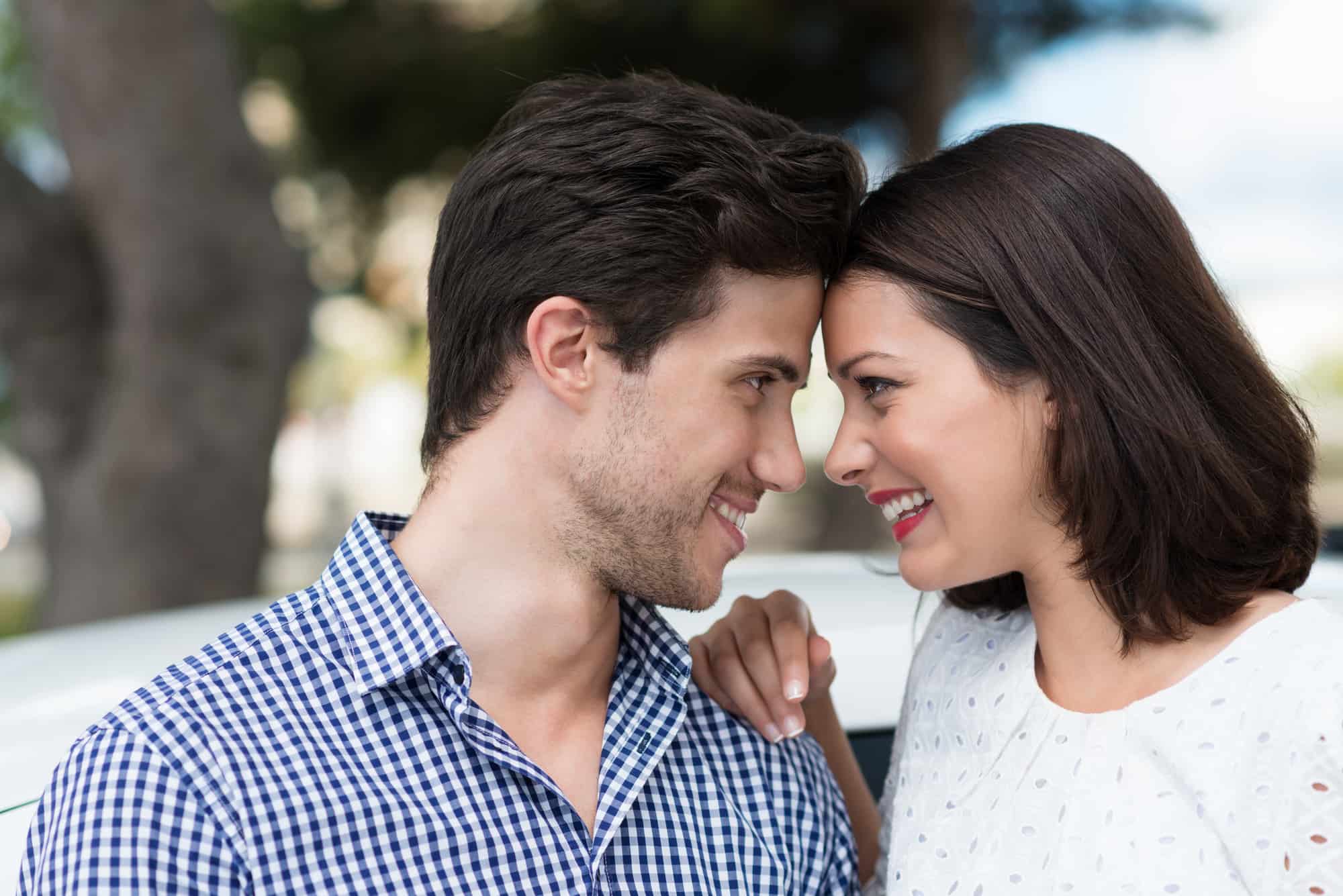 It is time to talk about Leo, it is up to others to give their opinion about what they think of the King of the Zodiac, that sign so loved by many and so hated by others. Leo, although he knows that sometimes he likes it and other times he does not like it, he is proud of his sign, he is proud of having been born on the dates he was born and he would not change it for anything. What do the other signs of Leo think? Here it is.

Aries thinks that Leo is doing very well in their life, in all aspects, even as a couple. Pure fire to make any moment as fun as possible. And if you have to get romantic, there is no fear of burning yourself: there will be respect and there will be freedom to give and take… you can’t ask for more!

Taurus thinks that Leo is someone with clear and firm ideas but he also believes that he would often have to have a higher level of commitment, he should give himself more selflessly to everything, he likes it but at the same time there is something that makes him a little distrustful of Leo, perhaps the emotional instability that you can have. And you have to give love for love, not to get adored back!

Geminis think that Leo is a bit of a God, although he likes to surrender to his more obvious charms. But he doesn’t like to always give in just because Leo forces him to. There, Geminis brings out their character and everything can happen, but everything!

Cancer thinks that Leo has many virtues that he likes, such as his leadership skills. But he cannot stand him when he is upset because he is not followed in everything. Or when you think you are more special than you are. He does love it when he gets protective though and you can relax a bit from that chore!

Leo thinks of Leo as charming. And period. And yes, that she has everything, or almost everything, that whatever she touches turns her into something great, into something truly great, that she has a super marked pride to get out of the most complicated situations, that helps without asking for anything in return, who gives from the heart, with the soul. What is perfect.

Virgo thinks that Leo can be someone very detailed but because he always expects to receive in return that they are given to him in body and soul. And if this is not the case, he will remove all his nails to make himself respected! Come on, as if to fall into their nets ... or into their clutches ... or whatever! She likes him at times, too hyperactive at times, it seems that nothing is ever clear at all.

Libra thinks that Leo is special, because of his nobility, because of his way of relating to others, and because he is honest. You may have a little weakness with lions but they put a lot on you and you can’t help it. And that protection sometimes, and those laughs that are thrown, he has a good time.

Scorpio thinks that Leo is a seducer, yes, but come on, even in seduction there are minimum levels. And Leo is not up to the task. And less in bed. Less showing off and talking and working a little harder! I know-how, deep down Scorpio is attracted to Leo but they can’t be together for a long time either because Scorpio is often charged with.

Sagittarius thinks that Leo’s daring is very exhilarating. Likes to have you around as a friend, lover, or co-worker. And he doesn’t need Leo to strain to get anything out of him. He will be there for whatever it takes! Although as the sparks jump, you will have to be very careful with everything ...

Capricorn thinks that Leo triumphs by knowing how to relate and not so much by being trained. He does not like to see him show off so much and belittle those who are perhaps quieter but more intense in everything they do, like him. Sometimes he can’t stand that arrogance, really, but other times he finds it funny to see the birds in his head.

Aquarius thinks that Leo is someone with more values and less superficial than people think. He has a way of understanding life that Aquarius finds very interesting, so much so as to give him the opportunities that are needed to spend more time with him.

Pisces thinks that Leo thinks he is better than he is. He fixes a lot on the physique of people and very little on their interior and on what they really feel. Pisces those Leo who thinks they are the center of the universe produces a bit of rejection. He often feels that Leo is attacking him harshly, that he says things to hurt him, and he begins to doubt that he is a good person.