What Do Other Signs Think About Capricorn? 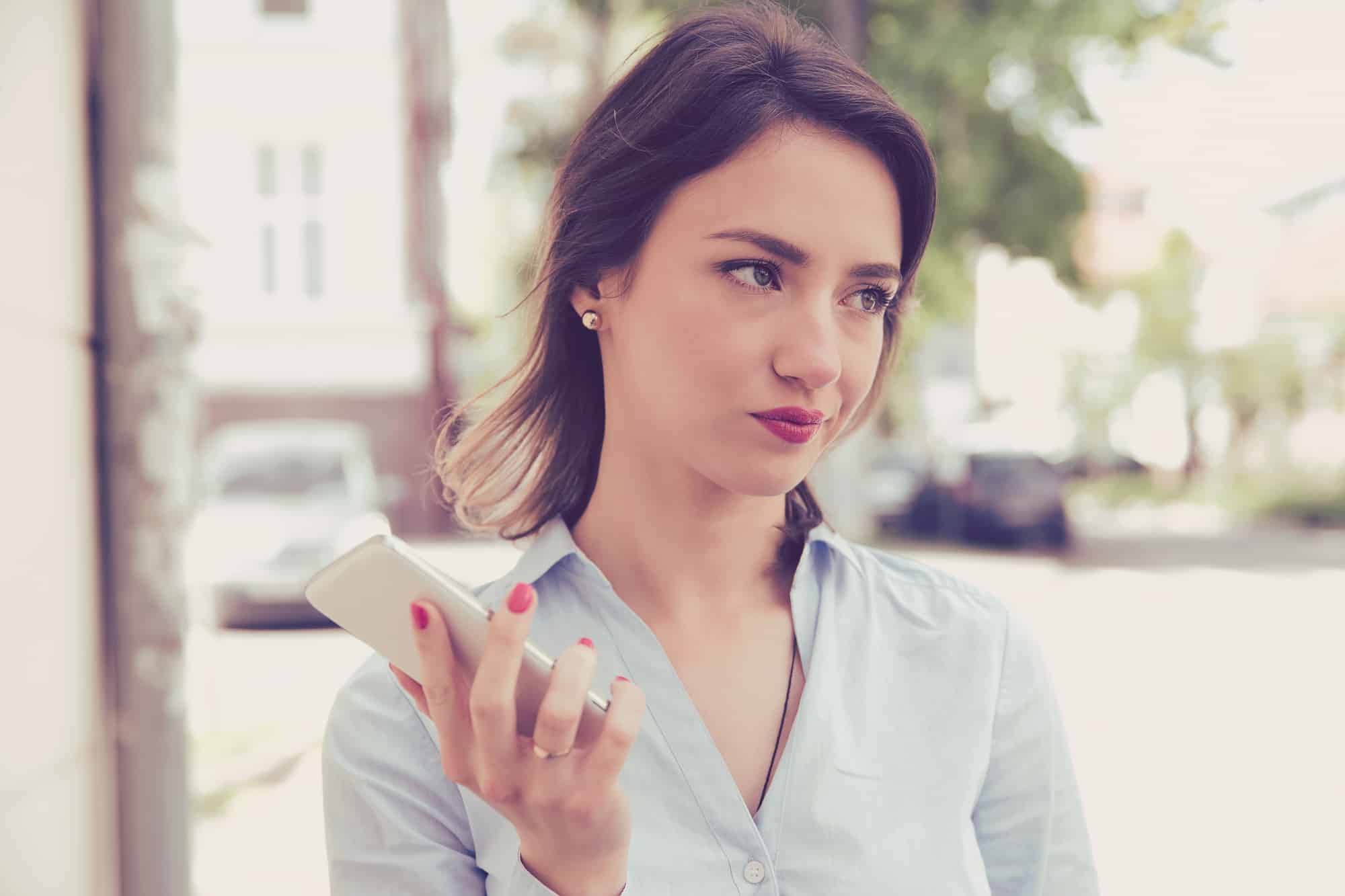 When it comes to submitting Capricorn to the judgment of others, we will find that, as often happens, those who are most similar to him adore him. And that those who are more different bear their coldness worse. But neither one nor the other fail to value the great virtue of this worker sign in terms of the responsibility it shows and the trust it generates. Which leaves us opinions for all tastes but all of them with something in common: their admiration for the Capri. What do the other Capricorn signs think? Here it is.

Aries thinks that Capricorn has its virtues and a lot of merit for being a born worker with very very clear goals. But people so cold and so cerebral cut him off a bit. Aries thinks that Capricorn does not improvise, that he is so involved in his goals that he is not spontaneous, that sometimes he does not even live ... And Aries has another energy ...

Taurus thinks that Capricorn could be his partner or his friend and that he admires and trusts him as much as he enjoys him. He could entrust you with your money or propose to be partners. Come on, if Capricorn tells him to come, he leaves everything! They have so many things in common… The problem is when it comes time to give in.

Gemini thinks that Capricorn is too serious, that yes, that he is very fighter and everything you want, but he does not like his character too much. Gemini feels that with Capricorn he cannot be himself. And also, it is that it bores him in a certain way. And that is serious.

Cancer thinks that Capricorn has many values that they like, many. It would be someone interesting to create a lasting relationship. But it is not as clear what it would be like to live together. Because of its coldness? For instance…

Leo thinks that Capricorn is a very hardworking sign but that he should learn to disconnect a bit from his obligations. That continuous worry on his face, and always so focused and so unemotional!

Virgo thinks Capricorn would be perfect if he were just a little less inflexible and stubborn. It makes him funny to think that it has to be him (Virgo) who helps him make changes in his life! Really, life is amazing.

Libra Capricorn does not dislike it at all. You like the way you work, it’s a pleasure to see you lead the way. However, to fall in love, he has a double feeling: he likes his strength but refuses that he is always so unloving. I would have doubts, yes, I would have them ...

Scorpio thinks Capricorn is misunderstood. Others criticize him for his love of work, for his perseverance, and for having clear goals. Well, Scorpio likes people like that. And forgive any extra flaws.

Sagittarius thinks Capricorn gets what he wants at work because he lives for it. And so it is easy to have many medals. But, wouldn’t it be better to have fewer work triumphs and more sentimental or family triumphs?

Aquarius thinks Capricorn is someone they could connect with over time. At first, it is a bit serious. But who knows if he might even fall in love? Although it would have to be a crush of those that leave you silly!

Pisces thinks that Capricorn is quite a surprise if it is possible to get him abroad, travel with him, or make any other plan. He puts his head at the service of the organization of the plan and once it is underway, he listens and keeps quiet prudently. A luxury!