What Do Other Signs Think About Aries? 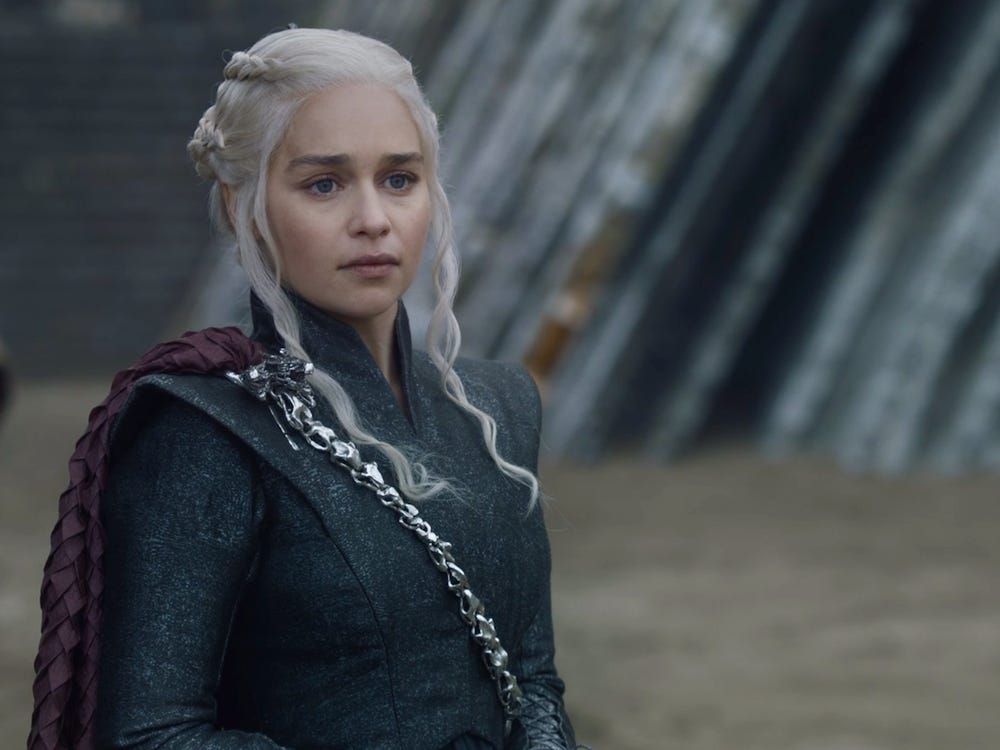 Okay, now it’s up to the other signs to talk a little more about what they think of the ram, there are very different opinions, and although not everyone dares to tell his face everything that comes to mind when they see this one fire sign (we already know how it can be put), they believe it, you may think that many are wrong and that they should change that image they have towards Aries, you may think that many others are right ...  What do the other signs think of Aries? Here it is:

Aries thinks that Aries is one of the best signs, if not the best. He loves it and takes pride in being the sign that he is. Having high self-esteem leads him to value other rams the same as he values himself. But putting up with someone so direct in their own flesh, or that impetuosity, ugh, that’s not so good anymore.

Taurus thinks that Aries deserves a lot of respect for their optimism and sincerity. He likes to have people like that by his side to spend some time. But for many moments ... he is not so sure that he will handle his impatience and his rush for everything very well!

Geminis think that Aries has so many things that they like that it would be difficult for them to choose one. It could be his energy, his vitality, his enthusiasm, his similar sense of humor ... What he likes least is how he gets upset when arguing, but not paying much attention to him ...

Cancer thinks that Aries thinks he is more special than he is, and all because he is very outgoing, very sincere, and very scared,  sometimes too much. He could get off the pedestal and sit and reflect a little on the important things in life!

Leo thinks that with Aries he would be able to go anywhere. He admires him and feels admired. She would only think about it more if she had to choose him as a couple, and not much. It would teach him to give more, to have more details, and not to be so capricious. Solved!

Virgo thinks that Aries is a bit stressful as a person, always running and always upset. Always moving on impulse and optimism unbalanced with reality. Well, let it go by, please! Or well, you better stay, maybe that way it also lifts your spirits ... Oh, I don’t know, yes and no ...

Libra thinks that Aries could get what they want from him/her. He seems like the perfect person to be by his side. And all those who talk about his genius and his immaturity are because they don’t really know him. Their loss!

Scorpio thinks that Aries is someone they want to know. That there is something in Aries that reminds him of himself, although he still has a long way to go. The problem sometimes is that Scorpio is not there to teach anyone.

Sagittarius thinks that Aries is not as selfish as they say or have as bad ways as some belief. If so, he wouldn’t like the way he is so much, and he likes it a lot. And he appreciates you. So someone is wrong ...

Capricorn thinks Aries is a gift ... bomb! He does not like the way he goes through life, always vital, enjoying himself to the fullest and without planning or having the consequences controlled. And whoever gets to work as a co-worker… get ready!

Aquarius thinks of Aries and smiles. That primitive vitality is very seductive to him. Not to mention his concept of freedom. That someone offers you madness and freedom is a gift!

Pisces thinks that Aries would not be someone to fall in love with. He finds it too different to build something with a future. But neither would it disgust him to have some sporadic sexual encounter. That strength and energy, and being so dominant, must be very exciting.