What Do Other Signs Think About Aquarius? 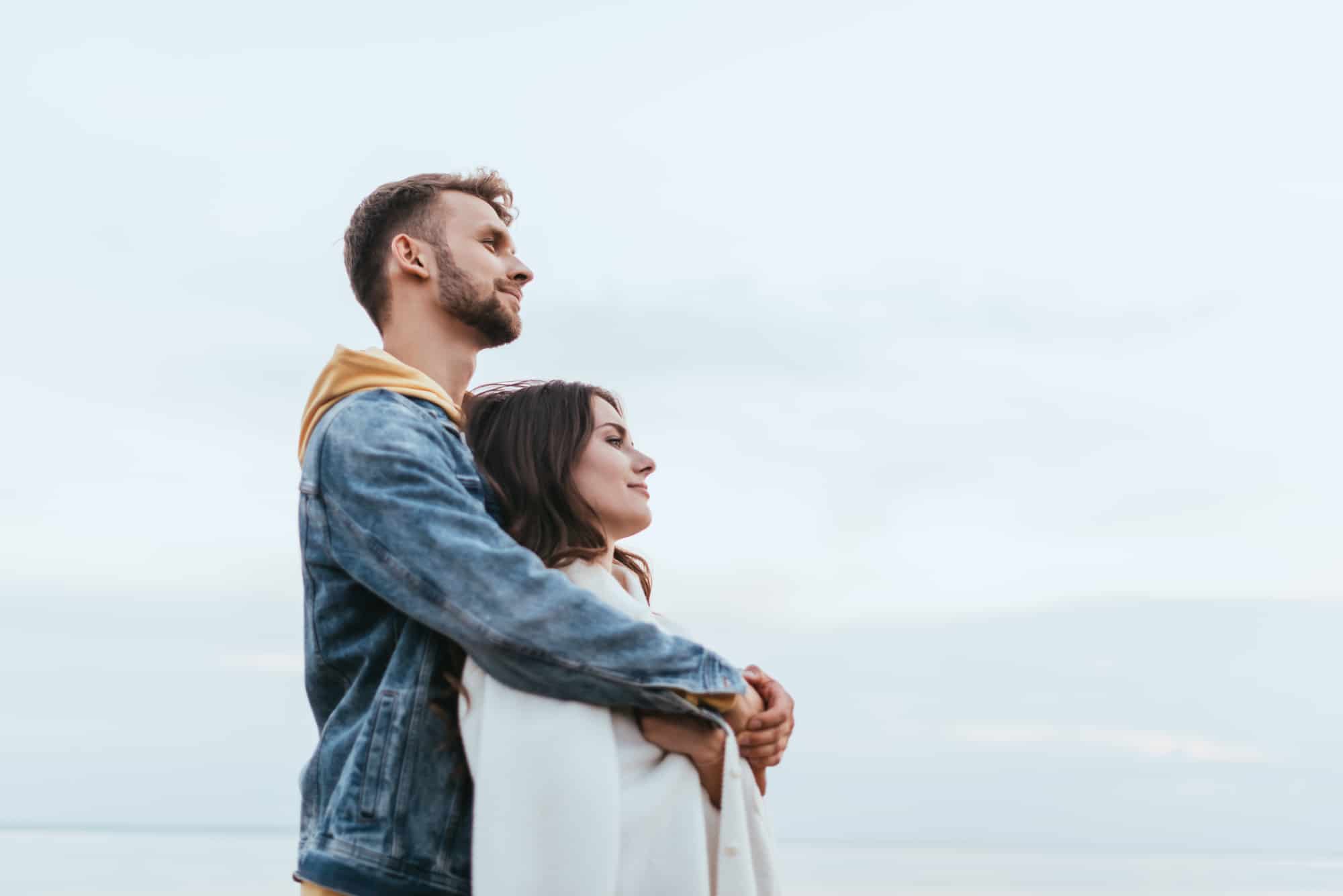 Now that it is Aquarius’s turn, it will be very interesting to know what the rest of the signs think of him. Being someone so different and also getting along and going through everything ... Maybe it’s not like having a fan club, right? But Aquarius has something special and it shows in how well he falls in the end for everyone. For his intelligence, for his loyalty, and for his help to others. And being such good people, who care if I wear a coat in summer and flip-flops in winter? What do the other Aquarius signs think? Here it is.

Aries thinks that Aquarius is the one who best understands their desire for freedom. And who best supports you in looking for the new, in trying and trying whatever life brings you. Of course, sometimes he also sees someone a little strange, without much initiative, and gets tired of always having to pull him.

Taurus thinks that Aquarius has an artistic and creative sensibility that draws their attention. But removing this, it looks too modern and unconventional. And to strengthen ties Taurus needs more traditional and restrained people!

Gemini thinks Aquarius is charming. That is in terms of what is appreciated about him at first. Inside he seems optimistic, intelligent, and with a rebelliousness that is wonderful. And if you dig deeper, you might fall in love!

Cancer thinks that Aquarius is to envy in some things. Healthy envy, of course. You have to see how happy he is in life and the different things he does! Of course ... he finds it concise and cold to talk or deal with emotional issues, he knows that he is sensitive and that he could understand everything perfectly, but it is difficult for him to communicate with them ... At all.

Leo thinks Aquarius is kidnappable. It is seeing him and feeling a huge attraction. And I would like to take it with you wherever you go and enjoy it. And that has some oddities ... But nothing, it will be fatal attraction or fatal attraction! It doesn’t matter to him.

Virgo thinks that Aquarius is ideal to have as a companion. What a good disposition for everything and how well he exposes what he wants! To fall in love, maybe not. He thinks that someone so chaotic and so rebellious for everything would unsettle him. Think that sometimes it lives in the clouds.

Libra thinks that Aquarius is one of those people who could talk for hours and hours. And don’t get tired. And it would not matter the subject because both would make it interesting. Yes, the truth is that to find such a mind is to be very lucky.

Scorpio thinks that Aquarius will have a good reputation for their intelligence but it is difficult for him to know why. Scorpio sees you so shallow sometimes. Although he also admits that he has a bit of a mania for him because he goes through everything, including Scorpio magnetism.

Sagittarius thinks Aquarius likes it because it makes things easy. Because it’s extravagant but it doesn’t hide it. It is as it is. Sometimes he even respects that everything happens, because Sagittarius does it too, for the archer, Aquarius is someone interesting, and above all, simple.

Capricorn thinks that Aquarius grows a lot in their attitude towards others. You believe him, come on. It is true that it has some virtues. Especially his intelligence. The pity is that I use it to implement such extravagant and inconsistent ideas!

Aquarius views the people of his sign as best friends, partners, or co-workers. But only when all is well. If there are differences, it can be rolled fat. Many neurons at 10,000 revolutions ... it is fixed!

Pisces thinks of Aquarius as a free spirit, but very detached and unemotional. All of this leaves little room for you to think about very deep relationships with Aquarius. Although you never know. Surprises have a life! But if it’s true that he doesn’t quite know him, no matter how hard he tries, and that frustrates him ...