What Are The Main Differences Between Fire Signs? 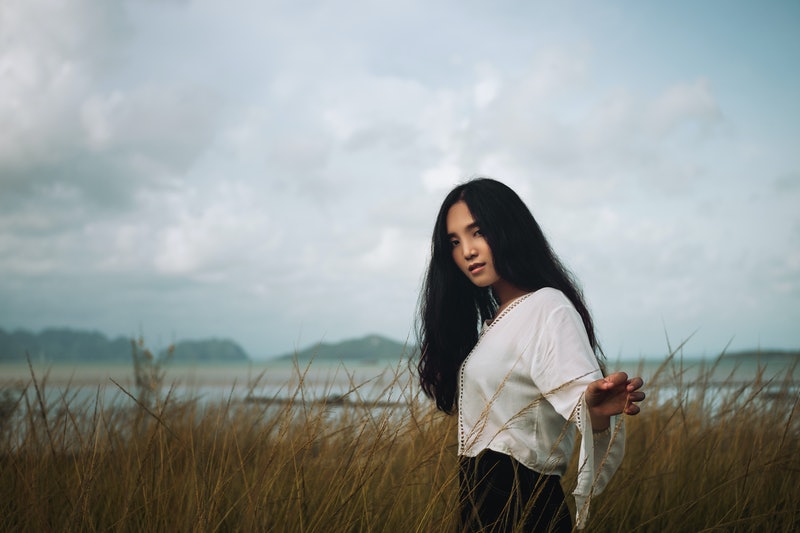 Of course, you will meet more than one with these traits, but there are a number of points that differentiate them.

The three fire signs share many characteristics with each other, which is why, very often, they also attract each other. They are funny, they love to talk and tell their little battles, they love to be the first in almost anything they do, they have a charisma that is difficult to match and they are sincere, sometimes too much.

Of course, you will meet more than one with these traits, but there are a number of points that differentiate them.

He loves battle, he is a fighter almost since his mother brought him into the world, the competition, consciously or unconsciously, is very closely linked to almost his entire life and he does everything he can to arrive first and defeat the rest, it is part of its accused nature. He never gives up, despite hitting the wall, again and again, he will always think that sooner or later he will be able to knock it down, and in the end, to the surprise of many, he throws it away, but be careful, it will not be constant, it will only get closer to from time to time to hit another head butt with his antlers. He is revolutionary, he is that person who says YES when everyone says NO, and this makes him confront others often for nonsense. That “sportsmanship” thing with Aries sorry, but it doesn’t go much. It’s like a red-hot ball of fire, impulsive, always ready to go. They are brave,

It may not be as revolutionary as Aries, but in its own way, it gets noticed, and sometimes a lot. Within what fits is the “most sensible and stable” (many Leos are probably laughing out loud), but yes, despite everything, it is the most thorough. Leo has the ability to always show his best image, even if the world is breaking down, he is optimistic but sometimes impulsiveness and nerves play tricks on him. He protects the people around him better than anyone, but his overflowing passion often makes him say words or do things that he shouldn’t, especially so as not to hurt others ... He doesn’t have too many filters and even less when he gets angry. The lion is transparent to the maximum. It is the fixed fire, it will shine by itself in every place you go, you know you have the gift of doing it, the gift of lighting up even the darkest stage, and it will attract the attention of the rest even when it does not want to attract it. He is the most self-centered of the three and perhaps the most trusting as well. If you adore Leo, Leo will return the detail with praise and praise. Live by and to love.

Of the three signs, it is the most intellectual, let’s say that it is the one with the most tables to know how to act at all times, although it does not always know how to take control and not let it escape. Sagittarius is the one who most values his independence, his freedom, his space. Although, as a good sign of fire, he is impulsive and will tell you what he has to say without mincing words, he will also be happy to hear your opinion if you actually have something important to say. He knows how to please everyone when he gets on, he has the gift of speech that is too developed. Sagittarius is also the most adventurous of all, he is often somewhat oblivious and sometimes overdoes it, a lot, but in the end, he is happy like that. He has an optimism deep down in his soul that ends up freeing him from any kind of pain: “The goodwill take time to come, but it will come ...”