What are the Main Differences Between Earth Signs? 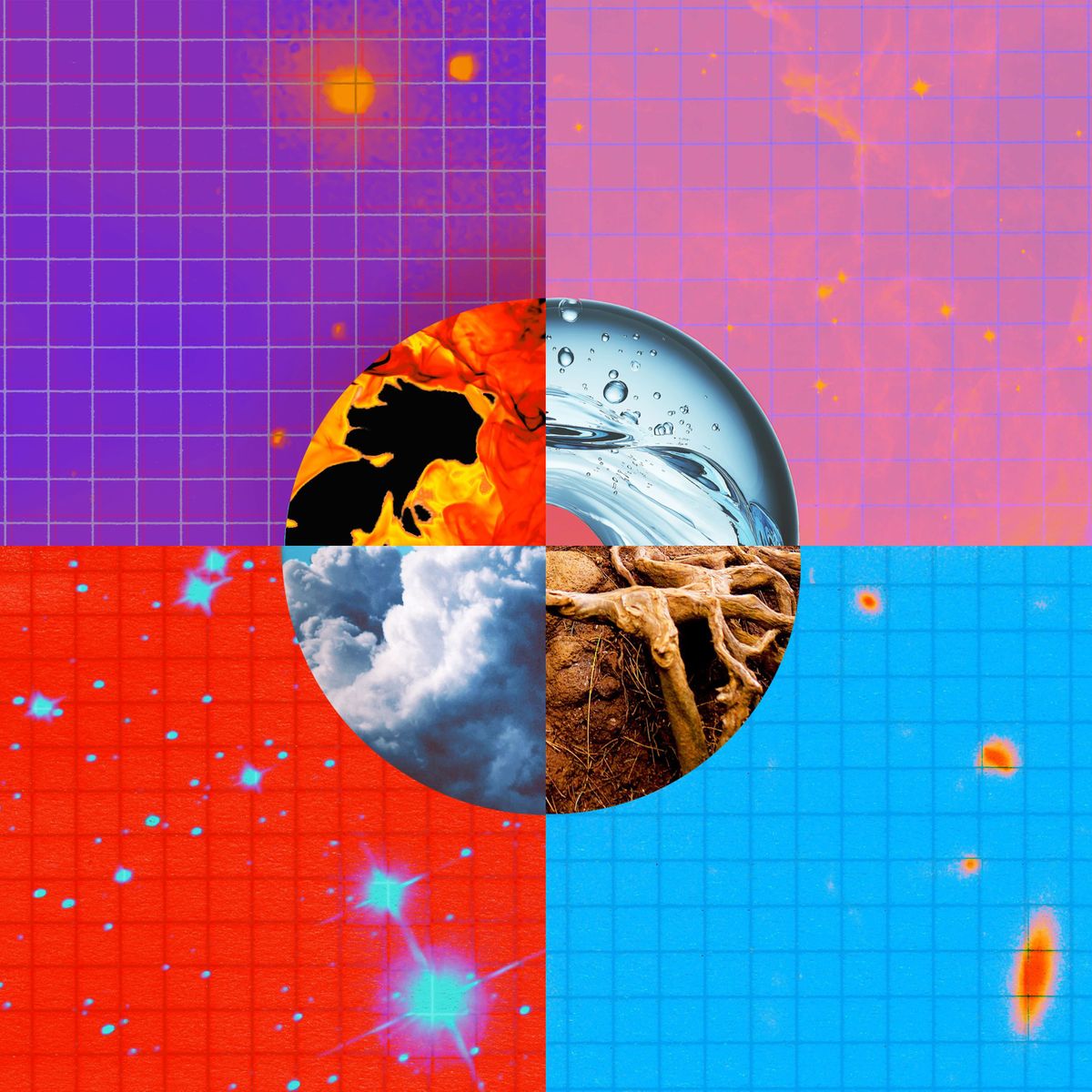 The earth signs, Taurus, Virgo, and Capricorn have many things in common, all three are too intelligent, that is why many times they suffer too much, they give a thousand and one turns off the mind, they think more than necessary everything and they like to have the safety of treading on safety in every step they take. They are practical and prudent, and very very consistent with their goals. But of course, there are differences between them, some very marked.

The first earth sign is the most stable, practical, and most peaceful of the three. The bull has a patience that is worth gold, really, and he is not afraid to wait as long as it takes if he knows that in the end, he will achieve the goal he had set. He is also the least likely to give up when the going gets tough, he may be a (literal) shit but he will continue to fight for what he set out to do, although very often the easiest and most beneficial thing for him would be that he will put it aside. , but no one can get their ideas out of their heads.

Very often he will prefer the known bad to the good to be known, he is distrustful and you have to show him with facts that your intentions are good. As a good earth sign, it is usually characterized by its high level of sanity but if you exhaust the patience of Taurus, it is more than likely that you will regret it later. Taurus, within the three earth signs, is the one who most likes to be pampered, with good food, with hugs, with gifts, or whatever, but that they are aware of him is fundamental in his life.

Of the three earth signs, Virgo is the most detailed, the most observant, and the coldest, apparently. The Virgo personality is somewhat difficult to understand, and why? Well, for the simple reason that he can become very, very tight with his life, with his relationships, with his things. It seems distant but it only needs time to open up to you and show itself as it is, they find it a bit difficult to socialize with others and they are often surly, cold as if they did not have a heart, but deep down it is not like that, what happens is that very often it lacks emotional security, and precisely for that reason, it shows the opposite to the world, it is only a self-protective barrier that is placed on top to avoid suffering later, it will hide its feelings and emotions.

Virgo is that person that you usually dislike at first sight, but when you meet, they become irreplaceable. Of the three, Virgo is also the most critical, automatically looking for failure in almost anything around him, which for others may seem like a simple error that can be solved quickly, for Virgo it can be a tragedy. It is the price to pay sometimes for wanting everything to be perfect. At the same time he is the most intellectual, Taurus and Capricorn are close but Virgo beats them.

Capricorn is the most reserved and ambitious of the three earth signs. He will fight to the death if necessary to defend his ideas and beliefs to the end. The goat has a strong personality, impossible to change, impossible to control and that is sometimes very frustrating for the rest. Capricorn is the one that has the most pride of the three earth signs, indeed, it is the one that has the most pride of practically the entire Zodiac, and that, although it has sometimes brought many dislikes, it has also served to become stronger and stronger. in the face of life and adversity. Capricorn places a lot of value on promises, commitments, and words. He is involved with his work, he is very demanding with all the people around him but he is much more demanding with himself.

He has a spectacular wit, his humor is dry, acid, but with an extraordinary ability to make you laugh, yes, you will have to be smart to catch his jokes. Capricorn will not take steps that do not report anything to him. You need security with others, but at the same time, it is the loneliest sign of the three and by the way, the one that when angry, is scarier. Capricorn has a special “creativity” when it comes to committing revenge against those who have screwed up his life, so it is better to be careful ...

In short, Taurus would be the most stable and peaceful sign, Virgo the most observant, and Capricorn the proudest and least docile.