What are the Main Differences Between Air Signs? 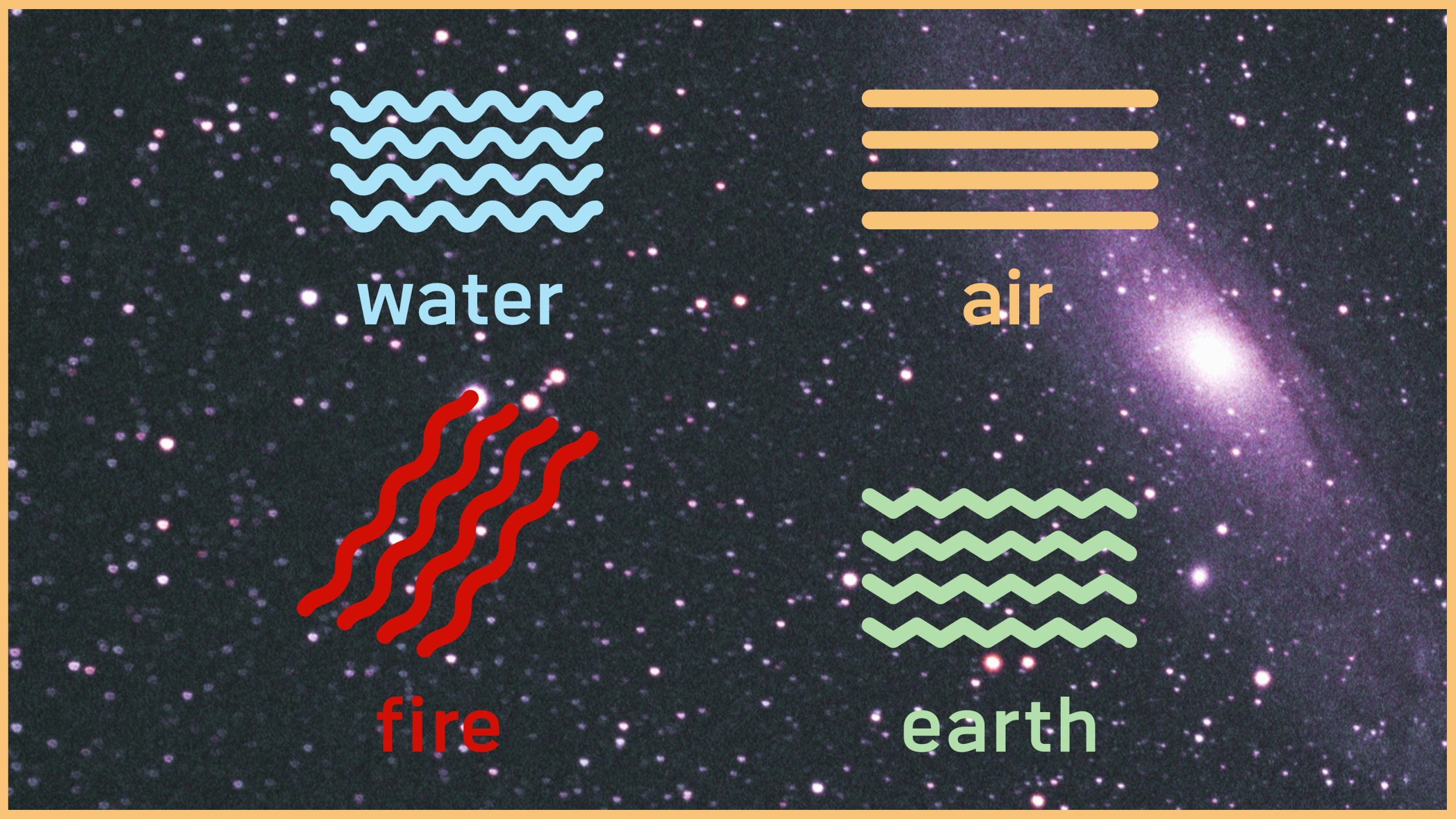 Although air signs have many characteristics in common, they are different. Gemini, Libra, and Aquarius are fun and very sociable people, they love to communicate with others, deep down they are very sensible signs although they often have outbursts and angry episodes. They prefer to act with the word always, reasoning, with knowledge. They are not used to analyzing their emotions in-depth, nor do they talk openly with others about them. They keep everything that happens to them deep inside and make sure that few know what their feelings harbor, they are much deeper than people think.

Of the three air signs, Gemini is the most restless and changeable, he is the most hyperactive, he cannot be still for more than ten minutes with something if that something is boring and not interesting. He relates to each other, he has a million known people and he likes to be in contact with them, but no, he does not “marry” anyone. He is able to sell you anything, he has a gift with words. There may be times when his hair is not visible, and at the same time, there may be other times when he is attached to your day and night. He gets tired of things very quickly. He is excessively curious and sometimes curiosity leads him to go where he should not, but knowing, knowing, can do more for him.

Geminis are never afraid to change their path, that is why they can be here today and there tomorrow, they move by sensations, and if something displeases them they will soon grab their things and turn around to start another more fun trip. He can talk a lot, but we must not forget that he has a very marked duality from the moment he is born, so he can be the happiest person on earth one minute and the most depressed person the next minute. It is versatile and will adapt to anything, no matter how complicated it may be, no matter how impossible it may seem.

Of the three air signs, Libra is the most romantic and emotional. He seeks peace and tranquility in each step he takes in life, he likes to surround himself with people who are not too loud, who do not constantly seek to attract attention. Libra is the most diplomatic of the three, it will always try to see all sides of any situation, it is a sign that listens, that wants to exchange opinions, that likes to nourish itself with new experiences, with stories lived by others. For Libra, harmony is achieved many times by giving and receiving equally, that is why he is frustrated very often when he thinks that he gives a lot and that he does not receive the same in return. It is not an easy task for Libra to realize and above all, accept, that the world itself is selfish.

Libra is a charming person, sociable, and capable of convincing others with his sweet arguments. He will never raise his voice if he is not precise, but he will debate, and a lot, if you say black, Libra will give you a thousand and one reasons for you to see that white may be much better; if you choose white it will do the same but in reverse. He does not do it because he simply wants to take away your reason, he does it so that you are able to open your mind to a world in which nothing is what it seems if you look at it with different eyes. Of the three, Libra is the one with the most potential to get what he wants with his charms, physical or intellectual.

Of the three air signs, Aquarius is the one that holds the most mystery in itself. It is the most independent sign and sometimes you have to get what it wants, what it feels, what comes into its head almost by force because it is very hermetic in terms of its feelings. He knows multitudes of people but is the least likely to communicate with them. He is the most unpredictable and you never know how he is going to act, what he is going to say, and how he will execute what he has in his head. He is very creative and very rebellious, if everyone likes something, Aquarius will go to the other side, and will start to work and fixate on what no one likes to end up turning it into something much better than later will like the rest.

In short, it could be said that Gemini is the most restless and fickle, Libra, the most emotional and diplomatic, and Aquarius is the most mysterious and rebellious.