What are one of the most treacherous signs? 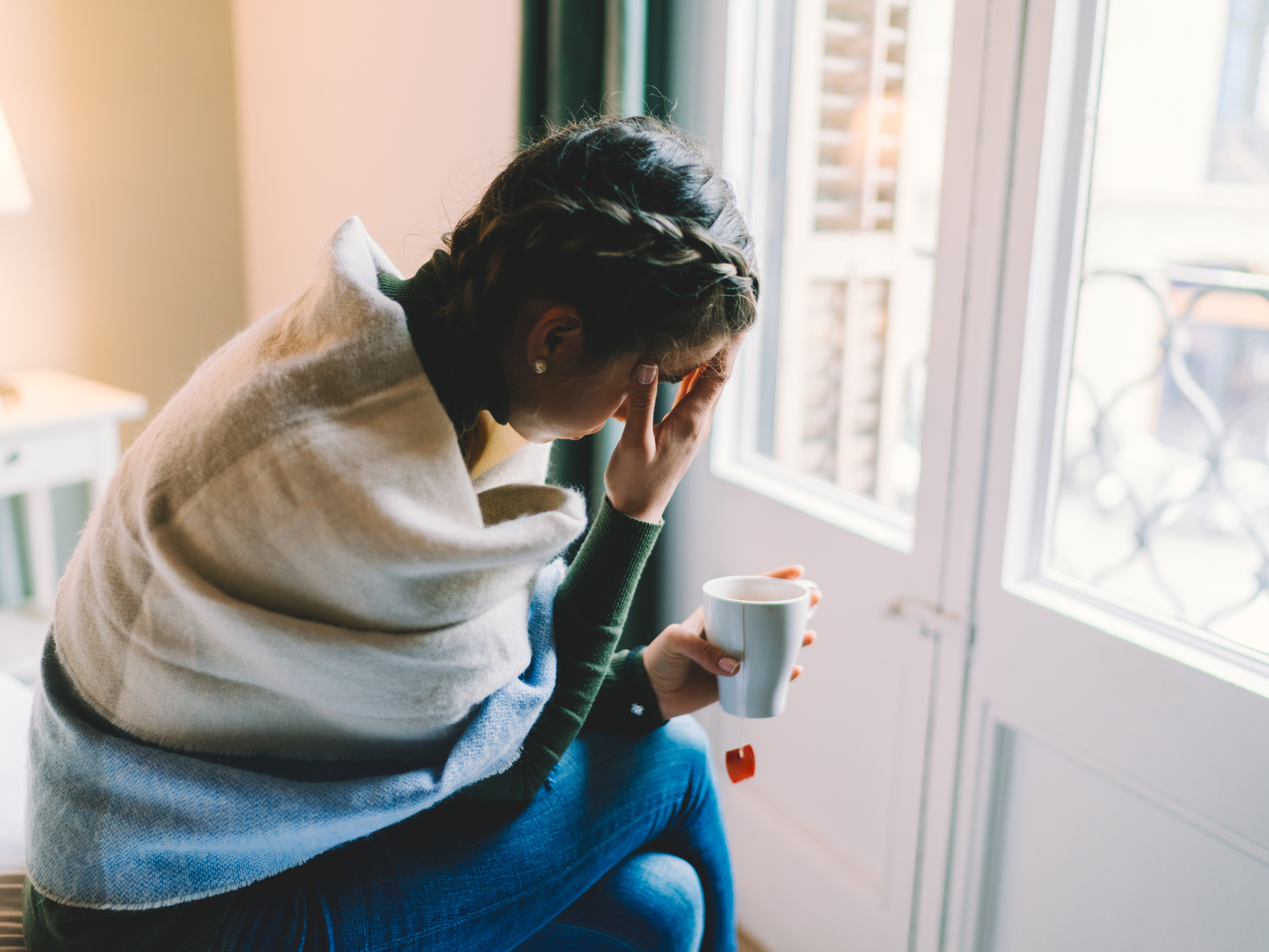 Do you want to know which sign is most likely to betray you? This article will surprise you because there are signs that despite being considered the quietest are among the top positions. Each person acts differently depending on the circumstances, take a look to find out what reasons each of the signs could make you betray ... Let’s go!

Pisces is the least likely of all the signs to betray anyone. He is undoubtedly the gentlest of the entire zodiac and can even be a bit gullible, making it likely that he or she is the perfect victim of a betrayal. Pisces is very sensitive to the world and the way people treat him, which contributes to his empathic capacity. It is very difficult for you to treat someone badly because you hate being the source of another person’s discomfort.

Virgo is loyal and kind by nature, not the type to stab anyone in the back. They are often overly critical of themselves and go to great lengths to improve themselves on a personal level. This is a sign of the most conscious of the zodiac, they know perfectly what they do at all times and how they treat others. This quality makes him / her less prone to betray anyone he / she loves and not anyone who does not touch his / her heart.

Cancer is a loyal, emotional and understanding sign and like Pisces, his sensitivity prevents him from the very idea of betraying anyone. Although it may not seem like it, the zodiac crab tears up every time he feels hurt and will not do to anyone what he does not want for himself / herself. Cancer is loving and protective and prefers to take care of the people it wants to destroy them, in fact, this will not even cross your mind.

Those born under the sign of Taurus are very noble, but also very stubborn and uncompromising. The bull of the zodiac does not intend to screw anyone just because, but be careful, no one messes with his food because then he comes out to the hidden beast that he has inside. Taurus will probably not stab in the back with a knife, but if he can, he will use his weapons so that they do not touch what is his. Work hard to achieve a quality of life and with that nobody gets involved ... DANGER!

Leo is generous and very empathetic, but he becomes self-centered and arrogant in the bad times. This sign is incapable of conspiring against anyone consciously because its principles and morals prevent it, but where they give them they take them and Leo can take justice into their own hands. If someone does it to him in one way or another, it may not be necessary to shit his hands, but as soon as he has the opportunity he will exercise his dominance to give where it hurts the most. It is what it is!

Aquarius is a sign that tends to shy away from emotional expression, so it is likely that it has a passive-aggressive personality. He can be very calm in appearance, but if he is hurt, his true temper comes out and he becomes uncompromising. The combination of all these characteristics increases the possibility that at any given moment he will betray. If someone goes out of line, they will disconnect from their feelings towards that person and will find a way to charge them.

People born under this sign are usually quite indecisive and sometimes prefer to hold a grudge than face the problem. This very negative feeling will be the breeding ground for a possible betrayal. If pushed too far, Libra can let go of their feelings and exact revenge. It is true that he is unlikely to do so if he is not given a good reason, but if he is given one he will take the knife and break the blade just to teach a good lesson.

Aries always says it, the good times is a piece of bread, but the bad times it will be better not to run into him / her. When he is hurt he can be impulsive and even verbally aggressive, if someone hurts his tender heart he will be able to trample on whoever it is. Aries is always oriented to fulfill its objectives and if they push it to the limit it will betray it and unlike other signs it will not feel bad about it. The one who does it pays and will be happy when he manages to fulfill his mission.

Scorpio is often distrustful and reserved, in terms of open wars this sign tends to be one of the most avoided in the zodiac. Scorpios can be intolerant and resentful in the bad ways and are also well known for their appetite for revenge. To the people who dare to give him the heck to get ready because he will return it multiplied by ten and it is not a joke. The zodiac Scorpio does not betray just because, but if they go after him / her he will not only betray, but will make sure to leave who deserves it underground.

The natives of the Capricorn sign are usually ruthless, condescending and goal-oriented people. They can inadvertently hurt simply by putting their goals before their emotional ties to people. This is nothing personal, it is simply collateral damage generated by its existence. Capri is incapable of consciously betraying someone, but there may be someone close to her orbit who will pay for something ...

Sagi often lacks patience, is impulsive, and quickly gets bored. This sign has serious problems to commit in some aspects and consequently ends up breaking some promises and thus betraying. He values his freedom above all things and wants to be in control of everything, it is perhaps for this reason that he will betray someone who somehow steals his space to breathe. The good thing about Sagi is that everything will have an explanation after all ...

People born under the sign of Gemini tend to be impulsive and become somewhat frivolous. If they ever get to the point where they need to decide whether to fight for their relationships or run away they will probably run away. Gemini is incapable of killing even a mosquito, but his sharp tongue and the cruel way in which he is able to betray someone in order to catch air is brutal. It can be very sweet when it wants, but it can also break the heart of the strongest ... Be careful!