What are the symbols of the Zodiac signs?


Spiritual Animal function as guides that protect people throughout their lives.

For many centuries, animals have represented more than just creatures of nature and their ‘personality’ traits influence humans as guides on the way.

In fact, indigenous tribes around the planet have associated their personalities with certain animals, which are coupled as spiritual guides giving their bearer wisdom, trust, goodness and knowledge.

Spirit animals are also directly related to the signs of the zodiac.

In terms of the zodiac, all signs are solar, with the exception of Libra and Virgo, so they are represented by some animal that provides characteristics of their personality and an influence on spiritual energy. Depending on the sign that the person is, there is a spirit animal that represents his personality and illustrates many of the ways in which he takes his life.Spirit animals are supernatural beings that manifest as animals or other creatures as spiritual advisors. They are equally crucial to understanding one’s actual self as totem animals, which also serve as guides and offer us important lessons about death and rebirth.

The idea of animal guardians dates back to ancient times, giving rise to the name spirit animal. The phrase was primarily utilised by Native American and other Indigenous religions and societies before being embraced by Wiccan and Pagan mysticism in the 1990s.

However, not all indigenous people hold this belief, and each tribe has its own, sacred system that includes ceremonies and customs for choosing a spirit animal.

Another type of spirit guide, thought to have been with you since birth, are spirit animals. Archangels, guardian angels, ascended masters, departed loved ones, and helper angels are some other types of spirit guides.

What does having a connection with a spirit animal mean?

Although the animal may be different, interactions with animals have great power and influence.

Because it includes issues of the heart, your relationship with your spirit animal should not be treated lightly.

This is not intended to be amusing; rather, it is a tribute to each of our unique life experiences and a means of better understanding the lessons we learn from them.

What are the symbols of the Zodiac signs?

With the exception of Libra (the Scales) and Virgo (the Maiden), all Sun signs correspond to an animal that offers some kind of spiritual energy-based insight into a person’s nature and purpose while on earth.

Your spirit animal represents the type of person you are and the goals you should pursue in life, depending on your zodiac sign.

People ruled by Aries are full of energy that demands to be released and does not allow to be repressed or domesticated, just like a cheetah . The ability to embrace ferocity and speed make these people unique.

In addition, those born under the sign of Aries have something called hyper focus, that is, they fix their gaze on the prey and do not give up until they get it, like cheetahs.

As a protective animal, those ruled by Taurus have the tendency to protect those around them and the people they love the most, such as the mother bear with her cubs. 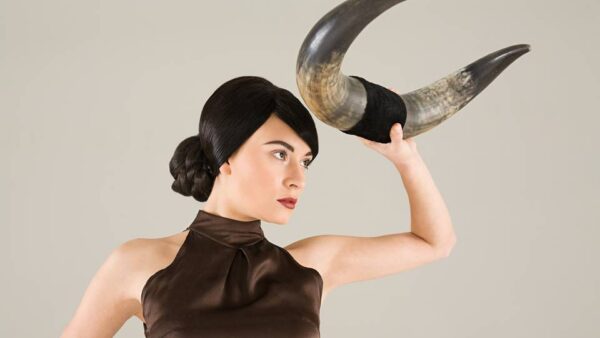 In addition, the bear symbolizes strength and stability, which is why they establish a solid foundation in everything they do.

Like dolphins, those ruled by Geminis are curious and funny, they always try to create memorable experiences in their life and live without a set of rules.

In addition, they are very intelligent people. As dolphins are known to be one of the most intelligent creatures in nature.

Like rabbits, those ruled by Cancer sign have a complex personality, as they can be very shy, nervous and skittish , but they are also very safe when they must and when it comes to survival.

People of the Cancer sign can be intelligent and creative, and they teach not to let fear overwhelm them and assume all the circumstances of life.

With its sole presence the dragon dominates a place because of the power and majesty it represents; so are the people of Leo: imposing, strong and powerful.

Also, those ruled by Leo are considered innate leaders, but they are usually noble and always looking for ways to show how much they are worth.

Despite being small, foxes are very agile mentally. In the stories of literature, the fox always depicts to be cunning, intelligent, and fast.

Like foxes, those ruled by Virgo are intelligent and generate a sense of home in the environment.

They are very analytical and cunning, which gives them infinite wisdom.

Those ruled by the pound are elegant and beautiful, like swans. For Libras, finding balance and calm in the troubled waters of life is very important. 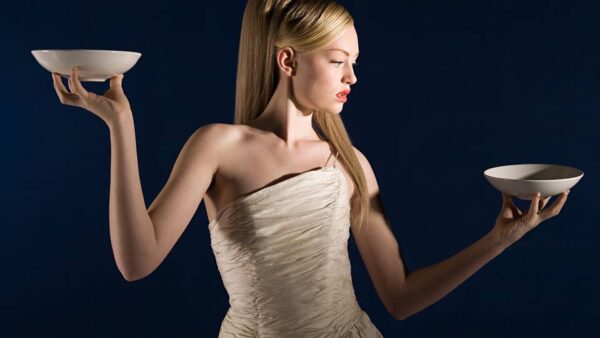 In addition, they have an originality that no one can copy or imitate, and that is seen both physically and spiritually.

Those ruled by Scorpio have a double personality; They can be strong to protect themselves from moments of danger, anguish or addictions. But underneath their armor they hide a more open and vulnerable gentle side.

Like the phoenix, they are people who symbolize growth, renewal and inner strength.

With the independence that characterizes cats, Sagittarians are free and march at their own pace, likewise they do not change for anything or anyone.

Like cats, they are curious, free and only answer for themselves. And give the world just what they want to give.

When you fix your gaze or tooth on a prey, crocodiles don’t give up until they get it. For those ruled by Capricorn sign, nothing can shake their determination to get what they want. 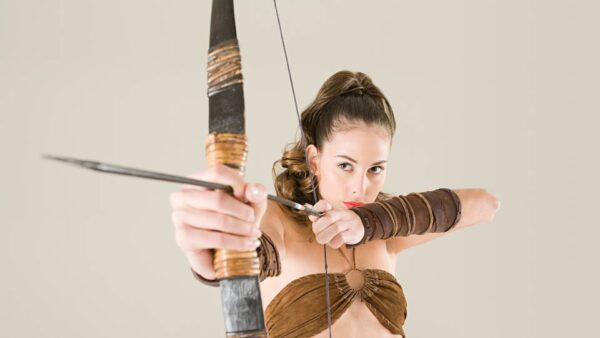 They are patient and assertive, and wait for the right moment to achieve what they want. Likewise, they look fierce, but they surprise with their hidden abilities.

Spiders represent patience, creativity, and the battle between darkness and light. Therefore, those ruled by Aquarius can spend a lot of time building something, but sometimes they prefer to work alone.

Just like there are friendly spiders, there are also very territorial spiders . Accept both the positive and negative sides of yourself, in everything you do.

Like deer, those ruled by Pisces are compassionate, calm, and open.

One of the main things they value in life is being able to find their tribe. And surround themselves with like-minded people.

They are also sensitive and shy like deer. They do not respond well to people or opinions that are harsh, offensive, or vulgar. People close to those ruled by Pisces know that they must approach them quietly and calmly so that they do not drift away.