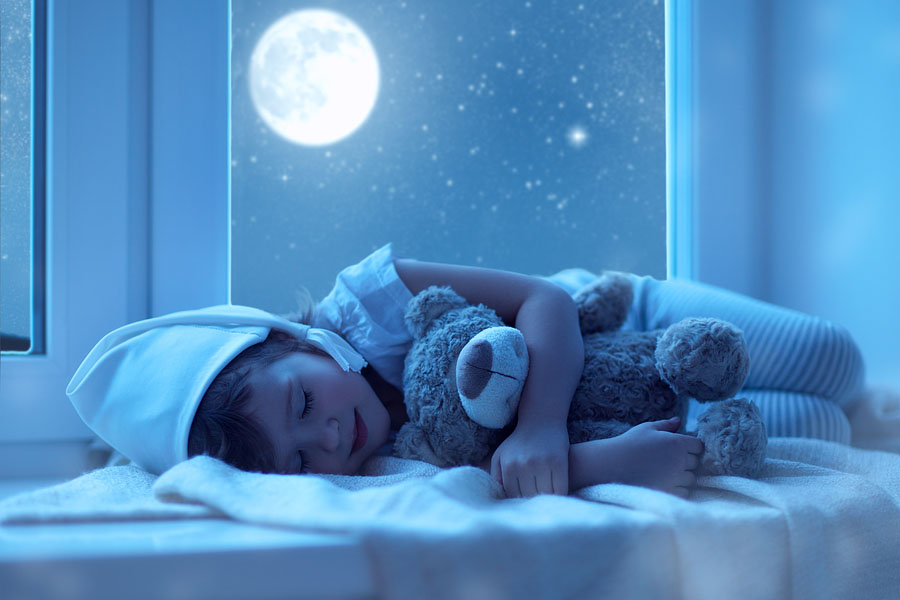 When we dream, we live in a world where anything is possible. But unfortunately, we don’t always have the most pleasant dreams. Our emotions, our day-to-day lives, our essence and our internal conflicts, all of these have a great influence on what we experience while we sleep. But after all, what is most common in the dreams of the signs of the zodiac?

When his intense way is revealed in his dreams, he ends up dreaming about fights, arguments and even +18 scenes. However, as this sign always thinks that it is controlling absolutely everything in your life, when you feel overwhelmed it is also very common to dream that you are falling or something that portrays this lack of control.

As the Taurus is pure love, he always dreams of something that involves affection, whether with his family, loves, friends or animals. It is also common to dream that you are fighting over something, as you always come into conflict when your stubborn side comes up. In addition, when overwhelmed, he dreams of something breaking his routine, like being late for work or a situation that requires your attention.

In his dreams, he is usually an Indiana Jones, always living different adventures and meeting different people (in fact, he can dream of people who swear to stand together that he has never met in his life). Not to mention that it is not surprising to dream of something that represents new ideas or creativity, such as having different hobbies, babies and children, etc.

Everything that doesn’t happen in real life, it literally makes it happen in your dreams. He lives, while he sleeps, several achievements he craves. The interesting thing is that because it is one of the most emotionally intelligent signs, it is common for him to dream of water, since it represents our unconscious. Thus, even while sleeping, the Cancerian seeks to deal with his feelings and emotions, which often does not show in the real world.

The Leo lives, while sleeping, his Tony Stark life! He usually dreams of luxury, professional achievements and having a great company by his side. Other than that, it is also common for dreams to portray freedom, a life in which one can overcome limits, such as flying, having superpowers, etc.

Virgo tend to dream about aspects related to their health, whether emotional or physical, as they are constantly concerned about it. Not to mention that it is not uncommon for them to dream about business, how to put into practice a new project, get new partnerships, etc.

His dreams portray peace and harmony, but always respecting what it means to that person. For example, if peace, for her, means being in the middle of nature, that is what she will dream of. Because it is a very romantic sign, it is also expected that you dream of loving situations.

The Sagittarius, better known as Carmen Sandiego, lives dreaming of impossible escape situations, as he values his freedom very much. And because he enjoys living with so few responsibilities so much, it is also common to dream that he is being persecuted, which indicates that in real life he is dealing with a situation that he thinks he will not be able to cope with.

The Capricorn expands in his dreams. They put Ivete Sangalo who lives in them to sing, since they hold on a lot on a daily basis. That is why, in their dreams, they will do everything they fail to do, but they would like to: party on the street at night, drive at high speed, grab someone, etc.

The Aquarian’s dreams are worthy of the next 007 movie. They are full of action, adventure and, most of all, full of people! Being extras, friends, family, etc. The important thing is not to be alone.