Spiritual Axis Between Cancer And Capricorn 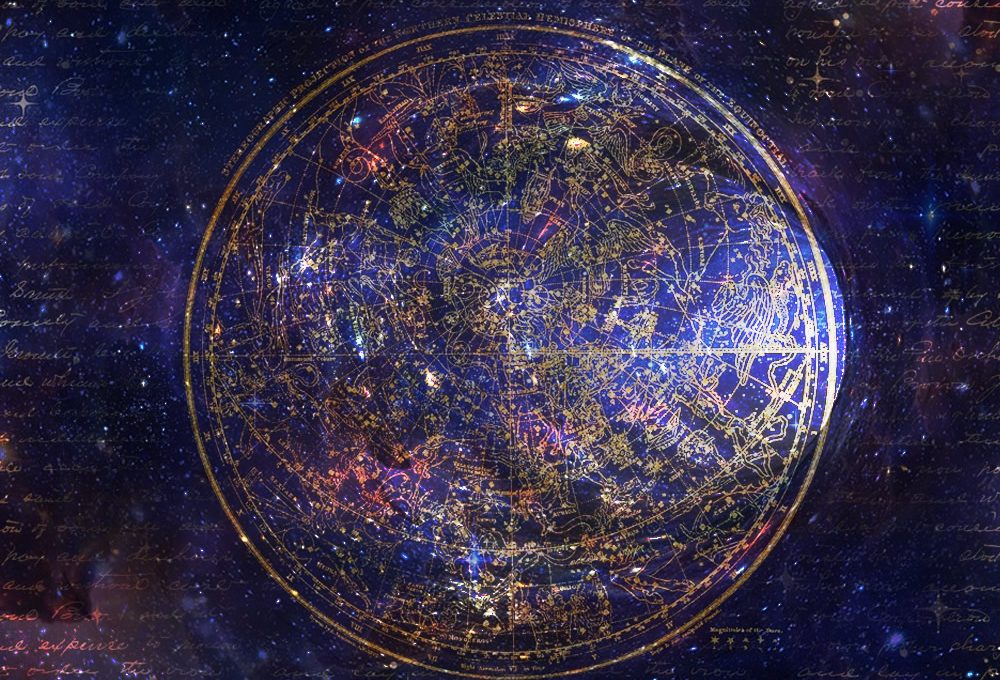 Axis Between Cancer and Capricorn

Talking about Cancer and Capricorn as a spiritual axis requires us to repeat the maxim that opposites attract . After all, it is when we recognize what we lack in the other that we arouse our attention and admiration. In addition to the curiosity of what it is like to be someone so different from what we are.

Cancer is one of the most sentimental signs of the zodiac. They are sometimes seen as moody because they get hurt so easily and are completely unable to disguise it. If you succeed in the first place, someday it will surface and it will look like something recent that is so ingrained. Cancerians are also attached to the family, especially the maternal figure. They like the security of their home and are often introspective, as they don’t feel safe enough to get out of their cocoon and deal with other people. It is a sign of the water element and of flowing and flowing emotions. They tend to idealize much more than accomplish and tend to look for memories that keep them comfortable.

Already Capricorns are extremely materials. From the earth element, this sign has the domain of the physical world and they do not appear to have many emotions at first sight. Those who do not know them, see serious and rigid people who do not seem to give much space for friendships and loves. Capricorns are typical “businessmen” - workaholics, extremely responsible and organized. Regardless of how successful a Capricorn is, he will always be comparing himself to the people around him and will tend to feel that he could be more than he is. Exactly because he has this fragility that he is so down to earth and avoid emotions at all costs. However, those who manage to overcome their first barrier, find natives extremely loyal and sincere.

Axis Between Cancer and Capricorn

It is for these characteristics that the axis between cancer and capricorn is so complementary. While a Cancerian needs someone to bring him back to earth and make him face life as it is. A Capricorn needs someone to make him dream and relax a little, especially stimulating his emotions. And obviously, no one better than natives of the opposite signs to do this.

For these and other reasons that Cancerians and Capricorns tend to be great partners, whether in love or in business. They complement each other in the most perfect way and seek to grow together when they know the weaknesses, weaknesses and, especially, the skills of the other. As long as they are able to help each other, there is no better match!