Truths and Myths About Astrology: Nothing Will Be A Secret Anymore 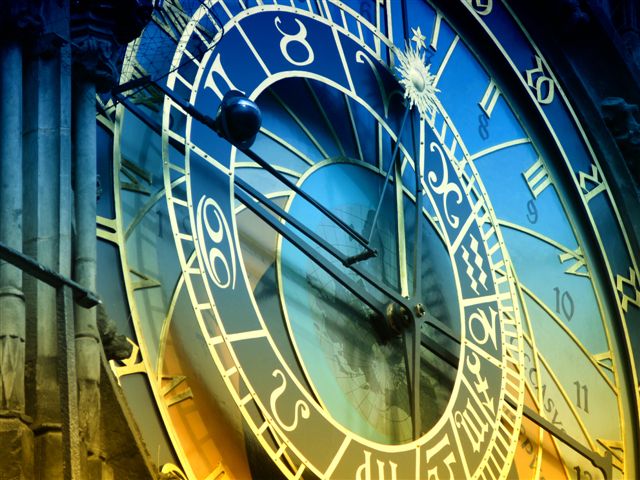 1. Astrology is not science

3. Astrology is different from the Horoscope

4. Most of the time astrological predictions fail

Have you noticed how much the internet bombards your screen with tests, predictions and sympathies? The question is: How faithful is this worldwide network to what we read? There are several myths and truths in Astrology that need to be unraveled so that it is not confused with other aspects of mysticism.

Before dismembering what is real or not, let’s understand what Astrology is and what its purpose is. As the name says, “Astro” represents the stars, and aims to conduct an in-depth study from the celestial bodies. Therefore, we can understand the universe, our true Self and the future in the best possible way. Let’s get straight to the point?

Below you can check five main questions about myths and truths in Astrology that you may never have imagined.

1. Astrology is not science

Truth! Some people understand that Astrology is something scientific, but in reality it is considered an art for many astrologers (and now for you too!).

Have you ever heard that famous Newton’s law “Two bodies don’t occupy the same space”? Well, each individual has a unique and singular personality in the universe. All this particularity is the result of art that seeks a subjective study of the human being from the positions of the stars in the sky with the day and time of their birth.

If Astrology were really considered a science, we would all be similar to each other. But what makes us different from each other makes us more and more interesting.

Myth! You may have heard a relative / friend / neighbor say that everything is going wrong in the days leading up to the birthday. Much is said that this “stress” is the famous astral hell, but in truth, the poor thing is not to blame for any of this.

What we can agree on is that one month before the birthday is never the same as the other dates of the year. Astrologers claim that we are considered a battery that discharges over the months. Therefore, when the anniversary approaches, it is a sign that this battery is already emptying and “asking” for a new recharge for the next energies that will be used.

If by chance your birthday is approaching, don’t worry about being disoriented. This will be just a new year coming up for you to reallocate all your existential purposes.

3. Astrology is different from the Horoscope

Truth! But, very calm at this time. The Horoscope is a main tool in Astrology, but they have completely different ideas. While signs are worked in ecstasy in newspapers and / or magazines, in-depth study of the future and human behavior in the stars requires further research on the subject in other media.

The Horoscope, in turn, comes from the Greek “horus” = hours and “skopos”, which means observation. With your date of birth, your Zodiac sign will be determined, showing daily, weekly, monthly and even annual forecasts, in addition to exposing your profile even more complete about love, family, friendship, sex and work.

4. Most of the time astrological predictions fail

Myth! The forecasts are permanent and do not change over time. They have directed you to paths that overcome life’s disappointments and challenges, just know if you will follow them or not.

Therefore, to understand that Astrology understands predictions, it is necessary to be faithful in each procedure that it exposes before a study on the elements. Only then will you have effective results to accept that it is possible to believe in the stars.

Truth! Its name is Serpentarium and has the snake as a symbol. But, who heard that name somewhere before? This conversation is not a mystery today. In ancient times, only 12 of 13 constellations were considered in the Zodiac, but this can be taken into account, even if it is not exactly part of how it should be.

The Serpentarium is between the signs of Scorpio and Sagittarius, from November 29 to December 17. If the Zodiac were really corrected with this “new” icon, what would its qualities, predictions, calculations and future look like? Just studying hard to know!