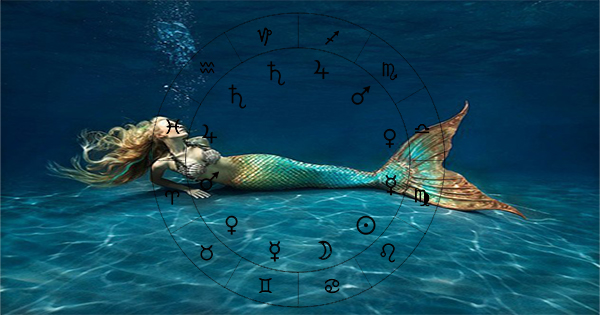 Mythical Creature can be related to your sign according to their history and characteristics, did you know? Check out each one below:

Symbol of spiritual rebirth and immortality, this creature from Greek mythology has the power to be reborn from its ashes. Similar to an eagle, it can transform into a fire animal and is known for its extraordinary strength.

The mystical creature also from Greek mythology represented by a human body and a bull’s head. He is the protagonist of a story that teaches the importance of respecting the gods because Minotauro would have been born after Minos tried to deceive a young woman with an offering.

It is a dragon body and seven snakeheads with powerful breath and high regenerative power. It represents the need to dominate our ambiguous thoughts and feelings, it also denotes our passions and addictions.

Marine god, son of Poseidon and Amphitrite. It has a human head and trunk and a fishtail, basically a male version of the mermaids. It is a messenger and peacemaker for the waters of the sea.

Creature with eagle’s head and wings, and lion’s body. They were used in Greece as guardians of the gods, as they were fierce and strong creatures. Their nests are always made of gold, and their eggs were, in fact, agate stones.

A mythical winged and Persian creature essentially female. It is considered a wise bird that has lived many years and has learned from everything it has seen over the decades. He was considered the purifier of the earth and water.

Winged horse symbol of immortality. It comes from Greek mythology, having been born from the blood of Medusa when it was beheaded by Perseus. He is considered the king of heaven.

The eight-legged black steed, in Norse mythology, is Odin’s magical mount. It is considered the fastest horse in the world.

The creature with a human back, arms, and head, and horse body and legs. They are intelligent and proud beings, they have the gift of prophecy and healing.

Considered gods of the woods and forests, fauns were very wise creatures represented as half goats and half-humans.

Being mythological part fish and part woman, one of the best known to the general public for being always present in the popular imagination. Known for their beauty and their numbing song, they used to seduce sailors and sailors.

A horse with a single horn and wings. It is a symbol of purity and strength, as well as dreams. They are known as docile beings, as long as they receive feelings and intentions without hidden purposes.