How to recognize a virgo? 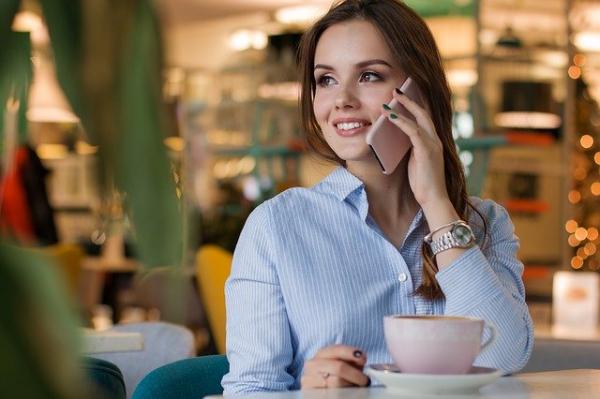 Recognizing Virgo can be tricky at first, but as soon as you look at two or three key details, you will know that it is about her/him. Virgo always seems to be worried. It is a natural state in them. He is always solving problems in his head or at least trying. For them, it is difficult to be relaxed, despite the fact that their appearance seems the opposite on many occasions, tranquility and calm.

They are sincere and trustworthy people but they are also capable of pretending something when they do not want to do something or go somewhere. They know how to make excuses, which many times, nobody believes, but after all, excuses. In the end, they will get away with it and do whatever they want.

Virgo loves things well done, they have a very marked sense of perfection, and although their life can become chaos, they keep their perfection within themselves.

They like to be well dressed, all according to their style, to be noticed but not in an exaggerated way. They cannot stand that someone can speak ill of their appearance, and not because they do not care what others think (that is something they do not care about) but because it bothers them that things are made up.

It may interest you: What Virgo needs in a relationship

Virgo is blind to his defects, it is so, and it is difficult for him to recognize mistakes, you will notice. If you explain over and over again what it was that I failed, perhaps, his head begins to doubt if it can be true or not, but he will never agree with you at first. You need to understand to give your opinion.

It is bad though, a lot. You’d rather be that way than be confident. He has his friends counted and he cannot stand betrayal, so he tries to choose well the people he wants around him, so, you will realize that he does not have thousands of friends, but thousands of acquaintances and a few only trusted.

• You are a perfectionist, so much so that you always want to get things done right, no matter how long it takes.

• They have excellent mental quickness to resolve situations or conflicts, they do not remain blank.

• They are detailed, they like to surprise from time to time and please others.

• Can quickly analyze people, has a sixth sense to find out who is lying.

• People often confide in you quite a few secrets because you are sincere and honest with others.

• Everything has to be orderly in your life, well done, placed, stable.

• He does not miss a single detail, he sees everything, although sometimes it does not seem like it.

• It is useful for others, and that is why it needs to feel that way, it is not dependent on anyone or at least it tries not to be.

For that and for more, being a Virgo is worth it.