How to Recognize a Libra? 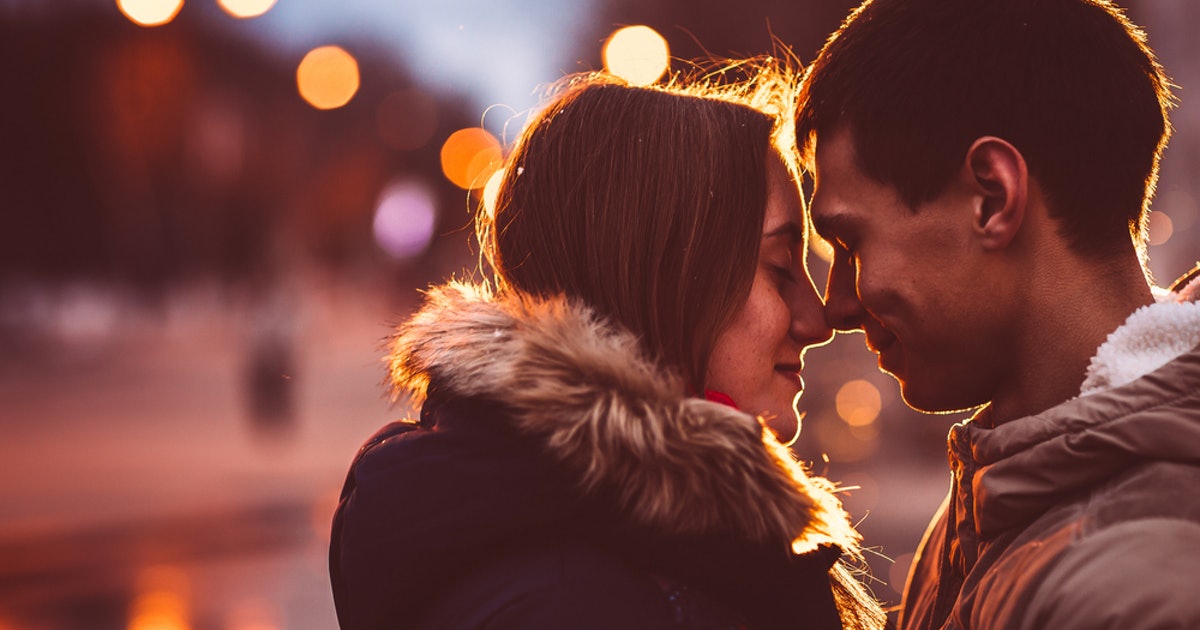 The symbol of Libra is the scale that seeks balance, and yes, it is what they most crave in this life but to find it they have to fall and get up again and again. You will recognize Libra because he knows how to listen, perhaps much better than the other signs, and absorbs all the information that comes out of your mouth with curiosity. They may seem calm and that they hardly argue but in reality, they do like to argue from time to time and make their ideas clear.

They are very sociable people, they are always surrounded by people and when they are alone they get very bored. You need to live in society and society needs Libra. Many people believe that people born under this sign are calm, sweet, balanced, and funny, and yes, that is one of their halves. The other half is stubborn, knows how and when to bother, sometimes bordering on the unbearable, a kind of “hater” in the shadows. And that’s how Libra is, one day it is in one half and another day in another until it achieves balance.

Sometimes they just need that push to do the things they want but don’t dare to do. They are undecided to death. They do not want to fail and that is why they take so long to take one path or another. In reality, these people are clear about what they do not want but not what they want. Is it difficult to understand them? Yes, that’s why they are Libra.

• He is a diplomat, always trying to mediate any conflict.

• He is sociable, he likes solitude in his right measure, others count on Libra to do almost anything.

• He is seductive, when he wants something he gets it, he has charm for almost everything he does.

• He is open to meeting people and doing new things, you just have to sell the idea well and go ahead.

• He is outgoing and very positive, the sign that always brings out a good part of the worst.

• Try to be fair to everyone.

• Is tolerant of the defects of others.

• You prefer to try to put yourself in the place of the other than to lose a friendship by not understanding it.