How to Get Taurus to Commit? 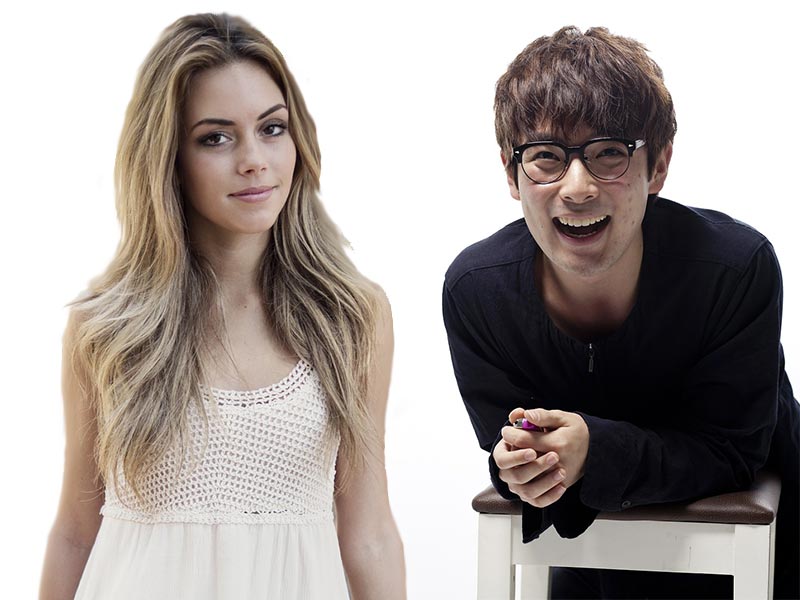 Taurus is a person who always has his feet on the ground, he is one of those people who if they do not see him, he does not believe it, he prefers not to trust people, because he knows that this way he will be less disappointed. If you want Taurus to commit to you, you have a long job ahead of you. Taurus has always given the feeling of being a quite cold and disgusting person, but on the contrary, his interior is full of tenderness and if you want him to fall into your arms you have to give him a lot of love to keep him happy, although at first it will surely be an edge. shitty and won’t want even a slightest touch.

It is no surprise to say that Taurus is a very methodical person, he likes to keep an order because he knows that that way he can achieve everything he sets out to do. If you are one of those people who do not stop injecting shit instead of helping, say goodbye to him / her, because they only want people by their side who can contribute, and if they do not contribute, they will separate you.

One detail that you do not have to overlook is that Taurus highly values ​​loyalty, so you will have to work it out by earning their trust, that way they will be much more willing to commit.
Of course, if Taurus catches you being a fucking liar, consider yourself dead, not literally, but Taurus will act as if you are because they will not want to know anything about you again.

You must have a lot of patience with Taurus, he is a person who does not open up with just anyone, he needs his time, but once he does, a connection so special is created that it is almost impossible to break it, unless you are an asshole, then it will be very easy to break it. Taurus needs his time to process all his emotions, he is such an earthy person that he has to analyze everything that goes through his head in depth. Do not rush him too much, because this can make him run away, he / she knows that it is something special in this regard, but if he sees that time passes and you are still there, you will have won his heart.

Taurus may seem a distant person, and he is, but when he thinks he has met the right person, all that disappears, he only needs his time and if you know how to give it to him, be sure that he will fall into your arms, time after time.