How Is Cancer as a Friend? 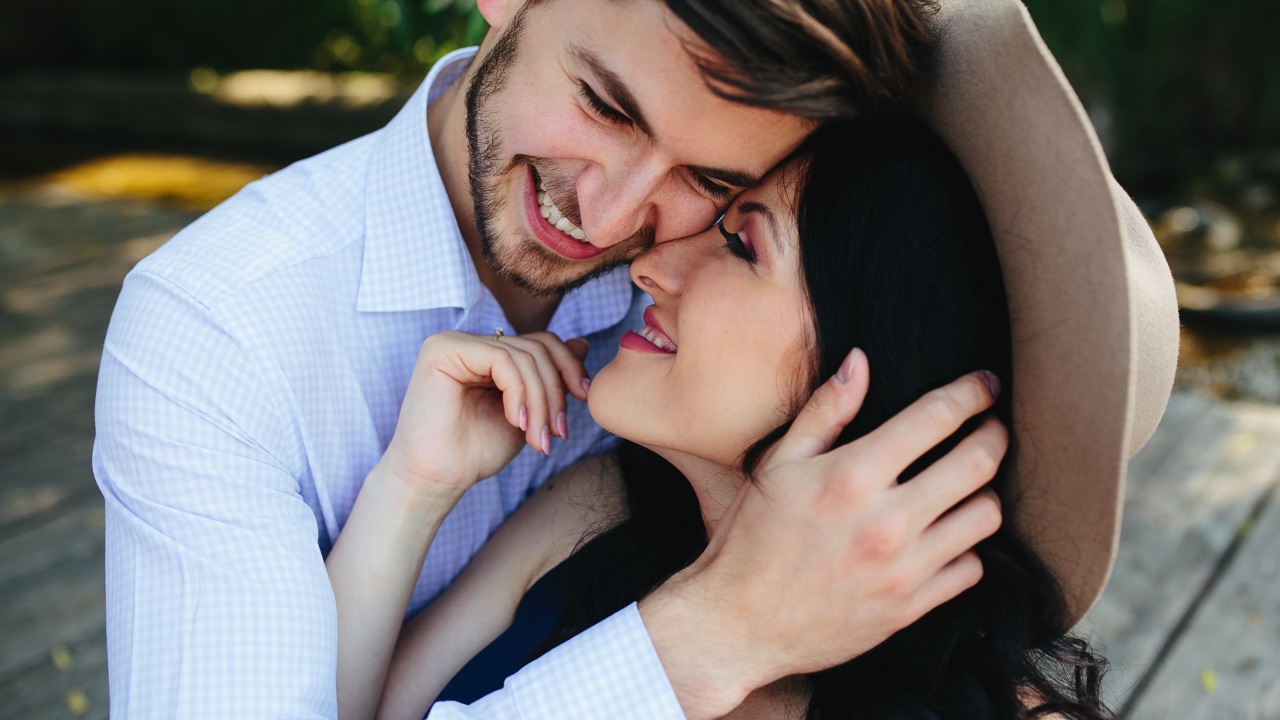 Cancer friends will also be loving, physically and emotionally.

To find out what Cancer is like as a friend, let’s first focus on remembering what Cancer is like in your day-to-day life. And starting from there, we will get a fairly broad idea of how the crab is related according to its way of being. It’s his thing, isn’t it? Being a socially shy person, Cancer will not be the one to come to a meeting and introduce himself to everyone, give him their phone number in the middle and ask everyone questions about their hobbies or their work. The Cancer friend is sociable in his own way and this way implies needing a little more time and attention from others to his person to let go completely. The most he gets at the beginning is to be there, with his best face, watching the show and being charming with everyone.

Later, when he is already bonding, our beloved Cancer is still someone who does not like to attract attention. His way of being in groups of friends is discreet and welcoming. Besides, he tends to have a more special and close bond with some of them, with a friendship that is long-term.

As a friend, Cancer is the balance point between those surliest friends and the funniest. He is everyone’s caretaker and trusted friend who is always there. It is also the support of the calmest because it stays with them when others are changing their plans. And with the most frivolous, he does not finish relaxing, but he does not run away either. But above all, Cancer is the magnet friend for his sweetness and for how protective he always is.

At this point, we already get an idea of the best face of Cancer as a friend. And the hidden side of the “moon”? You also want to know it, right? Well, their mood swings (it was obvious), which as they are uncontrolled, give rise to some problem than others with friends. Or to various problems, let’s not fall short. And because? Because Cancer becomes unfriendly and repellent, and because others do not end up getting used to having as a friend someone so nice as a general rule but who can suddenly become the exorcist’s girl.

As part of the pack that triggers their mood swings or independently of these, Cancer is also susceptible. And something that controls him better outside of his inner circles, with friends he unleashes him in a big way. Result: Cancer gets angry with no rhyme or reason. Or jump and drop what is born without any control. Either he walks away from the circle or the friend in question without giving any explanation and with total incoherence. Damn cancer sensitivity!

And little else (although with this there is enough). Although Cancer is lost in its forms, deep down it is a sweet, calm being, who does not like to show its anger or weaknesses. He retires to his shell, chews a little (but does not give the badge to anyone), and returns with his people to give everything (and hope that they also give it to him, that would be more).

His best friends are those who understand the dark side of sensitivity (perhaps because they are alike). And they forgive Cancer, just as they forgive him when he becomes too upset, tense, or touchy.

Cancer friends will also be loving, physically and emotionally.

Cancer wouldn’t feel good if it didn’t catch chub out there. Cancer needs affection and if they don’t have it, the relationship doesn’t work out. That is true for friends, couples, or families (and even at work, because Cancer is one of the people who generates emotional ties even if it is in the work environment).

There we leave you with all this information so that you can get to know your Cancer friends better. Or if you have just met someone, to find out what awaits you. And coincidentally, even though there’s so much talk about Cancer’s fucking mood swings, they’re never bad enough to be short on friends. Or lose them. And do you know why? Because Cancer is that friend who understands better than anyone what happens to his friends. Sometimes he is even the only one who notices. And run to his side for whatever and even WHEN.