How Do the Water Signs Lie? 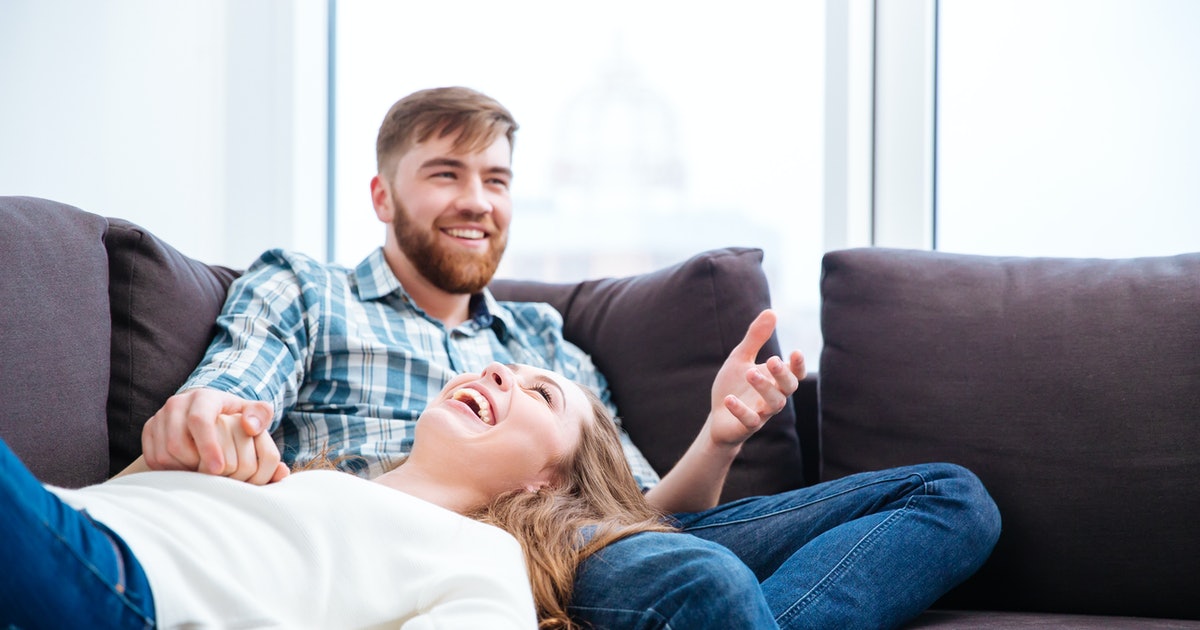 Although lying is not a matter of signs but of principles, we want to analyze what influence the stars have in this matter. Who lies worse or better? What signs lie the most? We are going to see approximate information about what water signs are like when it comes to lying ... Water signs and lies:

What are you talking about? Lying me? Oh yeah, it’s going to be that you got me! Cancer is not one of the big lies, there is nobody that can hold it, much less that of this sign. As he is a person dedicated to the people he loves and even with those who do not touch him at all, the least he wants to do is fool anyone. Now, if you are pressured or forced to act in a way that does not suit him or her, Cancer will lie in spite of himself. And when caught he will deny everything for fear of retaliation.

Of course, if they put him between a rock and a hard place, he will tell the truth with such force that the person who was offended before will immediately understand the reasons that led him to it. Every cloud has a silver lining!

I lied to you yes! AND? Scorpio is brave even to admit that he has lied, he is not one of those who continue to lie when they are caught lost in the river! Of course, when they believe that lying is the best, they do it without pain or glory. They let go of it and that’s it, settle for that ... Neither their pulse nor their voice trembles, they are able to look you in the eyes while you believe the string of lies that they release from their mouth if a person is in front of them ” non grata ”for them.

Scorpio knows that not everyone deserves the truth, that there are many people who take advantage of one’s weaknesses, and that if to avoid it it is necessary to lie, then it will do so without guilt. Take it now!

Those born under the sign of Pisces hate lying, first because when they feel cheated they realize that innocent part that they always keep, and second because they are very bad at lying. As they are very imaginative when they feel for some strange reason forced to lie, they create a story that only they could believe. Sometimes they distort reality a bit and where I said, Diego now says. But they do not do it on purpose but really believe that it happened. Therefore, could it be considered a lie? For the rest yes, for them no.

Even if they purposely set out to lie, they are so transparent that the play would surely not go well for them. Pisces is so adorable, so sensitive, and so cuddly that he can’t go around the world fooling, cheating, or lying to anyone. Among the water signs and lies, Pisces are the least aware that sometimes they lie unintentionally. Or more importantly, they modify absolutely everything.