How Do the Fire Signs Lie? 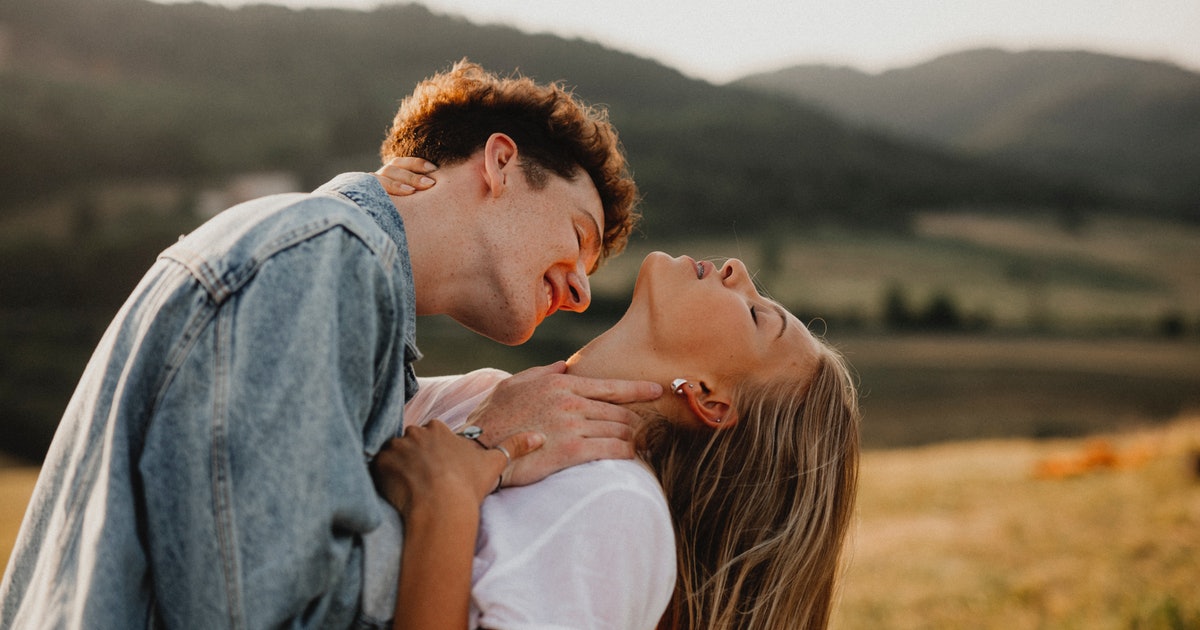 Although lying is not a matter of signs but of principles, we want to analyze what influence the stars have in this matter. Who lies worse or better? What signs lie the most? We are going to see approximate information about what fire signs are like when it comes to lying ... Fire signs and lies:

Aries does not lie, Aries omits. This sign does not like lies, it is one of those who prefers to go to bed with a clear conscience, but if it is wrong and believes that it can hurt someone who cares, or if it simply does not want to meet someone who does not It is to his liking, but he insists he lies, but he lies so badly that he will most likely be caught.

He will get nervous, he will not hold his gaze, he may even come out with an absurd argument or an inappropriate joke to take the iron out of the matter. No, it is not that the Arians are liars ... it is that if they have no other choice, they will have to do it to get out of a complicated situation gracefully. What can we do?

If you have to lie, you lie. A Leo does not like lying, it takes bad, does not support it, but if I do it is done, everything is for the sake of some dear for them or for the sake of themselves personally. The white lies are his strong suit, but not because they intend to harm anyone, but because many times it is necessary to avoid doing certain things that he is not willing or does not want to do.

If you think that a simple lie is going to free you from a commitment that you do not want to fulfill or if you do not have the humor to attend to anyone that day, then you are lying, lying, or unconsciously exaggerating something to get away with it. Only with the people of his most absolute confidence will he be himself, with his strengths and weaknesses, with his good days and his bad days, Leo has a noble heart but he doesn’t give it to just anyone… It’s logical!

Sagittarius will be like a child when it lies, it will say yes, it is so! and he will insist over and over again until he gets caught. His are the silly lies, the half-lies ... those that release from his mouth when getting rid of something. They like the truth and avoid having to lie at all costs, it does not fall within their principles or their way of behaving, but, if on any occasion you lie to get away from one, it is very likely that you will be caught.

Sometimes he even discovers himself before with a laugh and with red cheeks because he knows that it is useless to lie or at least to those who know him so well. If they are good guys! Among the fire signs and lies, perhaps it is Sagittarius who can fall into the temptation of lying but everything must be said, without having a Machiavellian intention with it.