How Do the Earth Signs Lie? 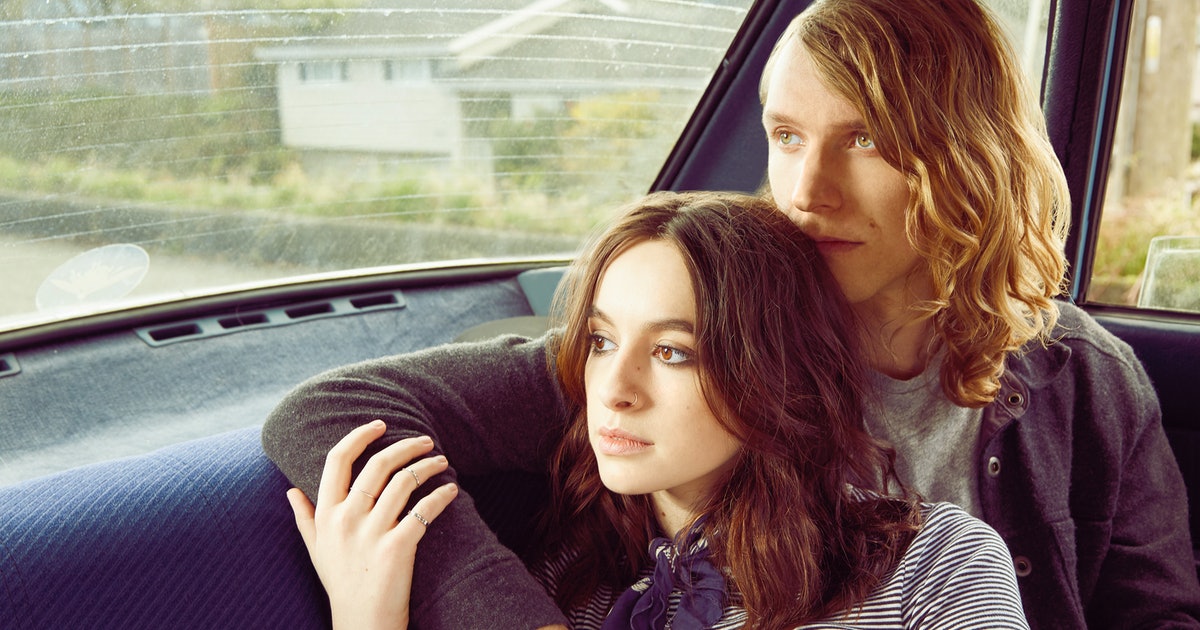 Although lying is not a matter of signs but of principles, we want to analyze what influence the stars have in this matter. Who lies worse or better? What signs lie the most? We are going to see approximate information about what the earth signs are like when it comes to lying ... The earth signs and lies:

Taurus is one of those who would never lie to the people of his most absolute confidence, usually his family and a few friends whom he considers to be his own family, and that’s it ... What does it matter to others what do or stop doing with my life? This is how Taurus thinks and therefore will have no qualms about easily inventing any lie or excuse to get out of the way of those who want to go overboard. Your intimacy is his or hers and at most of your closest circle.

Since they find it difficult to trust people just like that, they are cautious when it comes to counting according to what things and hey, it is totally respectable! You do well Taurus, not everyone deserves your trust ...

Virgo is one of those who know that all the lies end up coming to light, so why stain your hands? He would have to have a super powerful motive that led him to it, something that he was forced to do to protect someone he loved or even himself. If you consider that the truth can cause a greater evil then you will have no choice but to omit it or if you are asked to lie like a wild boar ... sometimes lying is a brave thing too! If Virgo has no other choice, he will be sure of what is best, he has not killed or robbed anyone, he has simply defended his interests or those of his. In all your right!

Capricorn does not tolerate lies or laypeople. This sign likes clear little things, why go around inventing stories? If it is about lying, do not count on Capricorn, he knows too well that lies do not lead anywhere. Since they are down to earth, they go through the world with the truth ahead of them, and they want those around them to also be honest and sincere with him or them. It is true that at some point in his life he has lied but then he has hated himself for it for a long time. You don’t want to live stories that aren’t real.

For those born under the sign of Capricorn, it is very important to surround themselves with people who will always tell the truth whatever the consequences, just as they will tell the truth that hurts whoever hurts, unfortunately sometimes, doing a lot of damage.

The “less developed” Capricorns can get into infinite loops of constant lies, they are usually very depressed people with a fear of losing everything. That’s why they get into those kinds of games. Among the earth signs and lies, Capricorn is the most dual of all. Of course, either he hates them and never lies, or he is stuck in a spiral of lies from which he cannot get out.