How Difficult Is It to Love Capricorn? 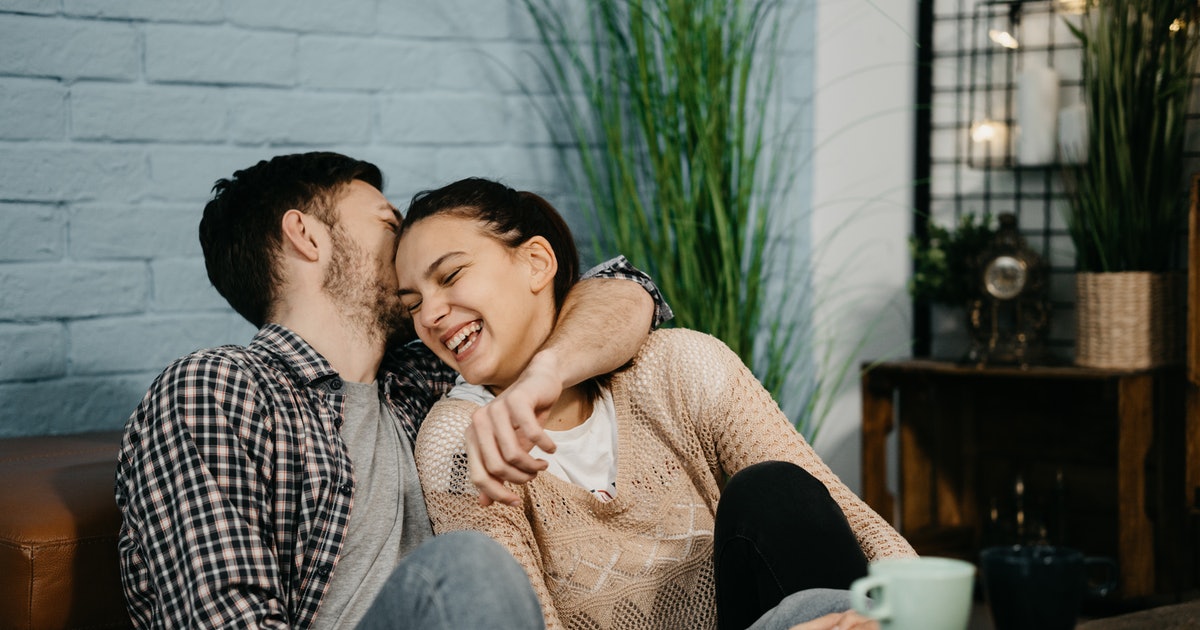 Capricorn has a lot to give but he will do it slowly, slowly, always trying to preserve his security so as not to suffer.

Capricorn keeps his emotions bottled up all the time, constantly, and does not let them out easily. It is difficult to love Capricorn because it seems many times that he does not have feelings, that he does not even feel like it, that he loves loneliness and that he does not like to be married. Nothing is further from reality. Capricorn needs to be heard so that you can see what their true essence is, and listening is not the same as hearing. Sometimes he feels that the world is on him because nobody understands everything he has inside, those emotions one day dark and others with a light that would leave anyone blind.

Capricorn has a lot to give but he will do it slowly, slowly, always trying to preserve his security so as not to suffer.

And that often confuses others. It makes you seem like a frozen-hearted person, a cold, calculating, and even selfish person. It won’t open like it really should, it won’t tell you what it really thinks. He will always try to do everything alone, and not because he does not want to share it with you but because he feels that he does not need anyone. But deep down he needs it, and much more than you think. And inside, Capricorn loves, loves madly but has a terrible fear of going crazy for someone, of ceasing to be who they are.

Capricorn in love can give everything, sometimes even his own person. And that is very hard, and more in a sign that knows that its independence and freedom go above anything else. It is difficult to love Capricorn but it is more difficult to stop loving him when you have already loved him once ...