How can you rank the most toxic ex? 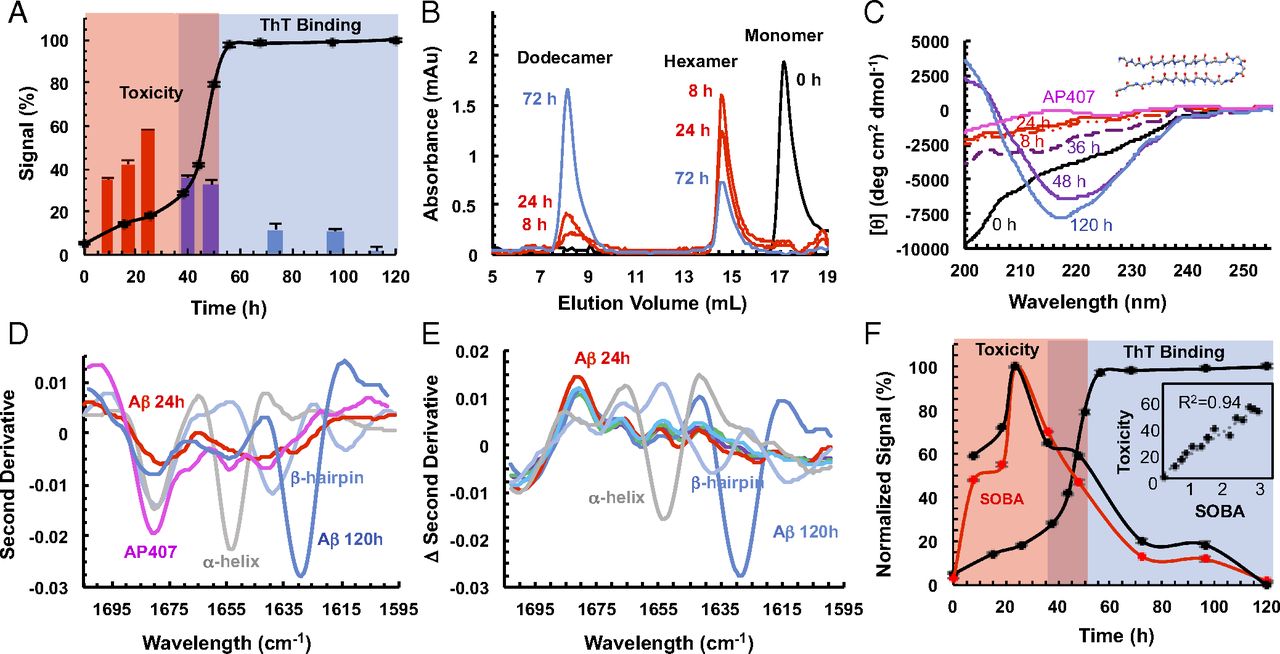 Having to deal with your ex is a complicated thing. When suddenly love ends, there are people who change completely and become a species that does not belong to this world. There are signs that when they become ex, it is quite difficult to deal with them and others that may even make it easy for you to turn the page. There are signs that can become your worst nightmare when you become an ex. Read on to discover the ranking of the craziest exes in the Zodiac:

Despite his strong character and dangerous temper, when love ends, he does not seek to harm anyone. Your relationship may have ended with a strong fight or that even Aries will throw a thousand things in your face in a moment, but when the relationship ends, it just lets you go. When Aries can no longer get anything else, it puts an end and peace in between. When he realizes that you are incompatible or that your relationship is going nowhere, Aries follows his life and will try to remake his heart. If something does not work, to something else butterfly. They are also not going to try to redo something that is broken or look for second chances that they know will not end well. The only thing Aries asks is to be able to continue with his life.

With Sagittarius it is similar to that with Aries. Maybe in the last moment of your relationship they gave you a good fight and stayed at ease for life, but after that, go on with your life as if nothing had happened. Sagittarius as an ex, can get quite cold. Not in the sense that he is someone with a bad heart, but that the moment the relationship ends, he stops feeling for you. Sagittarius seeks to continue with his life, with his plans, with his crazy things and what he hates the most is having to continue spending his time thinking about a relationship that is no longer worth it. Instead of lamenting, go on your way. It is a sign open to second chances, yes, as long as you know that they will work and always making your rules clear.

The good thing about Aquarius is that he is not a person who usually does dramas and put on shows just like that. When Aquarius breaks up with you, they are not going to have as bad a time as other people. It is true that it will hurt him, it is obvious, he has his heart, but he will not give pity, speaking badly of you or trying to convince others that it was you who left him. Aquarius invests all his energy in overcoming pain and moving forward. It will be very difficult for you to know if he is really hurt by your breakup or not, because as almost always, he does not express his feelings just like that. You may see him doing things that you never imagined he was going to do, but he is doing everything possible to overcome you and to break any bond he had with you.

Taurus is not going to fool himself, nor is he going to cry around the corner or give pity around there. It is true that Taurus after a relationship, can suffer a lot, more than anyone else, but it does so in silence and for that reason, it is in this number in the ranking. Really, he might have a higher position, but the great thing about Taurus is that he won’t bother you when he happens to be your ex. Taurus will suffer one of the biggest internal battles, but he knows that really the best thing he can do is to get as far away from you as possible. And look that there are times, that, despite everything, I would give anything to return to your arms. But, the best thing about Taurus is that he can forgive, but he will NEVER forget.

When your relationship ends, Libra suffers, suffers a lot. Because he has high expectations in love and when those expectations are not met, he is completely disappointed. Keep believing in love, in fact, you will hope to find someone again. But obviously, a breakup is a very hard thing for him / her. The good thing about Libra is that at no time will he be someone crazy, someone who is going to hurt you, no matter how much you have done to him / her. Libra can’t stand feeling like they are hurting someone, nor can they stand having bad feelings and constant arguments with someone. He does not like to end badly with anyone, much less make the life of a person with whom he had such good times.

We are already starting to get into swampy terrain. When Capricorn loses love, when you break up with him / her, they can become indignant and very angry. He’s not going to shit or talk bad about you, but he’s not going to sit idly by either. Capricorn is a very independent person and he will channel all that energy and all that anger into showing you how well he is doing without you, how much he is enjoying that loneliness. The more visible and noticeable it is, the better. You want to improve to show the world that if the relationship ended, it was because of both of you and not because he / she did something wrong. Do not forget that Capricorn does not usually give second chances and that he does not usually forget just like that.

With Cancer you never know what will happen, that’s why it is in the middle of this ranking. It depends a lot on how the relationship was, how much he was involved, etc ... When the relationship ends, he may one day want to come back and ask you for a second chance or, on the contrary, he wants to show you that he is better off without you and make it clear that he doesn’t even want you to touch him with a stick. Even if things have ended badly, he may even become a somewhat vindictive person, so he can be dangerous. Cancer is usually a sign that has trouble accepting reality and getting over a breakup. But it is also much stronger than what happens. Deep down, Cancer knows that there are many more fish in the sea.

Pisces is one of the most dramatic exes in the entire Zodiac. Especially when it was you who ended the relationship. As Pisces feels that their heart has been broken, prepare to meet your more dramatic and sensitive side. It is possible that suddenly, one day, you will receive a message at 2 am telling you how much he misses you and asking you to fix things. Pisces after a breakup becomes very nostalgic and melancholic, A LOT. The best thing is that it does not seek to harm you, it is not at that level of toxic and harmful madness. Pisces feels so intensely that this is why it is so hard for them to get over a relationship. He / she himself / herself knows that it should not be this way and that he / she should rebuild his / her life, but he / she wants to make the most of every opportunity.

Virgo is high on the list because it’s not how you expect it to be. When a relationship with Virgo ends, you think he is going to let you make your life and that’s it, but no. Don’t underestimate it because it’s not like that at all. Underneath all of that is a paranoid and quite obsessive Virgo. And the worst thing of all is that you don’t expect Virgo to be vindictive at all, but when a relationship ends badly, it can be a lot. And he does not do it because there is evil in his heart, he does it out of justice, because he wants you to know what it is to suffer. There are times that Virgo, in order to get over a breakup, needs to tell you how much he hates you, he needs to bring out all that hatred that he carries inside to turn the page. And until he does, he is not at ease.

The problem with Gemini’s when a relationship ends is that they do not know how to deal with that breakdown. In his mind there are so many things that he does not know what to do or what to feel. He feels lost and that’s where all the problems arise, that’s where he becomes a somewhat dangerous ex. The downside of having an ex Gemini is that you don’t know what to expect from him. Maybe one day he will hate you and hold you in your face for all the bad things you have done to him, maybe the next day he will simply try to be your friend, maybe the next day they will come back crying and asking for a second chance. He is someone who changes from normal, because imagine when his feelings have been hurt. It may take him months or years to forget you, but when he forgets you it is forever.

Ugh ... Leo as your partner can be the best of the best, but as an ex you can also be the worst of the worst. You have to be very careful, especially if you have damaged his ego. For Leo, ending a relationship is like giving up without trying first. That is why it can become so crazy, because he will go back asking for explanations and asking you to tell him why you did not try. It is not that Leo is a person with a bad heart, but it is that when he loves someone, he does it with such intensity that when love ends, it is as if you take away that drug that he has become so hooked on. Losing love is a very painful thing and because of that, it will be difficult to have to deal with your ex Leo. He will come back to your life constantly and he will want to be heard ...

Everyone knew that number 1 in this ranking was going to be occupied by Scorpio. When it comes to loving, Scorpio loves like no one else. And that intensity is still present even when the relationship is over and when it is simply your ex. Scorpio is not fooled and much less when he is hurt and raging with rage. While the other signs may even crawl for you, Scorpio will be one of those people who will observe every step you take and will look for ways to make you pay for that pain that you have caused. You can take everything very personally, so it is best to be clear and do not fall into the dangerous game of Scorpio.