How aries reacts when they understand that their relationship is over? 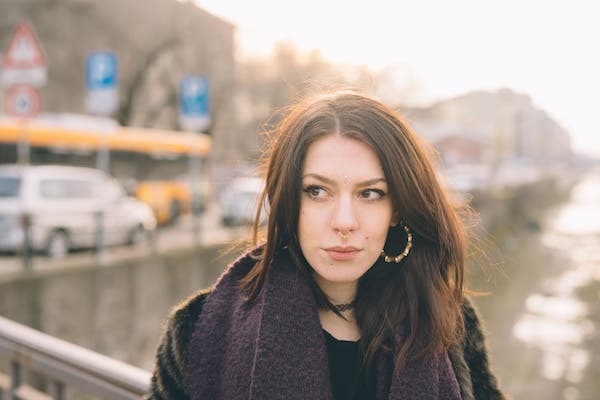 Ending a relationship is not easy for anyone, especially when you have fought for it. But everyone, even the most insistent person in the world, has a limit. Each of the zodiac signs have a way of understanding that their relationship has come to an end. This way is that of Aries:

Aries understands that their relationship is over when they are doing their best to keep the flame of passion alive but it no longer works.

Aries is usually always fighting for what he wants, even when he knows that what he wants is not what he needs, or what he compensates for. So even if there are a million ups and downs in the relationship, Aries will fight to keep the flame alive. Always think that everything can be saved. Try to see the positive side of things and believe that relationships are often “paralyzed” but it does not mean that they have “died” for that. But everything has its beginning and its end. And the end comes when Aries understands that he cannot give more and that, even so, things do not change.

He will probably end up coming to his senses and understanding that nobody changes if nobody wants to change but it will hurt, a lot. Aries is not used to “losing”, although many times losing means winning.