How are the signs and anger related? 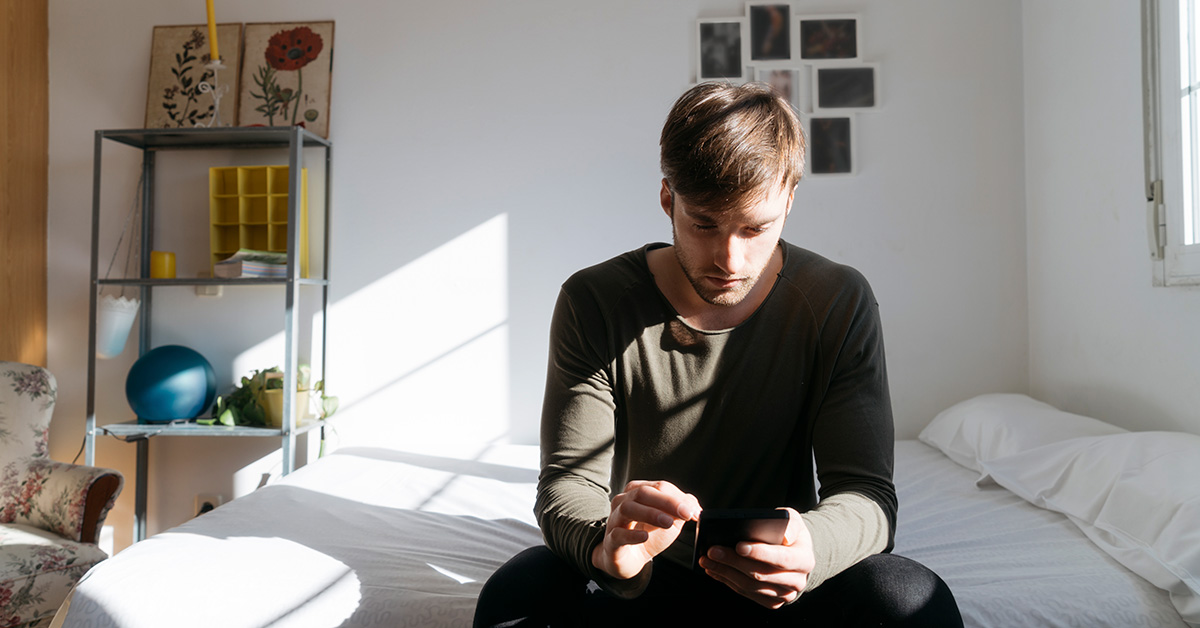 We can all accumulate anger and anger, a lot of anger ... But there are signs that release it soon and that do not allow too much time to pass within them, they know that this lengthens their agony. However, there are others who prefer to hold on and swallow before facing because they hate conflict. Be that as it may, the way to manage anger and anger is very different in some signs and in others. In this article we will analyze the signs and anger, how they manage it, how they manage it and how they dissolve it:

Your anger is unstable Aries, you are explosive and capable of releasing each and every one of your emotions in a second. You react and you know that you say things with the intention of hurting, although in addition, you do it without any type of filter. When you feel that you have been hurt, you will not back down and do whatever it takes to let the other person know how much something has hurt you. You will not accept any bad behavior from anyone like that, much less disrespect for yourself. The Aries problem is that many times it is you who starts missing when you get pissed off. And a lot.

You always try to solve the situations that make you uncomfortable Taurus but when you see or feel that by acting in that way you are not going to get anywhere, you end up leaving. You withdraw from the situation and the person. This happens in the mildest cases because in the most serious cases, you can become a confrontational and direct person who can lose control of his temper at any moment. You are very stubborn Taurus and honestly, when you are in a moment of anger you probably do not apologize for anything you are saying at any time.

Your anger has two Gemini faces. When they have already crossed your limit, you face the situation and the person, you really stand up to them and don’t shy away, even when your legs are shaking. You have had to go through a lot to get to that moment. Once you let go and start spitting out of your mouth how you feel, there is no filter that works. But on the other hand, in your Gemini duality, there is the sensitive part, the one that prefers to isolate itself from everything, the one that prefers to cut off with people before expending energy on them. The face that others see depends on the moment that catches you ...

When you go into a rage it is usually for a very well defined Cancer reason, mainly because of betrayal, disrespect or mistrust. The rather shy Crab that everyone knows turns into an agile panther and shoots anything out of his mouth in order to leave the other person down. Face it Cancer, when you are angry you can become one of the most hurtful people in the world. You will do it many times subtly, knowing exactly where you nail those words that look like knives, and you will have a clear objective at that moment: to destroy. Later the regrets will come, but many times anger, regrets, anger again later ... And so on all the time.

When you get angry, you bring out sudden and extreme anger. Suddenly it is as if nobody (or almost nobody) had ever seen you like this, as if that always cheerful little face that you have has disappeared ... If you have felt offended by something, you will also let it be known through harsh words full of anger . Most likely, you won’t apologize. In the end, you felt that what you did was defend yourself from an offense, but it is true that you will forgive when you think it is necessary. When you are in a moment when you have lost your papers, what you need the most is a hug. Yes, it may sound strange but sometimes that is the only thing that calms you down.

Your angers are very similar to Gemini. You can have a rage accumulated for weeks, months or years and that explodes at the least expected moment or when you have reached your limits; Or you may feel that perhaps it is a necessary waste of energy to talk to that person or to give them more time than they deserve. Sometimes you know it’s better to cut out completely and free yourself from unnecessary drama. Unlike Gemini, with whom you share a planet (Mercury), if you walk away, you walk away for real, and probably forever.

Your anger is unpredictable, and your anger is also Libra. You are a person who takes too long and when you say things, people misunderstand everything. You try not to let the drop fill the glass but on top of that it is you who is trying to bring order to the situation, the others understand something very different and boom, it is armed. And that’s when you have the moments of outbursts, because you can no longer repress your feelings, because you cannot repress the pain caused by the actions of others. And you lose your nerves and your papers. The best, stay a while alone, until you take a breath. You will always rather solve the problem and move on than hold a grudge.

Your anger is violent. Scorpio, in addition, when you get into a fight in which the papers have been lost, you throw words with a machete. You talk, you dialogue and you try to make them understand, but when he continues to attack you, you defend yourself in an excessive way. If they give you 10, you will give 100, whatever ... Besides, when the anger comes, you don’t see anything, the logical conversations are over, the screaming begins and everything is crazy. You lack patience when you are in that state, and you do things that you don’t even know if they are right. Sometimes, and only sometimes, you apologize for your actions. In most cases, you don’t think you’ve done anything wrong.

When you’re pissed off, only harsh truths come out of your mouth Sagi, but with a damaging level of frankness. And you know. It is clear that you do not like being taken advantage of or disrespected in any way but sometimes you also react too quickly when you feel that something is unfair. And if perhaps, you waited a few more minutes before shouting and making your point of view clear, you would see everything differently. You are one of those who in the end, apologizes, even when you know that you were right in words but not in deeds. You just need a little time to calm down.

Anger is not unknown to you at all Capri and the truth is that you are not one of those who takes too long to stir. Come on, if they start to sting you in any way, jump fast and your blood boils soon. Maybe a lot of those things are not worth your energy and you probably choose to ignore it, but only after getting a little fired up. You can be unpredictable in your responses but you are not afraid to tell people what you think at times, even if you are quite ruthless. Other times, being ruthless but with touches of ironic humor that leave them even more dusty. It can take a long time to calm down even if you don’t always admit it. Maybe on the outside it seems that everything has happened but inside you are agitated. Much. And it will take time to leave ...

Your anger is the one that breeds slowly, over a low heat Aquarius, little by little ... You accumulate and nobody notices anything until the least expected day, with the most absolute stupidity, boom, you explode Aquarius. You become grumpy and irritable, and you gradually drift away from people. Even the ones who love you. It is as if you enter a moment of strong introspection with yourself and you do not want to know anything about the world. As if they had brought out the worst in you ... And you will make comments here and there about everything that has hurt you, but they will not be very popular. It will take time to get over it (almost any pissed off affects you too much) and you won’t be the first to apologize for your actions if you know you didn’t start.

Few of you know you really pissed off because you don’t usually get pissed off or anger exceeds your limits. Yes Pisces, although many people see you as a match, it is not like that. You have a lot of stamina, more than they think. But of course, when it enters you, it arrives suddenly and you will not care about anything you do in those moments. Fury takes a long time to arrive, but when it arrives, it does not stop anyone. It’s like your mind forgets about everything else Pisces. You do not see anything, if you are shitting it or if it does not go to the background. Also after everything you have been able to spout through your mouth, you will become distant and hold a grudge for a long time. You know that they have passed, you know that to get to that state they have screwed you but well so, now they wait.