Are Taurus and Scorpio Compatible? 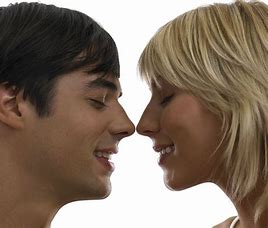 Scorpio needs to express their love through sex and Taurus may need some more affection and sensitivity.

They have a rather peculiar sense of humor among themselves. They are signs that have too much trouble getting what they carry and feel inside but between them, curiously, feelings flow more easily. Water and land always combined well.

Both the Bull and the Scorpion are quite possessive and jealous and that perhaps, is what occasionally leads him to fight and argue. But deep down they know that if one is faithful to the other they will respect each other. Even though they can maintain control, a strong fight related to this can lead them to send everything to shit at once.

Scorpio needs to express their love through sex and Taurus may need some more affection and sensitivity.

Both Taurus and Scorpio preach values such as loyalty and absolute fidelity but it is also true that both of them “like” in some way and that can raise a lot of very toxic jealousy in the other. You have to be very careful with this and not play with fire or with the feelings of the other.

The best thing between Taurus and Scorpio compatibility are conversations, dialogue, communication, and the fact that they can learn all the time based on each other’s experiences. The worst, without a doubt, the jealousy, the demands, and those temperamental discussions they have.