Are Aries and Virgo Compatible? 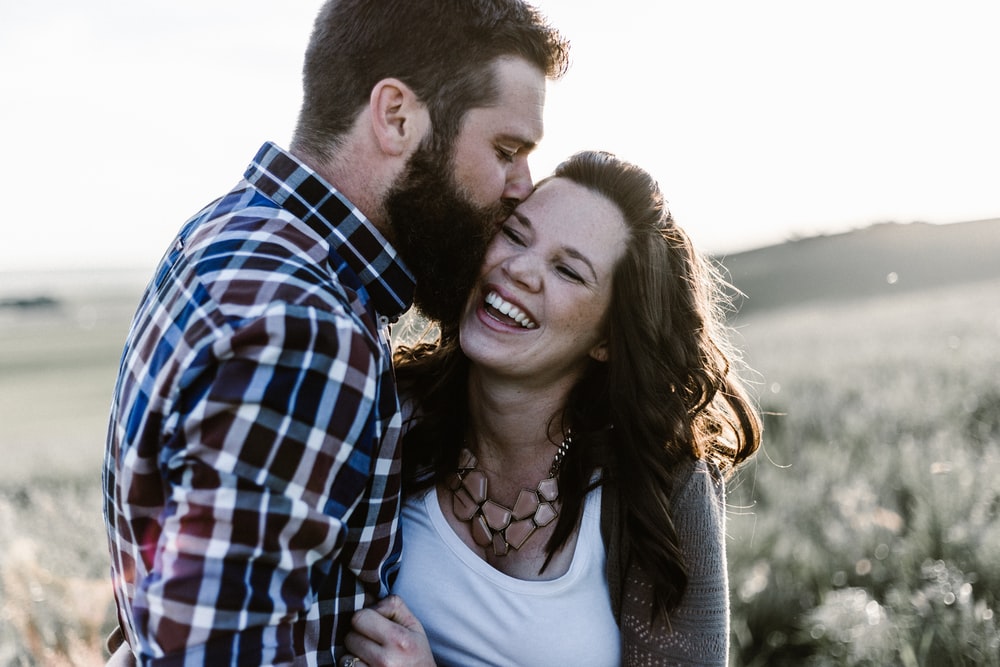 The relationship between Aries and Virgo can be somewhat complicated, very complicated, the relationship between Aries and Virgo will be anything but easy. Aries and Virgo are night and day, but literal, in almost every aspect of their lives. The relationships between these two signs can border on madness. First, because Virgo is going to bed accepting that Aries can become very fond of him, but it will be more difficult for him to understand that Aries is pure passion, the pure fire that burns permanently and does not want to go out, that Aries can often get excited and say through your mouth the most hurtful words in the world if you feel that you are being attacked ...

Virgo, however, the quintessential strategist of the zodiac, needs to think but in the end, things turn out for him alone, he knows how to roll the blanket over his head and knows the repercussion that each of his actions will have. He measures the words, but he measures them as he wants if he wants to hurt you or he will do it, but Virgo does know perfectly what he says and how he says it.

One seeks perfection to the millimeter, knows and assumes its consequences, he cares little what others think because he is more concerned with knowing what others have to think. And the other lives wanting to give image and appearance, the details do not interest him as much as Virgo and his favorite hobby is to start things that will not always end. Aries wants things now, Virgo focuses on constant improvement and long-term goals. How do you think something like this can work? Obviously, it will be very difficult.

Both may want and often have the same goals to get things but the difference is that they try to achieve it in different ways, and those ways are what irritate the other.

The worst of all is when both want to change the other if you only focus on this, the relationship is doomed to failure, and without any solution; both have to look at themselves, know their mistakes and improve them instead of always blaming the other.

Many couples of these signs make an effort to invest time and effort in this complicated relationship, and many go well, but there is a large majority who later regret having spent so much for later nothing.