Are Aries and Pisces Compatible? 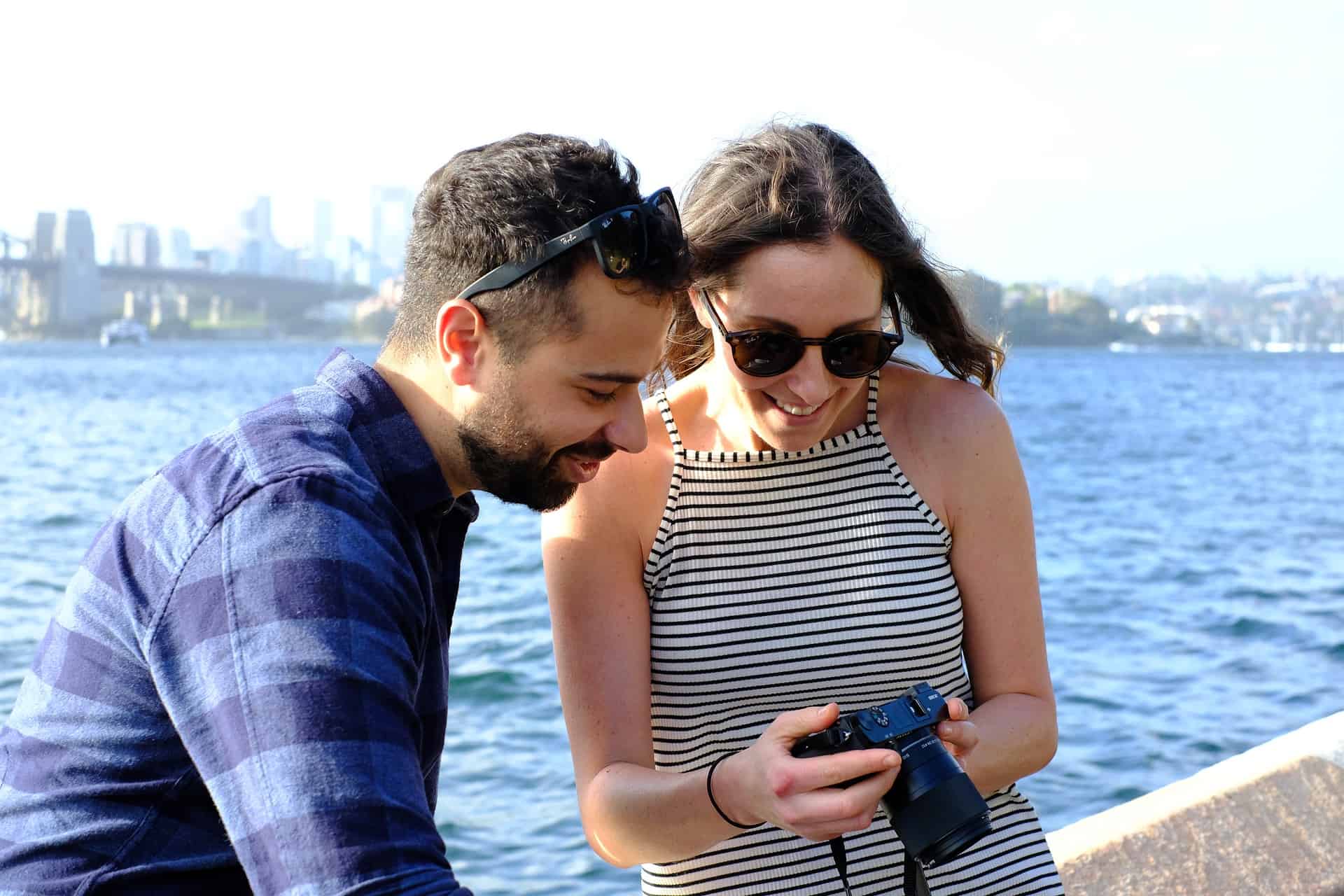 The relationship between these two signs is full of ups and downs but also very passionate reconciliations.

Pisces is a sign, sometimes quite dependent. The relationship between these two signs can be good but Aries can sometimes feel that they carry the full weight of the relationship on their back. Pisces is sensitive, and a lot and Aries have little tact, so in an argument, the most common thing is that the little fish ends up in a sea of tears at the harsh words of an Aries. But Aries is not a bad person, so, when he sees that he was too hurtful, in addition to a person much more sensitive than him, he apologizes and everything is fixed. Maybe three days later the same thing happens. One day Pisces explodes, has too many wounds inside, although Aries is not aware of it, and perhaps leaves never to return.

These two signs are very likely not to be understood because Pisces is a slow-walking dreamer so as not to make the same mistakes over and over again and Aries is speed personified. Pisces have a hard time letting go of the person they love and Aries, however, is much colder and more impulsive to say goodbye (although many times it does not do so sincerely). That can get on Pisces’ nerves and it may be that the day they take the initiative to leave, they will do so forever.

For this relationship to prosper, Aries must take into account the sensitivity of Pisces and Pisces must learn not to take Aries reprimands seriously, as it is only impulsiveness and exaltation.

The relationship between these two signs is full of ups and downs but also very passionate reconciliations.

Pisces wants to satisfy Aries, but just as it satisfies it, it will also want Aries to give it the attention it needs, so there will be claims and many. Everything he wants back, things the way they are. The little fish gives because it wants to give it, at the moment it will not think of receiving but later it will. And it will hurt your soul if Aries doesn’t give you what you think you deserve.

When Aries corresponds to Pisces even in a small part, a beautiful relationship can occur, because, although Pisces has ups and downs every day, when it feels comfortable and well, the lows disappear, although it is not the responsibility of Aries, it has in its hands help the fish show its best face.

Pisces on the other hand must learn to say things at the moment, in reality, complaining when everything has passed does not make sense for Aries, in fact, the first thing they will say will be: “And you tell me now?”

The combination between these two signs is not easy but it is not impossible either and it can be beautiful if they overcome small obstacles of the day to day and if they do not take too seriously the words that are thrown like knives when they get angry ...