Are Aries and Libra Compatible? 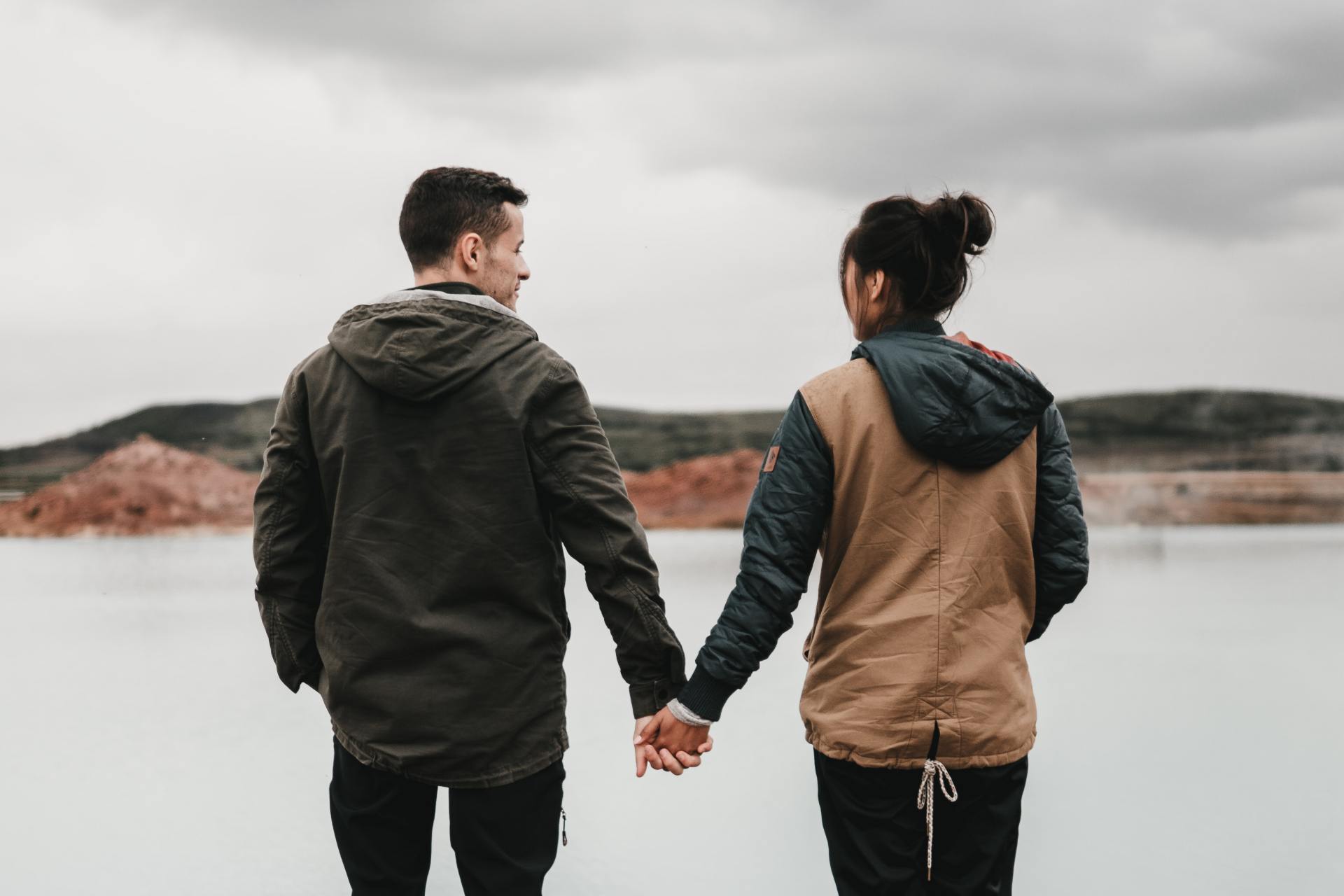 Either they get along very well, or they can't stand each other. Feelings are always at the extremes and there is no middle ground.

Aries and Libra can get along up to a point, but to the point of sharing illusions and dreams forever and ever, flatly not. These two signs give impulses to the beginning, everyone knows that Aries is a warrior, but what about Libra? It is also, but in a completely opposite way, and that does not take away its strong character, no matter how peaceful it may seem ... Libra is more of a strategist who hopes, endures, and meditates, but that with Aries it is difficult to act although, at the same time, it explodes at the same time. first exchange.

That is why they are opposites and complimentary, Aries is a lot of action and little reflection and Libra is sometimes too much reflection and little action ... Both have similar backgrounds, despite their different forms ... For this reason, Aries must seek the encounter with the another, to learn that not everything is individuality and a warrior impulse, but rather that he must find that someone who complements him, and Libra must reaffirm his individuality, which he always has but which seems that with Aries it is difficult for him to get ...

There is a lot of attraction, each has in essence what the other lacks, and they can be an ideal complement as long as Libra is soaked in the action of Aries and Aries of the reflection and thought of Libra. From the outset, they may be attracted, they may see themselves as like-minded people with similar goals, but in the average and in the long run, the Libra oscillation will not be understood by Aries and, for its part, Libra will not understand the way of life and especially the attitude that Aries takes.

Libra is a cardinal air sign, while Aries is a cardinal fire sign. Thus Libra gives air to this fire sign to grow and prosper, therefore it can be a suitable complement to the ram. However, it is not always so pretty. Libra air can also turn into a strong wind that can spread Aries fire, but not in the right direction.

Striking a balance between these two personalities is key. For example, Aries enjoys emotion and, probably, his impulses are those that seek these types of situations. Libra, on the other hand, prefers harmony before all things, not a calm eye, because he is nervous, but if he tries to control those primary impulses that in the end only lead him to spoil many things.

Either they get along very well, or they can’t stand each other. Feelings are always at the extremes and there is no middle ground.

If both are left a little bit, Libra will give Aries a little more calm, calm, reflection, so the combination is not so bad. Aries will end up being carried away by the air sign because deep down, they will also enjoy those more relaxing sensations that few signs are capable of offering them.

Between these two signs, at first, special magic will be created. They feel free and everything that is new to both of them attracts them. The danger, the explosive ... they want to try everything and neither of them likes to say no to anything. When there is nothing new to try is when boredom can come into their lives but, despite that, the flame remains lit for a long time.